The European Court of Justice has ruled the game of bridge can’t be defined as a sport for tax relief purposes, which could go some way to defining how the world views poker. 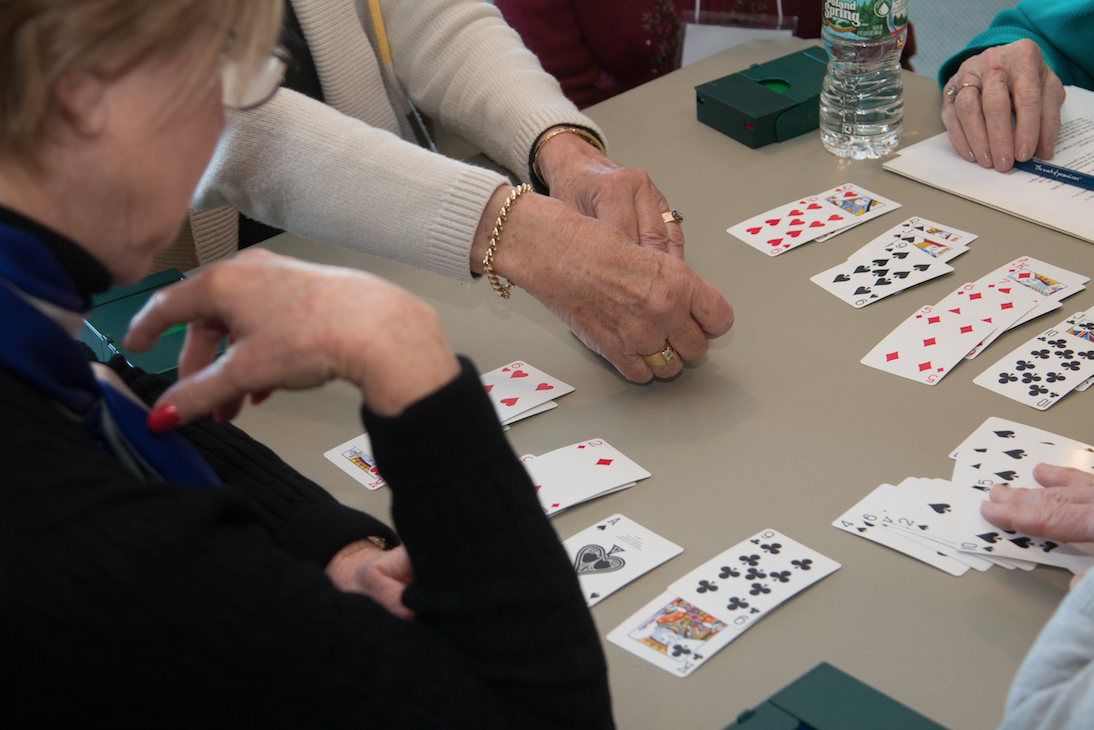 These bridge players cannot be considered professional athletes, at least not when it comes to VAT tax exemptions, according to a European court. (Image: secondhalflli.org)

When Sport England refused to classify bridge as a sport back in 2015, the English Bridge Union (EBU) took its case to the High Court. Under UK tax laws, officially recognized sports don’t have to pay VAT (Value Added Tax) on competition fees.

With this system benefiting sports across the country, the EBU sought to acquire the necessary status from Sport England in order to obtain a VAT exemption.

The initial request was rejected by Sport England because it defines a sport as a pursuit involving a certain degree of “physical activity.”

Unhappy with the decision, the EBU took the issue to the High Court where it lost its case. After being granted an appeal, the case found its way to the European Court of Justice in Luxembourg.

Despite the backing of at least one member of the European legal body prior to the hearing, on Oct. 26 the Court upheld the decision and confirmed that bridge can’t be classified as a sport for tax purposes.

In delivering the verdict, the judges ruled that, in order to be defined as a sport for tax purposes, the activity should involve a “not negligible physical element.”

The EBU had been seeking VAT exemption on the entry fees to its competitions, a financial privileged afforded activities officially classified as sports.

The court acknowledged that Bridge “involves logic, memory and planning, and may constitute an activity beneficial to the mental and physical health of regular participants.” But the judges ruled on Thursday that those benefits didn’t make it more than a game.

“The court concludes that an activity such as duplicate bridge, which is characterized by a physical element that appears to be negligible, is not covered by the concept of ‘sport,’” they determined.

Does This Apply to Poker?

Prior to the hearing, the EBU had reason to be positive thanks to definition of bridge in other European countries.

Although Ireland and Sweden don’t classify bridge as a sport, Austria, Belgium, Denmark and France do. Additionally, the International Olympic Committee ruled that bridge could be considered a sport back in 1998.

Despite the positive precedents, bridge is still not defined as a sport in the UK for tax purposes. Although it may be seen that way by the IOC and those that play the game, this isn’t enough to earn it a VAT exemption which it planned to use to lower tournament entry fees.

As for poker, although the game occupies a slightly different position in the gaming world to bridge, there are crossovers in terms of strategy and skill. High-level pros such as Stu Ungar, Phil Gordon, and even tournament pro Chris Moorman were all bridge players.

With more than a tacit link between the two games, the effect the recent ruling could have on poker’s chances of being classed as a sport.

Organizations such as the GPI’s Global Poker League and Match Poker have been pushing for this status the last three years.

However, with the ruling going against bridge on this occasion, it suggests there could be more work to do if certain bodies are going to be convinced that poker is a sport. And when it comes to poker, often the bodies involved aren’t exactly athletic specimens.