Chance Kornuth got off to a rocky start in the Galfond Challenge, and still trails Phil Galfond by around $200,000. But he booked an impressive $78,000 win on Saturday to get back to within striking distance. 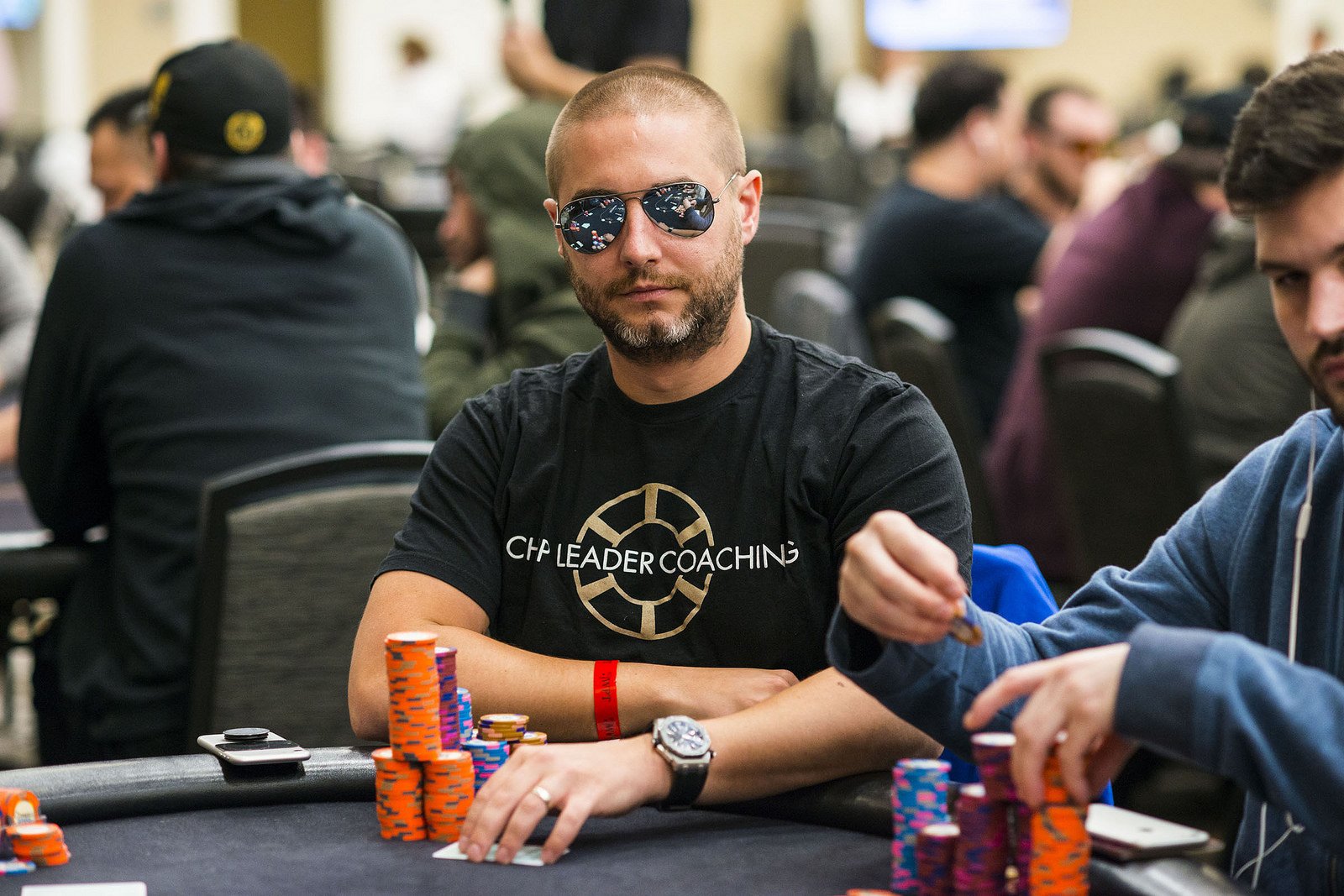 The online poker stars were forced to take a week-long break from competition as Kornuth had some deposit issues on WSOP.com, the poker site used for the challenge. On Oct. 2, he busted his account balance and then had trouble re-depositing enough money to continue playing in the high-stakes pot-limit Omaha contest.

Those issues were taken care of recently and the challenge finally resumed Saturday. That turned out to be a good thing for Kornuth, who didn’t need to worry about making another deposit thanks to booking a winning session.

Chance Kornuth Posts Winning Session, Gets Back in Game

Phil Galfond and Chance Kornuth are in the midst of a 35,000-hand PLO online poker challenge on WSOP.com. For Galfond, this is his third such battle. He won the first two competitions against online poker pros “VeniVidi1993” and “ActionFreak.” Those matches took place on his Run it Once poker site and also Partypoker.

The third match against Kornuth had been mostly smooth sailing for Galfond through the first nine matches. He won six of the first nine sessions. But Kornuth bounced back nicely on Saturday — session 10. The Chip Leader Coaching founder profited around $78,000, and now has the deficit down to just over $200,000.

That may still seem like a ton of money and an insurmountable deficit, but that would be far from the truth. Pot-limit Omaha is such a high-variance game that Kornuth could conceivably erase that entire deficit in just one or two sessions. Or, he could fall back to an even bigger deficit just as quickly. That’s the nature of PLO especially at the $200/$400 stakes they’re playing.

On Saturday, Kornuth won an early all-in bet in a $62,000 pot with a flopped set of 6’s that held up against Galfond’s monster draw (open-ended straight and a flush draw). Galfond bricked the turn and river. The early pot turned out to be one of the most crucial hands of the day for Kornuth.

Galfond and Kornuth have now played just north of 7,500 of the 35,000 hands they’ve agreed to play. They’ll return to the virtual felt on WSOP.com Tuesday for the 11th session.