Casinos and betting shops in parts of England have received a glimmer of hope from an unlikely source this week. With local lockdowns putting businesses in jeopardy, a gym owner fought the system and won. 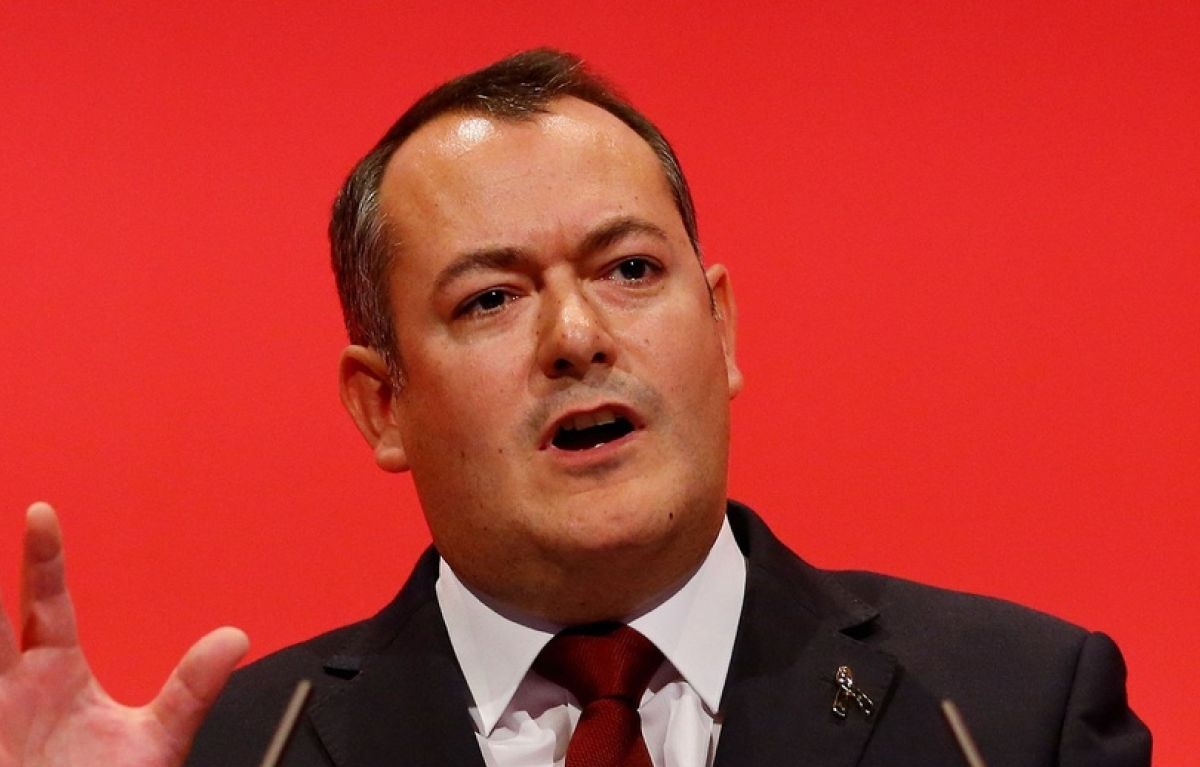 BGC chief Michael Dugher said casinos in parts of England could be at risk following the recent spate of local lockdowns. (Image: The Irish Times/PA)

Nick Whitcombe, owner of Body Tech Fitness, recently rallied against the government’s decision to shut down gyms in Liverpool due to COVID-19. With the support of other gym owners and local officials, he was able to overturn the restrictions.

With casinos and betting shops in Liverpool closed due to similar restrictions, Whitcombe’s actions are an example of what businesses can do when they unite.

People Push Back as Businesses Fight to Survive

The recent example of people power is a result of England’s new, three-tier COVID restrictions. The system ranks areas by number of infections and implements restrictions as deemed necessary.

The city of Liverpool was moved into Tier 3, the highest tier, on October 14. That change in status meant various “non-essential” businesses, including gyms, casinos, and betting shops were forced to close.

The government eventually backtracked and, despite keeping Liverpool in Tier 3, gyms were allowed to reopen.

With the British Betting and Gaming Council (BGC) recently issuing another warning about the restrictions’ potential impact on casinos, Whitcombe’s win is a reason to be positive. Although there haven’t been any suggestions casinos and betting shops are set to revolt, a culture of continued lockdowns paints a bleak picture.

Casinos in England at Risk

BGC chief Michael Dugher has been critical of the government’s restrictions. In his most recent letter to Business Secretary Alok Sharma, he outlined what he sees as “unfair and unnecessary” action against casinos and betting shops, particularly in cities like Liverpool.

“The singling out of betting shops for closure is unfair, unnecessary, and runs counter to the sensible approach the Government had previously adopted. This decision looks ill-informed, arbitrary, and along with plans to close COVID-secure casinos (that had offered to give up selling alcohol) it frankly looks anti-gambling industry,” Dugher wrote.

Specific data on the number of COVID-19 infections arising from casinos in England isn’t readily available. Dugher pointed out that, in the past, rates have been low. Given that the government was willing to reconsider gym closures in Liverpool based on public pressure and facts, a precedent has been set.

Members of the British public are becoming increasingly confused and frustrated with the government response to COVID. Manchester’s mayor, Andy Burnham, is just one high-profile public figure pushing back against Prime Minister Boris Johnson.

Burnham’s stance, in conjunction with Whitcombe’s win, will come as welcome news to Dugher and the 14,000 jobs he says are at risk from further lockdowns.