Poker in India may be in trouble in at least one state after an influential minister claimed that gambling is “not good.” 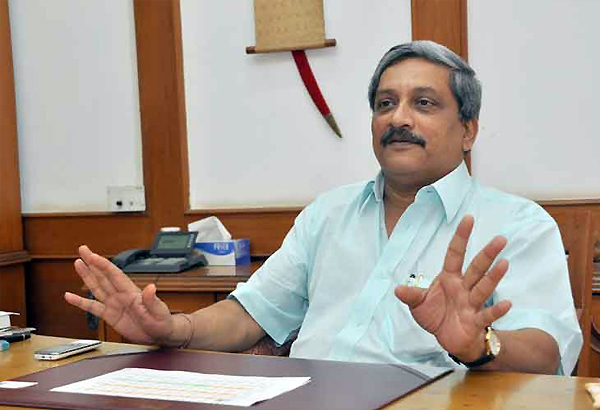 The recently reelected official admitted during the April 14 interview that he can’t completely ban casinos in the state of Goa, but he can limit how they operate.

“We had decided on a policy to ban Goans from going to casinos. Lot has been done about it and in the days to come there will be complete ban on locals going to casinos,” Parrikar told DD News.

News that Parrikar will be moving to ban locals from the region’s casinos will come as a blow to companies such as Delta Corp Limited which has a stake in three venues in Goa. From these investments, Delta Corp Limited has generated returns above 100% for its investors in the last year, which signals that India’s growing casino culture is hugely popular.

At present, three states in India, Goa, Daman and Sikkim, have laws that allow casinos to operate in them. These provisions have led to an increase in casino gaming among locals as well as more poker tournaments being hosted in India.

For example, the Indian Poker Championship has been hosted inside offshore casinos of Panjim,

Goa, since March 2010. However, following Parrikar’s announcement that locals will be barred from casinos and that Goa’s floating venues will be forced to relocate, it could mean events like the IPC will have to find a new home.

Skill in Poker Could Help Push Back Against Ban

In fact, on the organization’s official website it states that poker is as much of a sport as “cricket,” which is one of India’s most popular pastimes. Using this angle, companies like the Poker Sports League are attempting to dissociate poker with traditional casino games like blackjack and roulette and, therefore, sidestep any bans.

Although the poker industry is still in its infancy in India, the recent announcement by Parrikar is a testament to the difficulties companies and casinos are up against. Although poker requires a greater amount of skill that other casino-based games, it is still caught up in the country’s debate over gambling and its merits.

In this instance, certain events should be able to relocate in order to continue serving local players, but if this level of uncertainty continues then it could harm the Indian poker economy in the long run.