Mike Postle’s legal troubles continue. Just months after Veronica Brill and Todd Witteles won anti-SLAPP judgments against Postle in connection with his frivolous $330 million defamation lawsuit against them, the two have filed a joint involuntary bankruptcy petition against him. 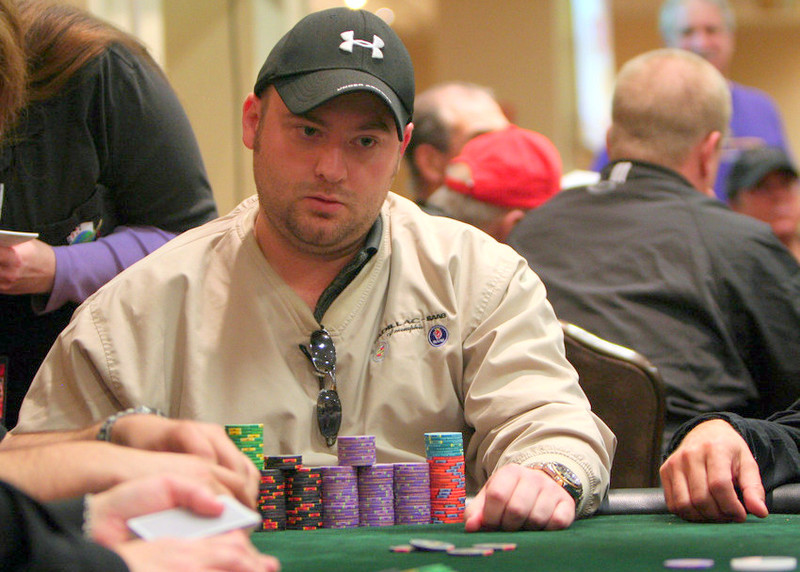 Veronica Brill and Todd Witteles will force Mike Postle (above) into bankruptcy court to collect the $55,000 in legal fees he owes them. (Image: LinkedIn)

The petition, filed on Wednesday in US Bankruptcy Court for the Eastern District of Colorado, cites Postle as its target under federal Chapter 7 bankruptcy code. In May and June, respectively, Witteles and Brill each won their claims that Postle’s lawsuit against them was an unlawful attempt to stifle their First Amendment right to free speech, and he was thus liable for their legal bills.

Postle may already be on the hook for more than the $54,727 combined that he owes Brill and Witteles. According to legaluspokersites.com, Postle has also been sued by Wells Fargo Bank and Discover Bank for another $13,700 combined in what appears to be unpaid credit-card debt.

The involuntary bankruptcy petition is the legal mechanism through which recalcitrant debtors are forced to deal with creditors’ claims. The filing automatically grants Postle a 21-day response window — in this case, until August 12 — to answer Witteles’ and Brill’s joint claim.

Should Postle remain non-responsive, the Chapter 7 petition would be granted automatically. That lays the groundwork for Bensamochan and Randazza to attach liens against any assets that Postle is found to own. Possible assets begin with Postle’s home in Antelope, California, the address of which is included in the petition, along with his vehicles, furniture, collectibles, and other miscellaneous possessions.

The asset-identifying search could also reveal if Postle has attempted to hide any assets from seizure by transferring ownership to third parties. Such transactions can be unwound if a court determines such a transfer occurred in bad faith.


Current collection efforts by Witteles and Brill have been automatically suspended until the involuntary bankruptcy petition is approved or denied. If Postle challenges the petition, he must file an objection, which would trigger another court case. Should he fail to appear, or if he unsuccessfully challenges the petition, the court will appoint a Chapter 7 trustee.

That trustee would then be tasked with identifying all of Postle’s assets, and legally seizing and liquidating them for payment. The trustee is also mandated to use “long-arm” recovery methods in the case of assets illicitly transferred to third parties.

“Mr. Postle owes valid judgments to both Mr. Witteles and Ms. Brill,” Bensamochan told Cardschat News. “He has gone on record about a documentary being made about this whole affair and, upon information and belief has other assets, such as sports memorabilia, that could be used to satisfy his debts.

Bensamochan, a bankruptcy attorney by specialty, is licensed in California and is thus well-suited to manage the process of seeking assets to secure payment as ordered by the courts.

The dudes credibility is ruined in the poker world. You got your pound of flesh so let it go. Brill is looking like she’s trying to scrape up a few buy ins to the WSOP