The Bodog brand is looking to add a little bite to its bark by sponsoring a Brazilian card room. The foray into live poker is part of a Latin and South American expansion strategy that seeks to bridge live and online player connections. 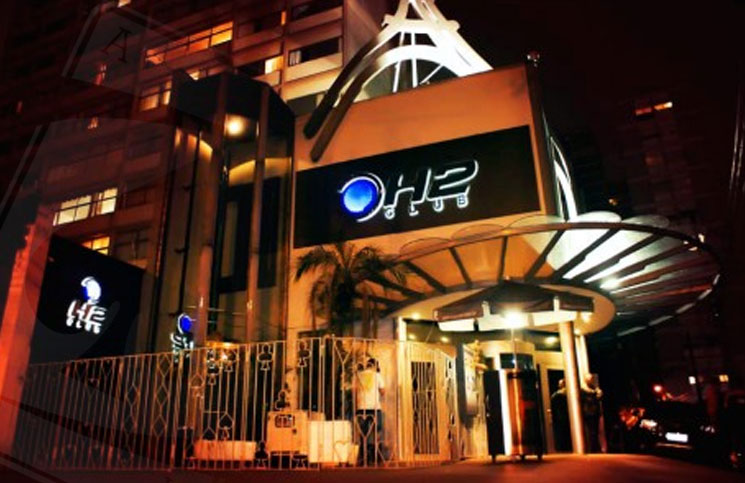 Bodog announced the partnership this week with the H2 Club, one of the more popular card rooms in Brazil, which only recently has begun to get serious about updating its gambling laws to account for popular forms of live and online gaming.

In the months that followed Bodog would scale back its ambitious plans, removing Costa Rica as a target market, and focusing only on Mexico and Brazil to kick off its first stages of the expansion effort. While Bodog has long offered online poker, casino, and sports betting across the world, the specific market focus in these regions is new.

While Mexico didn’t receive much attention, Bodog went all-in on the South American country. Marketing efforts were almost immediate after the announcement of arriving in the Brazilian market.

An ad campaign spotlighting the all-table anonymous poker set up was placed so potential customers could decide on whether the system was fair and if they wanted to participate.

The second step was sponsorships and in March they inked a jersey deal with the Corinthians Steamrollers, a Brazilian football team that is associated with Brazil’s powerhouse Sport Club Corinthians Paulista.

The online aspect of the company has a strong reputation, but Bodog was looking for an establishment that they could partner with and found it with the H2 Poker Club. The two agreed on a deal that will see the online site’s name in advertising for the club as well as in the building and the website.

Opened in 2006, the venue in Sao Paolo is hardly large with only eight tables, but it is one of the largest and most active rooms in the country.

Though the relationship is in its infancy, officials with both businesses said they plan on launching tournaments that begin online but ultimately bring players to the card room.

One unique feature of the relationship between H2 and Bodog is introduction of accounts fundable by Bitcoin, a popular “cryptocurrency” that is growing worldwide but only has a few such partnerships with land-based casinos. If successful, it could prove a powerful component for additional expansion south of the equator.