Bobby Baldwin Leaving MGM Resorts with Little Explanation, but Is He Being Forced Out?

Bobby Baldwin, the 1978 WSOP Main Event champion, is leaving his position as an executive for MGM Resorts International “later this year,” the company he’s long represented announced in a suspiciously brief press release. Many wonder if the agreement is mutual or if the 68-year-old poker legend is being forced out. 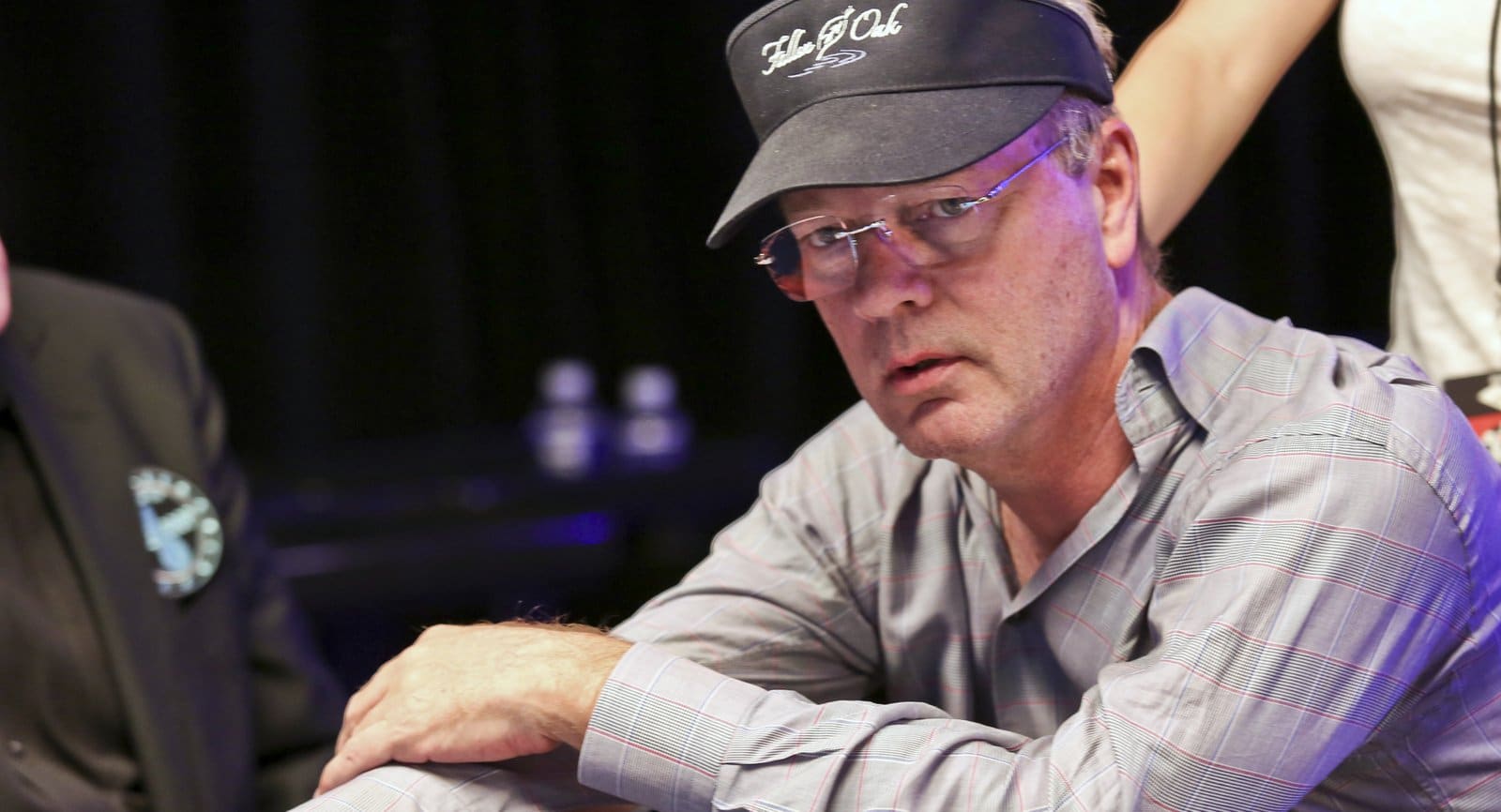 The press release only gave the iconic poker figure a 90-word goodbye. That seems light for someone who spent nearly 20 years in a high-profile position within the company, where he has been serving as MGM’s chief customer development officer and president and CEO of CityCenter.

Baldwin began his career as a casino executive in 1982 as a consultant for Golden Nugget. He was quickly promoted to president in 1984. The former poker world champion accepted the same position at Mirage in 1987 and then 1998 before returning to Mirage as chief financial officer in 1999.

In 2005, he headed the CityCenter project in Las Vegas, an MGM Resorts operation that brought dining, condos, and the Aria Resort and Casino to the center of the Strip five years later. He has since served as CEO of the property along with being CEO of the Mirage Resorts subsidiary.

In the poker community, he’s a living legend. “Bobby’s Room,” the enclosed poker room at Bellagio where many of the highest stakes games in the world have taken place over the years, was named after him.

Although he’s played in his room numerous times, in recent years he’s remained loyal to Ivey’s Room at Aria. Baldwin, along with pros such as Jean-Robert Bellande, are often spotted at Aria playing the nosebleed games.

In May this year, the Aria hosted the inaugural WPT Bobby Baldwin Classic, a $10,000 warm-up to the WPT season-ending Tournament of Champions.

Baldwin is a four-time WSOP bracelet winner, mostly notably his 1978 Main Event title. He rarely competes in tournaments these days, except for the occasional super high roller. But, like his buddy Doyle Brunson, he continues to grind the Vegas cash games.

Was He Forced Out?

Except for those on the inside at MGM, no one truly knows why Baldwin is leaving the company. But some felt the brief press release is a sign the two sides aren’t parting on good terms.

Two words you won't see in our local papers' glowing stories about Bobby Baldwin and his MGM Resorts departure: Forced out.

The press release doesn’t give a reason for Baldwin’s departure. No mention of a retirement or about his desire to spend more time playing poker, only a short “thank you.”

“MGM Resorts thanks Bobby for all he has done for the company and all he has meant to this industry and wishes him the best for the future,” the statement read.

For a high-profile employee who spent nearly 20 years with the company, it seems a bit odd they aren’t giving his departure more attention. Or, perhaps, they’re waiting until his final day, which is unknown.

Whether he’s being forced out or not, MGM will definitely heap praise upon him when he actually leaves. Whether this is because they have great respect for him, it’s just the thing that is done, or as a reaction to a lot of bad press, we’ll never know.