Poker Hall of Famer Bobby Baldwin has been named CEO of Drew Las Vegas, a future casino on the Strip. The 1978 WSOP Main Event champ served in a similar role for MGM’s CityCenter entertainment complex, also on the Strip. 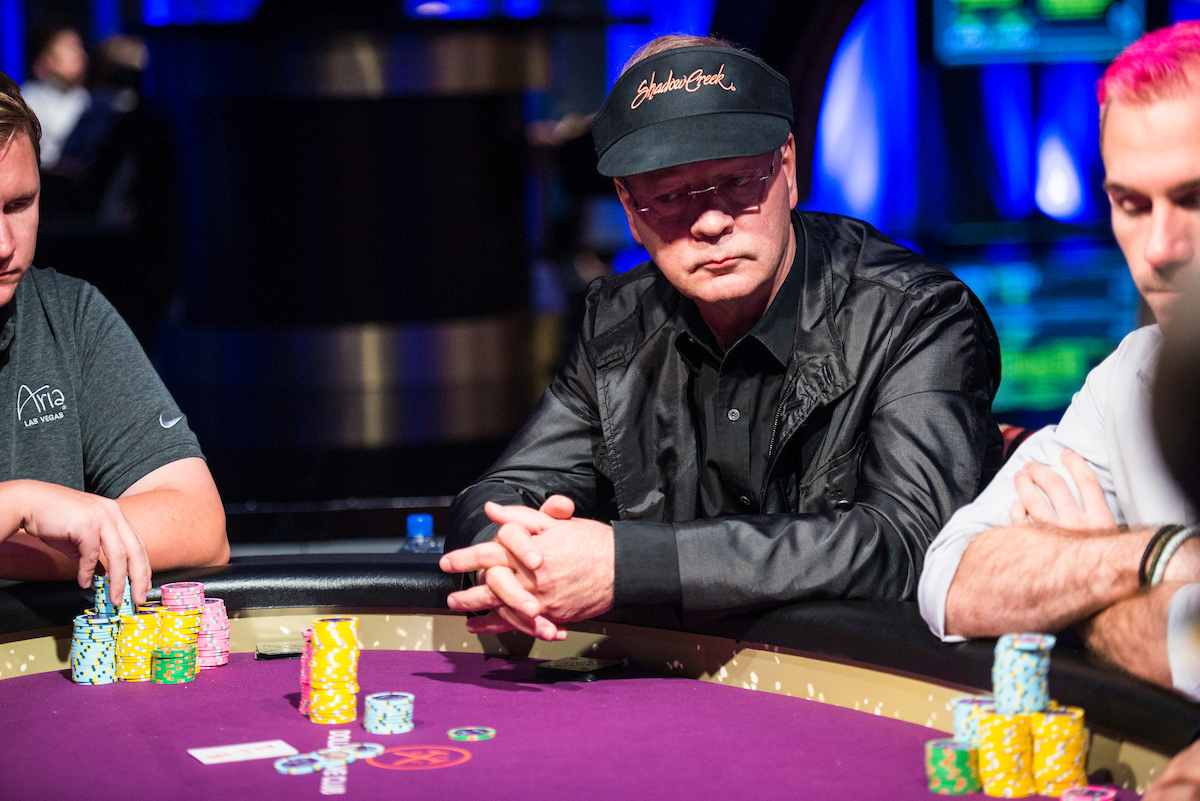 Bobby Baldwin has made a career in business and poker. (Image: Poker Central)

Baldwin is a rare giant in both poker and the corporate world. He’s spent most of his adult life playing high-stakes poker and representing major casino brands as an executive. The 69-year-old left MGM Resorts last year. Many speculated that he was forced out.

Bobby Baldwin won the 1978 WSOP Main Event and then three additional bracelets during the 1970’s. Since then, he has carved a niche as a high-stakes poker cash game specialist. He’s so much of a poker celebrity that the iconic Bellagio poker room – Bobby’s Room – was named after him.

But those in the gambling world outside of the poker community know him more as a successful executive at numerous Las Vegas casinos, including Aria, Mirage, and Golden Nugget. The former poker world champ now takes over as CEO of Drew Las Vegas, a future casino on the north end of the Strip.

Drew Las Vegas is an unfinished, massive resort previously named the Fontainbleau, located on the site of the former Algiers Hotel. The property was partially built in 2007, but was stopped due to financial reasons in 2009. Since then, the shiny blue building has stood unoccupied and uncompleted. Last year, however, the new owners – Witkoff Group and Marriott International – announced plans to complete construction, and eventually open the hotel and casino.

The new owners have called upon Bobby Baldwin to serve as the hotel’s first CEO and vice chairman. Witkoff CEO, Steve Witkoff, called the former poker champ a “transformational leader who has unrivaled experience.”

Drew Las Vegas, a 67-story hotel, is expected to open in 2022. Of course, that’s assuming all goes to plan. The hotel is named after Witkoff’s son, Andrew Witkoff, who died of an OxyContin overdose in 2011.

The north end of the Strip is currently undergoing a face-lift. In recent years, iconic casinos on that portion of the Strip, such as the Riviera, have been demolished. The old Sahara, which became SLS earlier this decade, is now the Sahara again. And, along with the Drew, another casino – Resorts World – is being built.

Says he has an unrivaled track record in Las Vegas and is well known for high financial results, so he’s in the right place.