While the Main Event boiled down from 6,650 to the final nine, a dozen more bracelets were won. Brian Hastings continues to show the poker world that he’s an elite player by winning his fifth WSOP bracelet, while three players from France found their strides during the series’ final week.

But as the WSOP rolls to a close — the last live tournament of the series begins today — the real Big Winners are poker fans who got to watch these compelling people go for poker glory. All of us at CardsChat are already looking forward to the 2022 WSOP that begins in May. 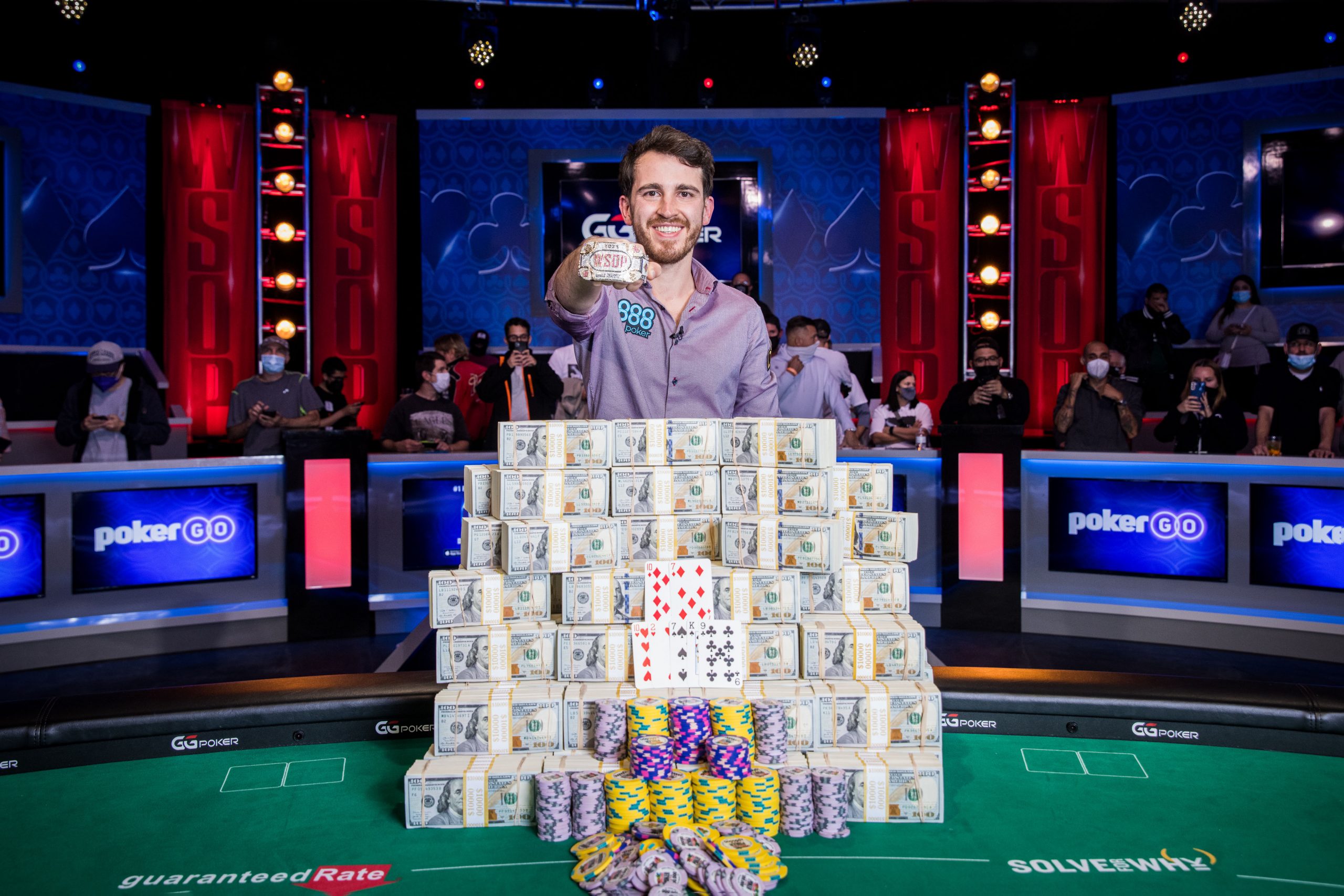 We’re wondering how the new Main Event champion, Koray Aldemir, is going to fit all of that cash into his wallet. (Image: WSOP) 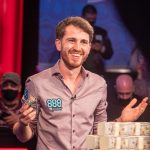 It took 54 hands of heads-up play for the German-born pro (living in Austria) to defeat the amateur from Atlanta, Georgia, and claim the most-coveted title in poker, along with a hefty $8 million bankroll boost. 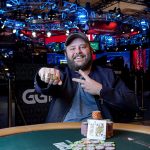 Winning his second bracelet of the Series, and his second overall, Ball bested a field of 3,797 entrants who anted up for a shot at poker glory and to help the One Drop foundation, which helps provide clean water to people around the world. 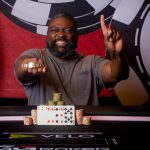 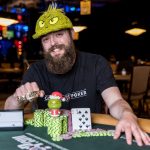 The man known as Ruetama claimed his first bracelet while playing the part of the Grinch to the 5,251 other players who tried for the $888,888 guaranteed first-place prize. 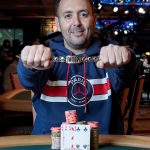 Amokrane’s win makes him the second player to win a WSOP bracelet this year while also booking the biggest tournament score of his poker career. 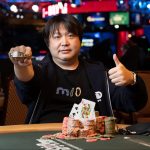 The man from Japan won his first bracelet in this two-game mix tournament, outlasting 845 and a truly international final table with players representing Brazil, Chile, Israel, the Philippines, Germany, the US, and Canada. 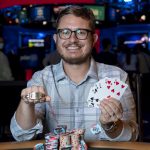 Hastings reestablished his position as one of the game’s elite players, joining names like Allen Cunningham, Michael Mizrachi, and Shaun Deeb in the WSOP’s five-timer’s club by being the last man standing out of 144 entrants in this split pot event. 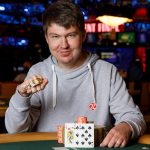 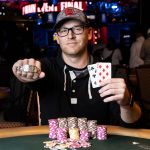 Making his eighth WSOP cash — and fifth of this year’s series — count, Himmelspach won his first WSOP bracelet by being the last of 1,191 standing. 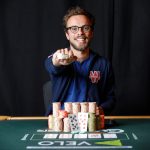 The Winamax-sponsored poker pro won his first bracelet — and the third for France this year — in the event that attracted 307. 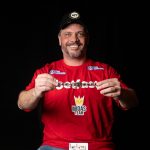 The Brazilian with $13K in career tournament winnings before this event, won his first bracelet in the “Fifty Stack” tourney, where players start with 50K chips and play 30-minute blinds. 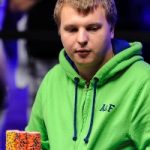 The online pro from Latvia pushed his WSOP winnings over the $1.5 million mark by winning his first bracelet in the online Lucky 7s event, which attracted 183. 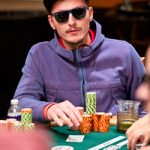 The man from Sofia, Bulgaria won his first bracelet in the online event that saw 732 punters going for the Sunday online bracelet.