My goodness, Ben Heath. The Londoner continues to show why he’s one of the best high-roller tournament players in the world with his performance at the European Poker Tour in Prague. Here’s the spoiler: he went back-to-back in two high-roller events for more than a half-million dollars. And in Las Vegas, a high-roller series keeps churning out six-figure payouts to known poker experts. To see how these players got it done, as well as who else made our list, scroll down for CardsChat’s Big Winners of the Week ending Sunday, Dec. 11. 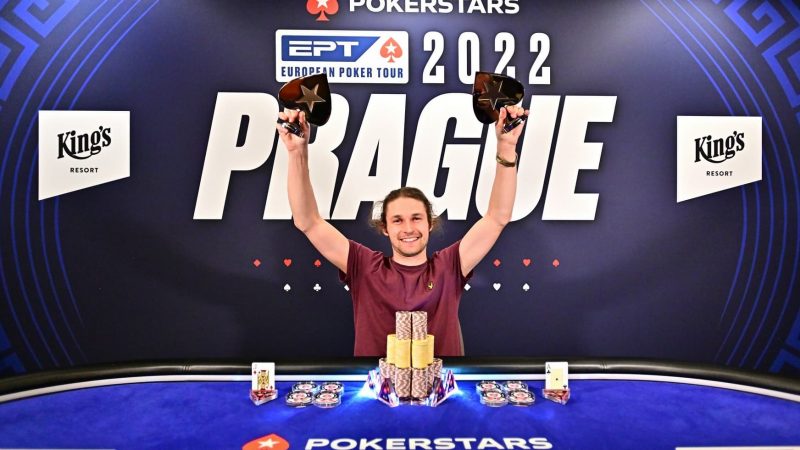 Ben Heath had such a good weekend that a new nickname may have been born: back-to-back Ben. On Friday, Dec. 9, he won the EPT Prague’s €25K high-roller event for more than €273K. Then, less than 24 hours after that victory, the high-rolling regular won his second €25K event of the series for another €227K. That’s a half-million Euros for the Englishman with more than $14 million in tournament winnings, which is good for third on the UK’s all-time money list. 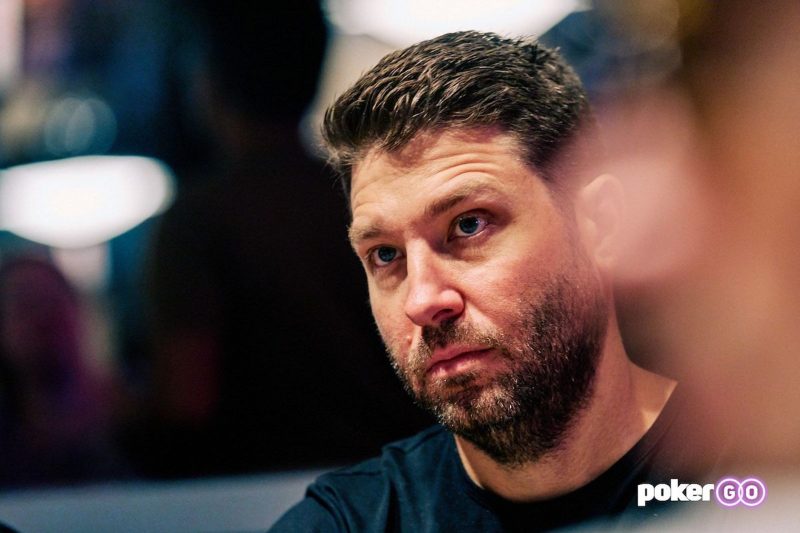 Jeremy Ausmus ended up with all the chips in a $10K No-Limit Hold’em tourney during PokerGO’s last high-roller series of the year, where all of the events cost at least five figures to enter. The event pulled in 28 entries. Brock Wilson was the runner-up for $95K and Victoria Livschitz finished third for $44K. Ausmus’ last victory came in the same event at the PokerGo Poker Masters in September. He has more than $13 million in winnings. 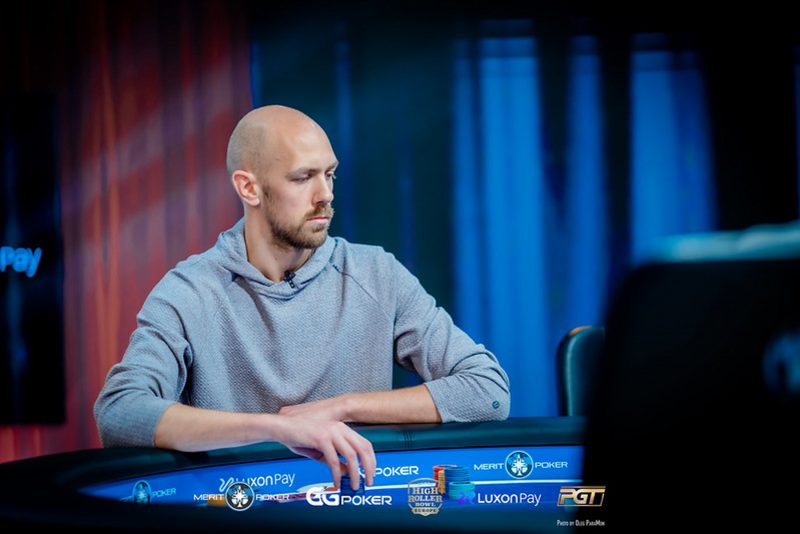 Chidwick pushed his PokerGO Tour earnings toward the $6.5 million mark with a victory in a $10K event last week that attracted 20 runners. This puts him at the top of PokerGo’s lifetime leaderboard with 3,382 points. In just PokerGO tournaments alone, Chidwick has 31 cashes and six wins. He has nearly $45 million in lifetime winnings. Daniel Colpoys was the runner-up for $60K and Cary Katz finished third for $32K. 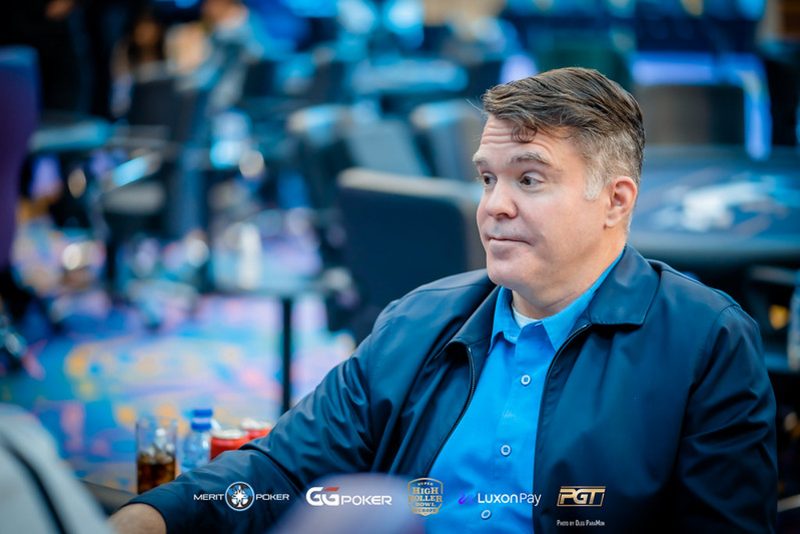 After sniffing a win the day before and coming up two spots short, Katz nailed down the victory in a $10K event, which also attracted 20 players. Katz, who founded Poker Central, which owns PokerGO, beat Sam Soverel heads-up. Katz is having a good fall. He bagged a third and a fourth place in $25K events at the Poker Masters in September and October, as well as a runner-up finish in a $10K event in the same series. 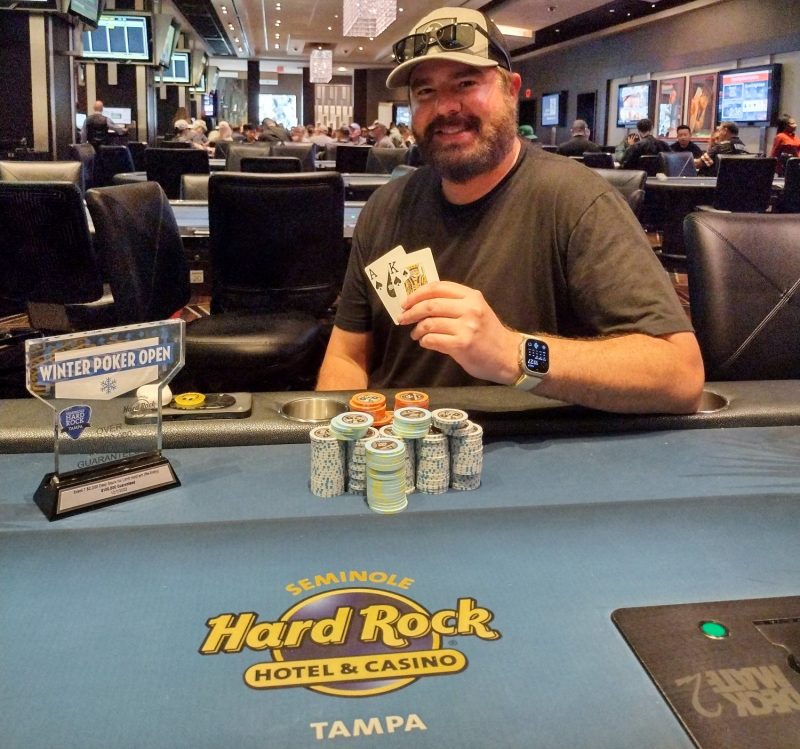 Jaffe is taking the trophy and the victory home to Ohio from the $2,200 deep-stack event at Seminole Hard Rock’s Winter Poker Open. The event brought in 46 entries and fell $8K short of its $100K guarantee — a rare occurrence at the Florida card room. Jaffe and local Joel Deutsch agreed to chop the tourney with two players left, which gave the winner an additional $5K, as well as the hardware.