The European Poker Tour’s stop in Prague created a new champion who claimed his biggest win ever in a tournament — and he only had to fly from Toronto to do it. Meanwhile, another Canadian won her first poker trophy at the World Poker Tour Ladies event at the Wynn, and an old grinder was able to fix a regret. To see how these players got it done, as well as who else made our list, scroll down for CardsChat’s Big Winners of the Week ending Sunday, December 18. 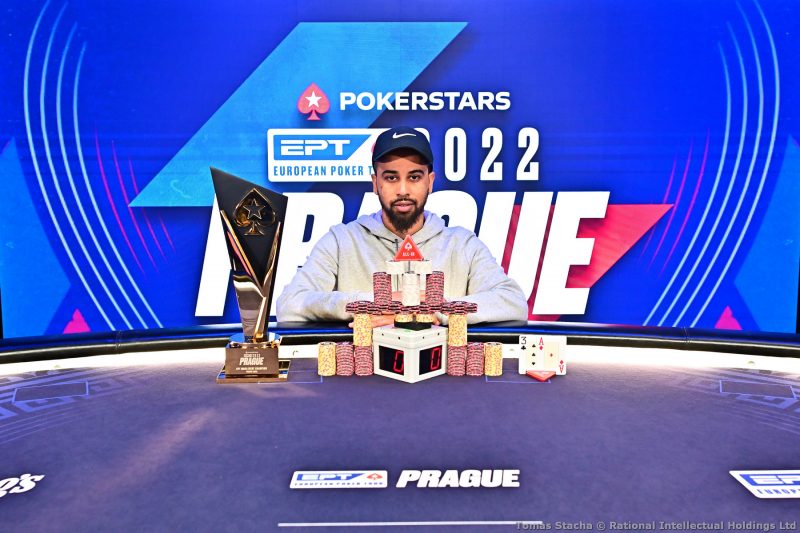 Canada’s Jordan Saccucci took down the European Poker Tour’s €5,300 main event for his biggest lifetime cash. The victory pushed his tournament winnings over the $1.3 million mark. This is the 33-year-old’s first win since 2017 when he won a $500 event at the Partypoker Caribbean Poker Party for $45K. EPT Prague saw a record-breaking field of 1,267 entries who generated a prize pool of more than €6 million. 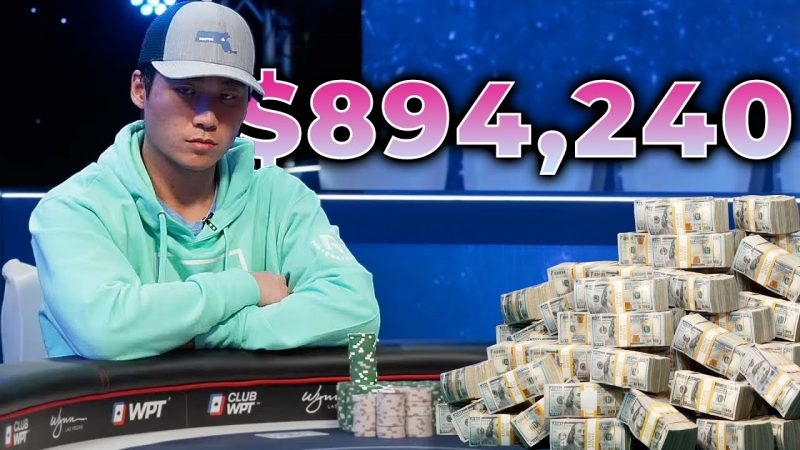 The man known as “Rampage” to his online followers won the $25K high-roller event at the WPT Championship for his biggest score to date. The prolific content creator lives his poker life out in the open, and with 12 players left, he told his followers he was prepared to bubble the tourney that attracted 108 because he was last in chips. Instead, he ended up heads-up, where he beat Kevin Rabichow for the money and the title. 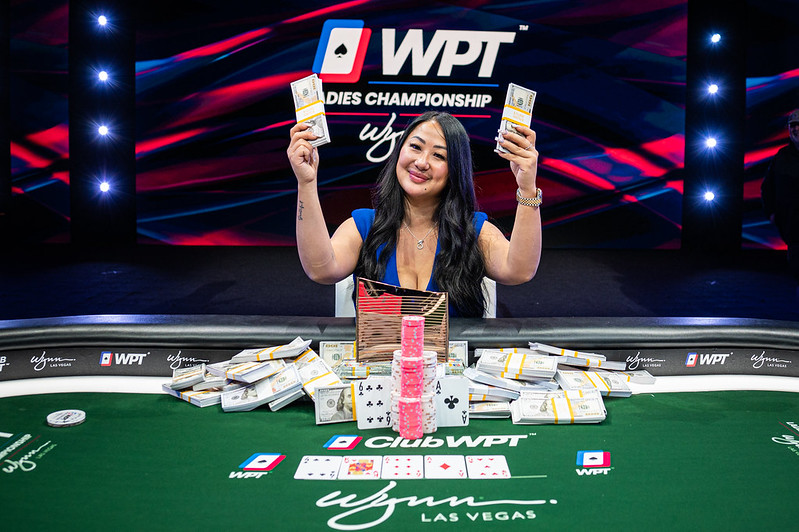 A tournament neophyte is the 2023 WPT Ladies champion. Niu, who told WPT’s Lance Bradley that she is mostly a $2/5 PLO player, ended up on top with the big chunk of the $560K prize pool. “I’ve only played the WSOP Ladies event twice, this is my third (ladies tournament). Honestly, I don’t have that much experience in tournament poker, I just love it. I thought I’d take a shot in it,” Niu told the WPT. Obviously, it’s the largest cash for the 38-year-old businesswoman from Edmonton. What a surprise: She says she plans on playing more tourneys in 2023. 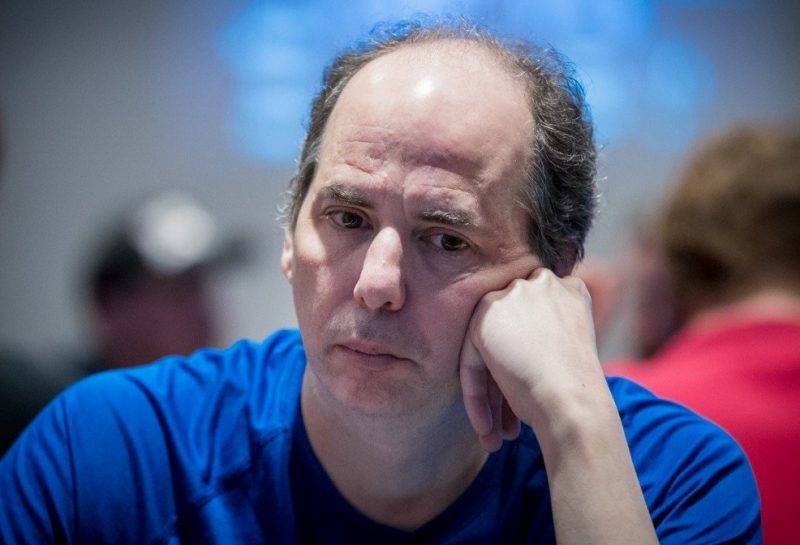 On Twitter, Kessler told his fans that after he won an Omaha Eight-or-Better event at the Wynn around 2009, the man who finished second offered him $2K for the trophy, which Kessler accepted and then immediately regretted. Kessler rectified his error this week by winning a trophy in the WPT’s $1,100 Omaha 8OB event. Kessler, a long-time tournament and cash-game grinder who can trace his poker beginnings to Atlantic City in the 90s,  passed the $4 million mark this year. 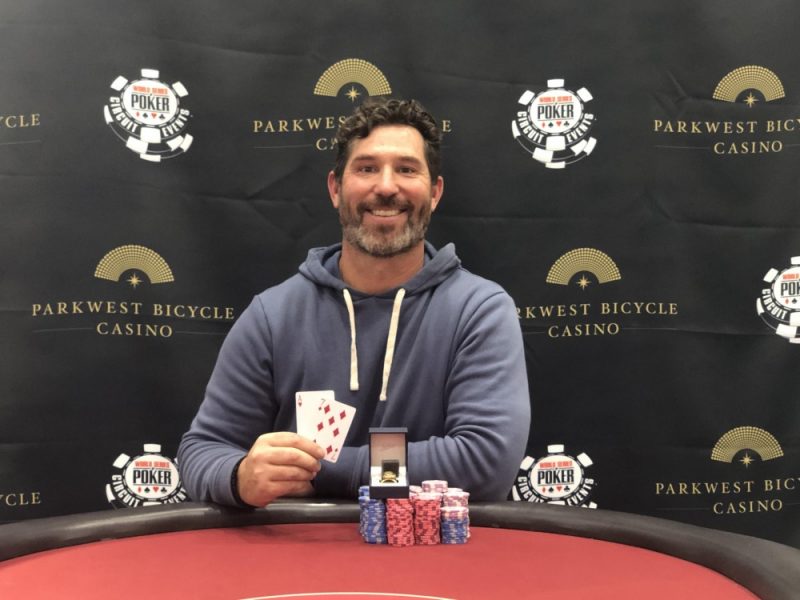 The WSOP returned to the Bicycle Casino for a Circuit series this month and the winner of the $1,700 main event was Andrew Merrick, who claimed his third WSOP Circuit ring and a nice payday. The event attracted 252 players who built a prize pool north of $381K. Merrick won his other two rings at Circuit events in his hometown of San Diego within a week of each other in December 2012. This is his ninth WSOP cash.