Big Winners of the Week is all about sniffing out new talent and lauding those who dominate the game and, this week, we’ve got a bit of both. From an English grinder securing his first live title to a seasoned pro setting new standards, the latest round-up is a true representation of poker’s diversity.

So, if you’re ready to see which players broke through and which ones stamped their authority on the game, let’s take look at the big winners for the week ending Sunday, Aug. 8. 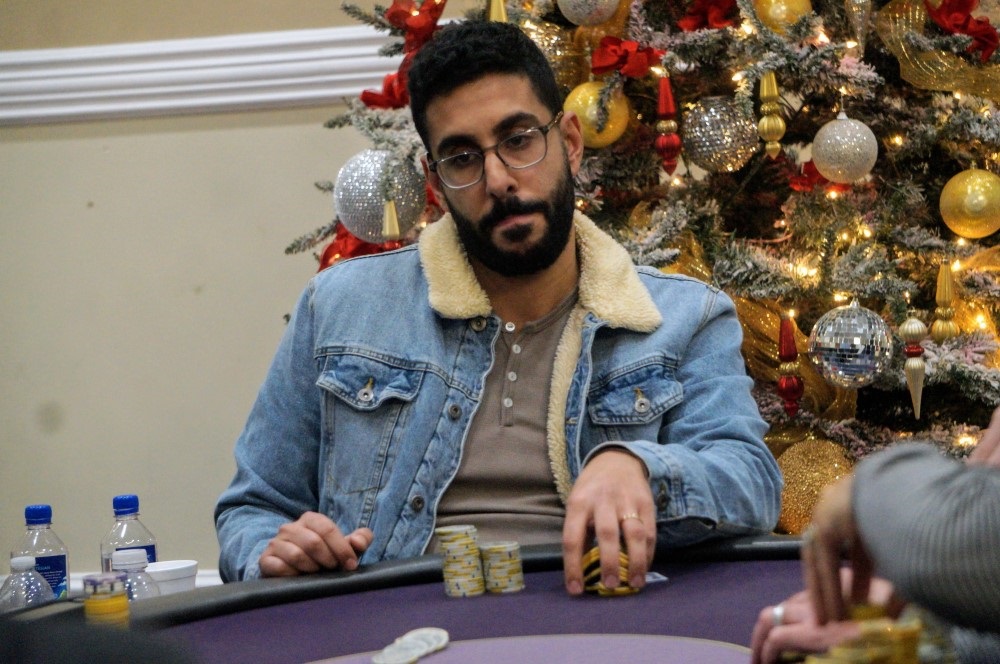 Forget Mario and Luigi, BabyBowser was the super one this week. When he’s not masquerading as a computer game character, BabyBowser is better known as popular Californian pro, Sohale Khalili. Regardless of the name he’s playing under, Khalili took down the record-breaking Venom on Monday after making some impressive moves at the final table. The fifth installment of the $2,650 MTT boasted a $10 million guarantee, which was enough to attract a bumper field of 3,930 entrants. As the chips flew and players hit the rail, eight finalists returned on Monday. Sw33ney led the way but, with six players left, Khalili was all-in with pocket aces against BTCBlade’s pocket sixes. A six on the flop almost sent him to the rail, but an ace on the turn turned the tide. That hand gave the American enough momentum to overtake Sw33ney heads-up. What’s even more impressive is that, despite there being a $500,000 pay jump between first and second place, Khalili got it done without a deal. 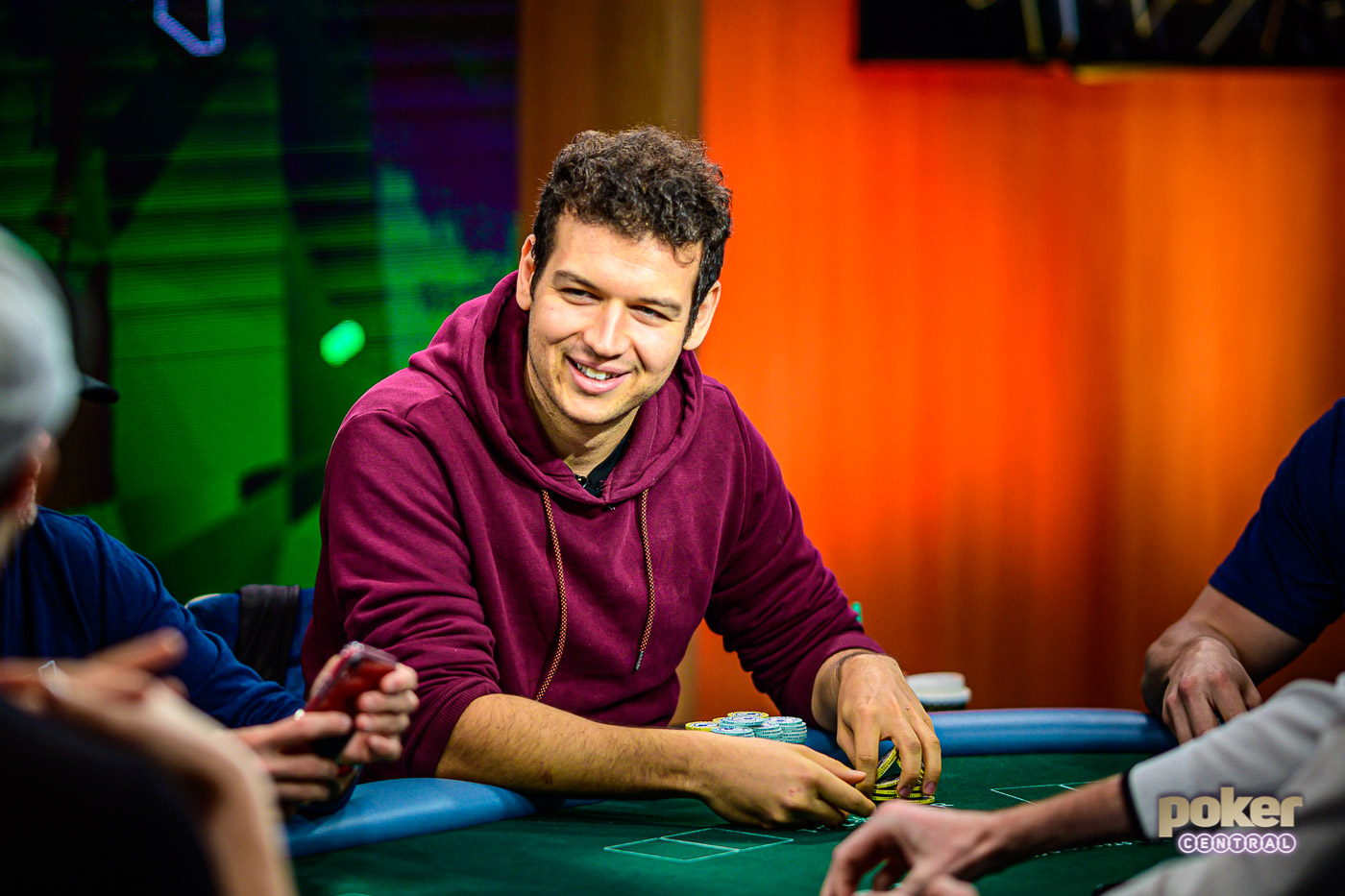 Addamo has been one of poker’s hottest stars for the last few years, and he’s shone brightest in the Super Millions. The high-roller event has become a weekly attraction for railbirds and a chance for those with $10,300 to spare to compete against poker’s finest. And when it comes to beating the best in this MTT, none have been more successful than Addamo. The Australian didn’t start Tuesday’s final table with the chip lead. However, he quickly seized it and didn’t let go. In fact, he eliminated every other finalist at the table, including Isaac Haxton. The stunning performance meant Addamo finished at the top of the 150-player field and picked up his fourth Super Millions title. 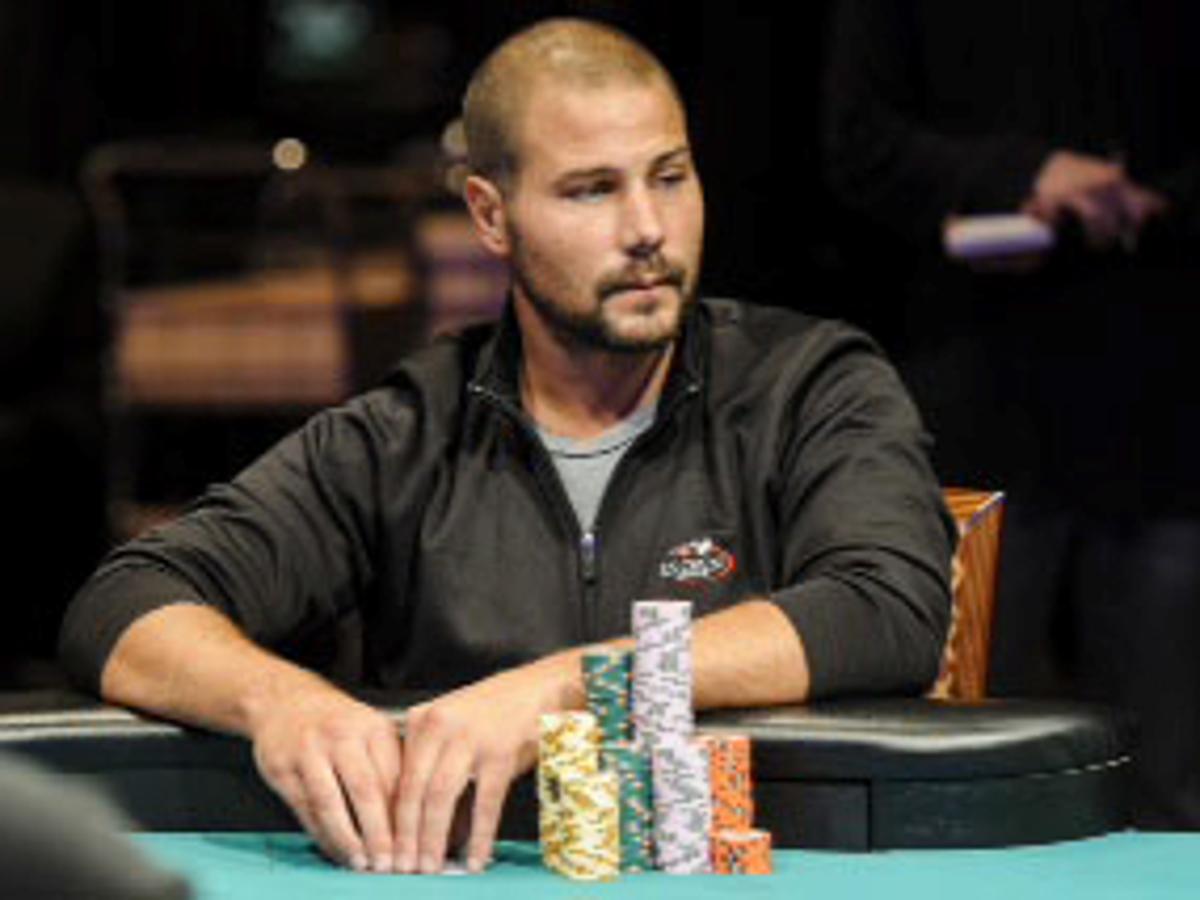 Sindelar, who resides in Las Vegas, entered the $500 series finale on Aug. 1 having cashed in 86 bracelet events, but never having finished first. Just 12 hours later — a few hours into Aug.2 — he finally got over the hump and captured gold. Sindelar beat a field of 2,024 entries to win nearly $160k. After overcoming a 3-1 chip disadvantage when heads-up play began against Stanley “standman420” Lee, Sindelar now has 87 cashes in bracelet events, one title, and almost exactly $1.8 million in winnings. 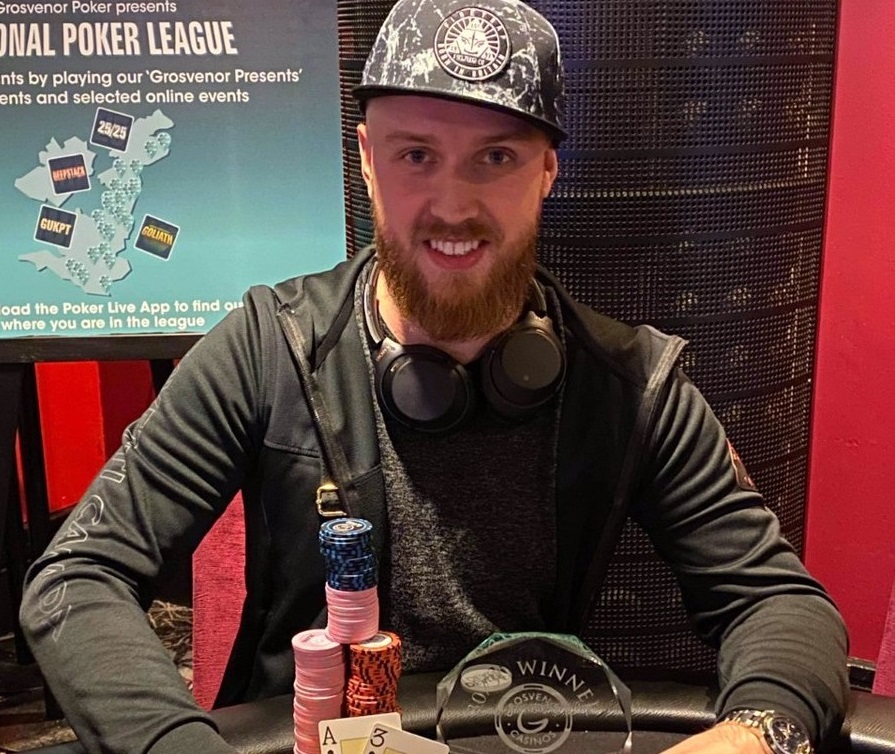 Fresh off its first GUKPT event since March 2020, Grosvenor’s tournament bandwagon rolled into Walsall this week. With COVID-19 keeping live poker in the UK on lockdown for 16 months, GUKPT London got the chips flowing in July. More importantly, it restarted Grosvenor’s national 30/30 series. 206 players seized the opportunity to ante up at Grosvenor Walsall and, when the final chip fell, it was Douras who walked away a winner. The £400 tournament came to a conclusion on Monday night as Douras picked up his first live title. Although he’s made the final table of two other Grosvenor events, this was his first — and biggest — win to-date.

Daniel Smyth and Jon Sofen contributed to this report. Know a big winner we missed? tips@cardschat.com