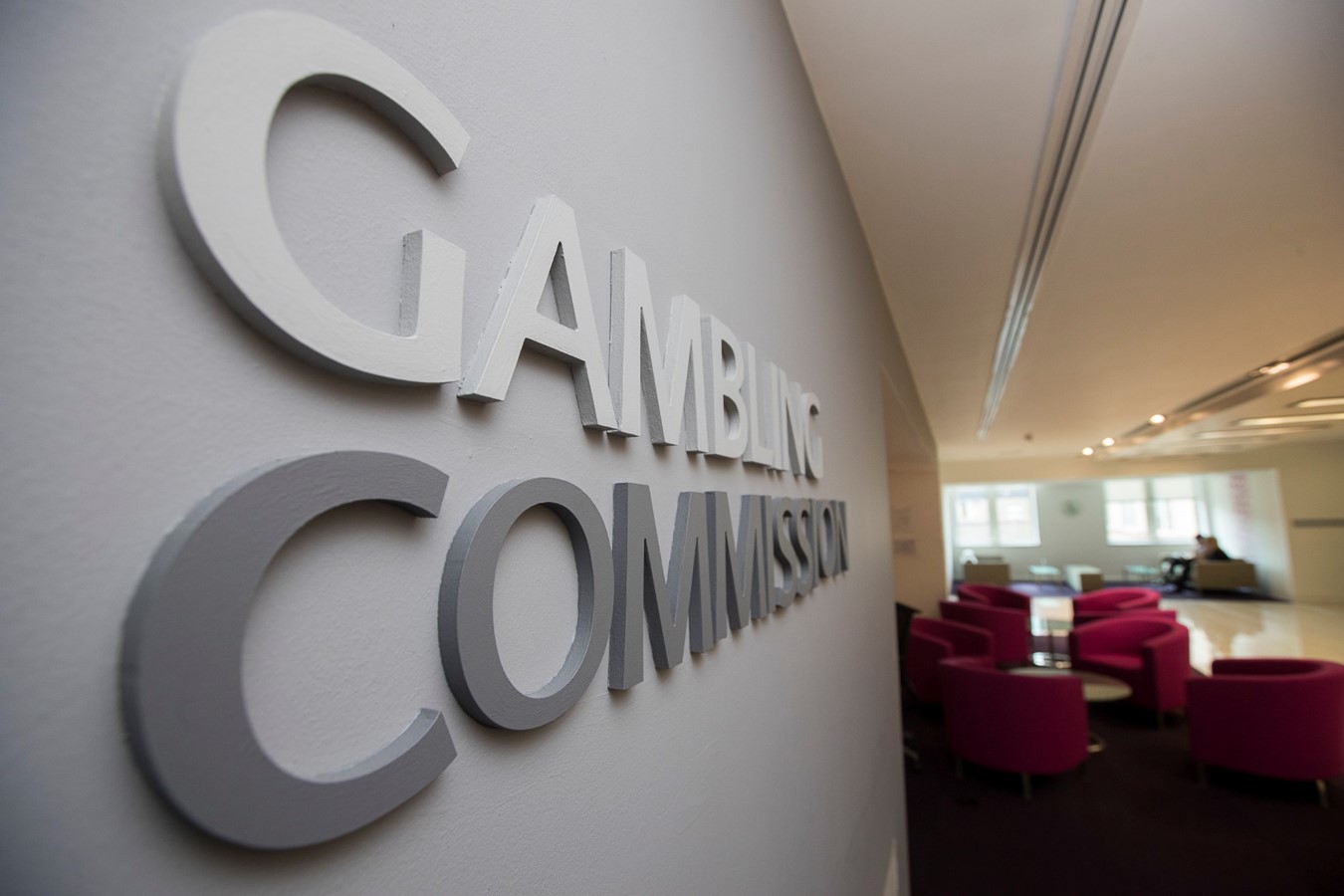 The fine was issued by the UK Gambling Commission (UKGC) and is the largest of its kind to date.

An investigation by the UKGC found that Betway failed to properly vet a number of VIP customers. In one instance, a high roller deposited more than $9.8 million and lost $4.9 million over a four-year period.

Spending that amount of money is neither illegal nor uncommon for some. The problem in this instance, however, was that proper affordability checks weren’t carried out.

The UKGC’s licensing conditions state that operators must carry out anti-money laundering checks. Part of the “know your customer” guidelines, these checks are there to ensure gambling businesses comply with the UK’s Proceeds of Crime Act (POCA).

In the case of the customer who wagered more than $9 million, sufficient checks weren’t carried out.

The review of Betway’s accounts revealed similar oversights with other VIP customers. In total, investigators highlighted millions of pounds in transactions that weren’t properly accounted for.

Of those monies, $7.1 million is believed to have been from illicit funds. In other words, the money used by certain consumers came from criminal activity.

For failing to carry out anti-money laundering checks and to properly monitor customer spending, Betway has been fined $14.3 million. It’s also been ordered to change its business practices and, pending the outcome of a separate investigation, make management changes.

“We have set tight deadlines for when we expect to see progress and, if we do not see the right results, then we will have no choice but to take further action. This case highlights again why progress needs to be made,” Watson said in an official press release.

For the UKGC, the latest fine is another statement of intent. In October 2019, the regulatory body addressed industry leaders about the changing nature of online gaming. Looking to raise standards across the board, the UKGC briefed all licensees.

Targeting some of the industry’s biggest names, the UKGC took action against the likes of 888, Ladbrokes Coral, and national lottery operator Camelot.

William Hill executives also found themselves on the firing line. Like Betway, the British betting company failed to properly vet a number of high-volume customers. An investigation found that one customer was able to deposit $813,000 in nine months, despite earning $37,000 per annum.

William Hill reportedly profited to the tune of $1.4 million by failing to carry out adequate anti-money laundering checks. For those regulatory violations, it was fined $7.6 million.

The latest UKGC fine will serve as a reminder to UK licensees that vigilance is paramount. Moreover, it’s a statement of intent to the gaming industry at large that standards matter online.

who stupid you have to be to make a mistake like that?! like literally, how?!
just read some more information about this fine here: https://bit.ly/2Vzlxnj
still cant believe they’ve done it