Save your date from hell stories, Beth Shak has you beat. 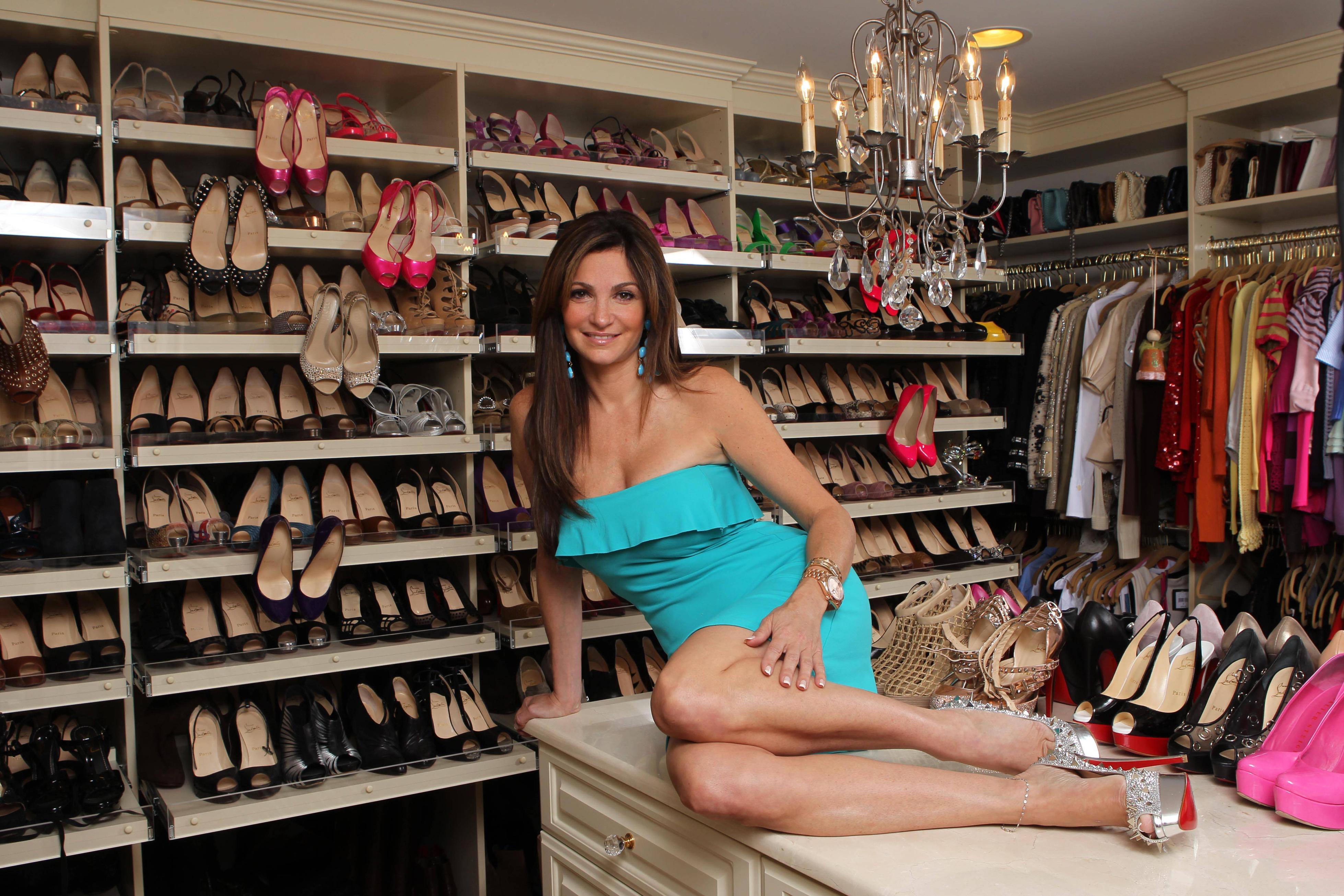 Beth Shak claims she was scammed by a lawyer who took her out on a blind date. (Image: pagesix.com)

The reality-star poker player and shoe addict claims she went on a blind date with lawyer Mark Krum, who during that evening convinced her to pay him $10,000 to draft a lawsuit against her husband, Fox News correspondent Rick Leventhal. She later received a bill for $135,000 from the lawyer, which she refuses to pay.

Shak and Leventhal eloped in Las Vegas in June 2016, but nine months later she filed for divorce, citing irreconcilable differences. The divorce apparently had hit some snags prior to her blind date with the lawyer. The two met at a Cheesecake Factory in November, perhaps to share a slice of the chain restaurant’s famous Godiva chocolate cheesecake, seven months after Shak filed for divorce.

Shak alleges that during that dinner, Krum convinced her to write a check for the amount of a WSOP main event buy-in to represent her in an additional lawsuit against Leventhal. She claims she was led to believe that the upfront fee was all she’d be charged unless her lawsuit was successful.

But nearly two months later, she hadn’t won her case yet and still received an invoice for $135,000. Shak filed a lawsuit on Friday against her blind date, disputing the charge’s validity.

Krum may have convinced Shak to sue her future ex, but it now appears she’s not interested in seeking additional money from Leventhal.

The lawyer showed Shak the draft of a lawsuit in December, but she wouldn’t allow him to file it. According to court papers, he grew “belligerent and attempted to coerce her.”

Shak decided the lawsuit wasn’t necessary as her divorce proceedings with Leventhal were moving along smoothly with both parties acting cordial.

That decision didn’t please Krum who, according to Shak, threatened to bill her at $795 per hour if she didn’t move forward with legal action.

On Jan. 9, she received a bill for 150 hours of work. She is now asking the judge to tell her Cheesecake Factory date to rip up the invoice. But Krum doesn’t plan to fold his hand just yet.

“The allegations in Ms. Shak’s complaint are without merit and I will be filing a detailed answer and counter claim with the Federal Court,” he said.

Shak, also the ex-wife of high-stakes semipro Dan Shak, has faced some rough times over the past year. In June, she claimed her Instagram account had been hacked and that a stalker broke into her house while she was gone.

The cyber-hacking began around the time she filed for divorce from Leventhal, but her future ex-husband denied any involvement.

“I have no interest in following her or accessing any of her accounts. All I’ve wanted since she filed for divorce is a smooth, amicable resolution. I have no idea who might want to hack her or why,” Leventhal said at the time.

Now, depending on how a court in New York rules, she could be stuck paying the bill for an expensive piece of cheesecake.