Bart Hanson had better hope that Nate Silver’s election polling model is accurate or he’ll be out nearly $200,000 in lost wagers. 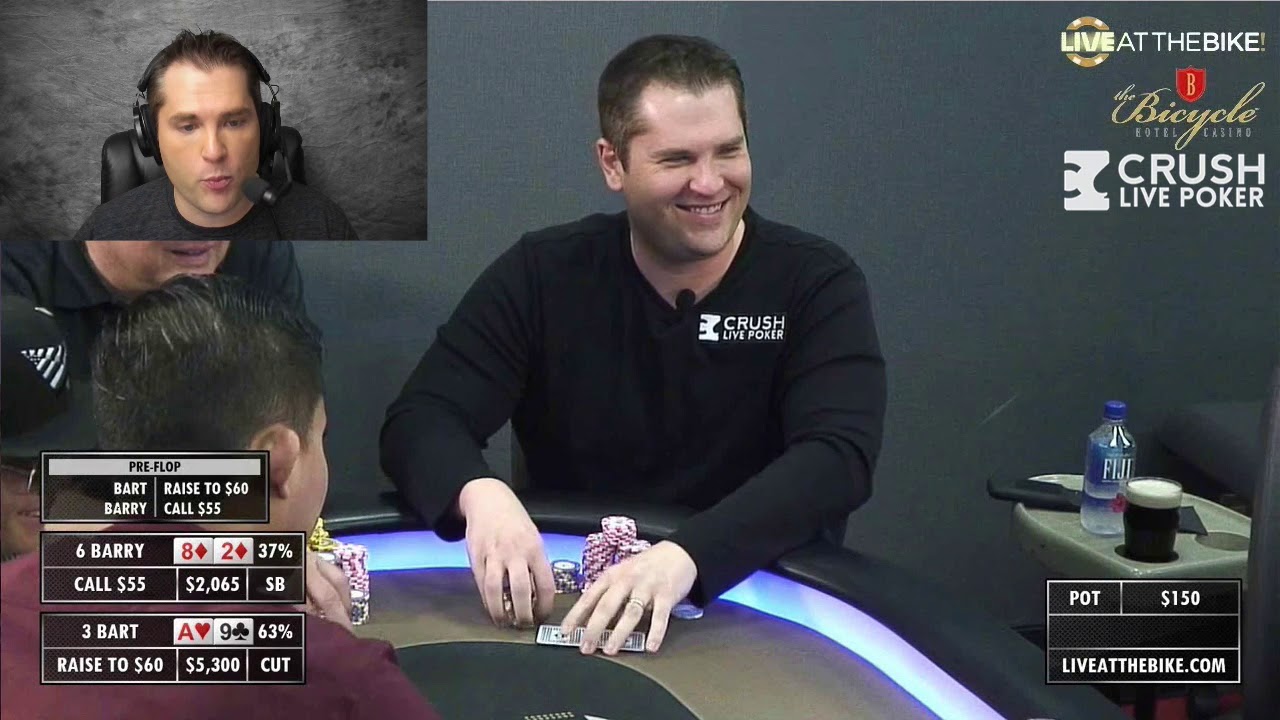 Bart Hanson is banking on the expertise of a former poker pro. (Image: YouTube)

Silver, a former online poker pro, is now a polling expert who runs the popular website, FiveThirtyEight. He uses an analytical model designed to determine the likelihood that a certain political candidate will win an election.

In 2016, for example, his model gave Hillary Clinton a 70% chance of defeating Republican candidate Donald J. Trump. We all know how that turned out. Trump is now up for re-election, and Hanson is banking on the favorite in Silver’s model winning this time around.

FiveThirtyEight handicaps Joe Biden, the former Vice President, as an 89% favorite just four days from Election Day. Hanson believes in the probabilities Silver’s model lays out, so he’s putting a sizable amount of cash on the election.

I have close to $200,000 in wagers based upon your modeling. A 10% chance is non-trivial and Trump could win again, but that doesn't make your model wrong. But most non gamblers just can't grasp their head around this. pic.twitter.com/oRuEsO3UEY

Hanson has a total of $189,000 riding on the upcoming election. And he’s basing those wagers on the probabilities within Silver’s model being accurate. Of course, many Trump supporters don’t believe the polls are accurate, and thus, are trying to discredit the FiveThirtyEight projection model.

But Hanson, who built the Crush Live Poker training site, has faith and stands to win more than $150,000 in profit state results fall in line with Silver’s projections.

The poker pro’s largest wager — $39,220 — is on Biden to win the election. If the Democratic candidate ousts his Republican opponent, Hanson will turn an $18,324 on that one wager. He also bet on Biden to win 21 individual states, even a few that Trump is projected to win. That’s because he found odds on Biden in those states that he thinks were above expected value.

In Texas, for example, a state that typically votes Republican, he’s banking on an upset. Biden’s odds of winning the Lone Star state, however, aren’t improbable. According to FiveThirtyEight’s recent polling averages, Trump holds a slim lead in the state (48.1% to 46.8%). So, it wouldn’t be that huge of an upset, if the polls are accurate. Hanson bet $8,258 on Biden to win Texas, with the potential of turning a $17,605 profit (just over 2-1 odds).

His largest individual state bet on Biden is Virginia, a state the former VP is almost certain to win. Hanson placed $21,513 on Biden in VA to win just $2,312. Trump trails by nearly 12 points in the state, per FiveThirtyEight, a seemingly insurmountable deficit even if the polls are off by a wide margin.