A group of baccarat players had a very enjoyable month at Wynn Palace in Macau, winning more than $10 million in April. Billionaire casino operator Steve Wynn made the revelation during an earnings call on Tuesday with analysts. 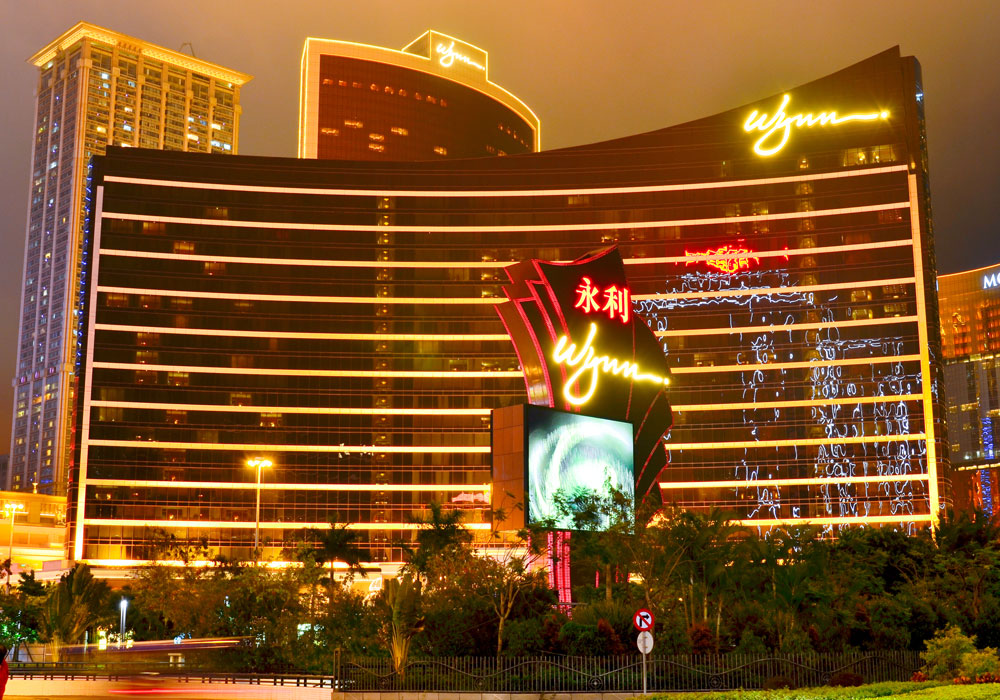 A group of baccarat players brought to the Wynn Palace by a junket tour won more than $10 million in April, an impact felt by billionaire owner Steve Wynn. (Image: MacauCasinos.com)

The gamblers were brought to the Wynn Palace by Suncity, the largest junket operator in Asia, which partners with casinos to bring high rollers to their tables. These players often wager millions of dollars, but their role in the Chinese casino economy has come under increased scrutiny in recent years.

This particular set of players defied odds that the 75-year-old Las Vegas casino mogul says he has never before seen in his career.

“We had probably the most unique statistical anomaly in my 50 years of doing this,” Wynn said. “And that is with enormous volume, one of our leading outlets lost money for the entire month. The bottom fell out and all of the players won millions of dollars.”

Baccarat is the primary game of choice for many who visit Macau. The game’s house odds offer players the best chance to win. Played optimally, baccarrat gives the casino only a 1.01 to 1.24 percent edge. Baccarat tables also tend to offer higher betting limits than other games.

By comparison, the house edge in blackjack can be reduced to .5 percent, and in craps 1.4 percent. Slot machines offer some of the worst odds for players, with the casino winning between 12 and 15 percent of all money wagered. But that’s nowhere near as bad as keno, which offers the house a 27 percent advantage.

Approximately 120 junket operators conduct business in Macau, where many of their clients pay up to $500,000 for a trip. These tour companies receive a percentage of the amount their players gamble, and supposedly have been critical to casinos, as their players are responsible for an estimated 53 percent of total casino revenue.

Wealthy gamblers have attracted the attention of Chinese authorities, who have grown concerned that these players are using their casino action to move cash out of the mainland to the gambling haven. Two years ago, President Xi Jinping instituted a crackdown on junket tour operators, claiming the need to protect big-money players from their predatory ways.

Resorts such as Wynn Palace saw revenues slide during that period, forcing Chinese casinos to focus on the larger market of more moderately stakes players. However, Beijing seems to have eased up on limits placed on junket operators, and 2017 marked the first year that revenues began to rebound.

But Jinping’s regime has been keeping a close eye on this sector and could very well tighten restrictions again, as it has in the past. Macau casinos are taking the threat seriously and have begun marketing to more moderate gamblers and have seen the efforts pay off already. They reported slot and table gaming from non-VIP customers totaled $3.36 billion in the latest DICJ report, an 8.1 percent increase year-over-year.