Team PokerStars may have lost a fair share of high-profile ambassadors in the past couple years, but the world’s most popular poker site hasn’t abandoned the concept of having player representatives at the tables completely, most recently adding author-turned-poker pro Maria Konnikova to their roster. 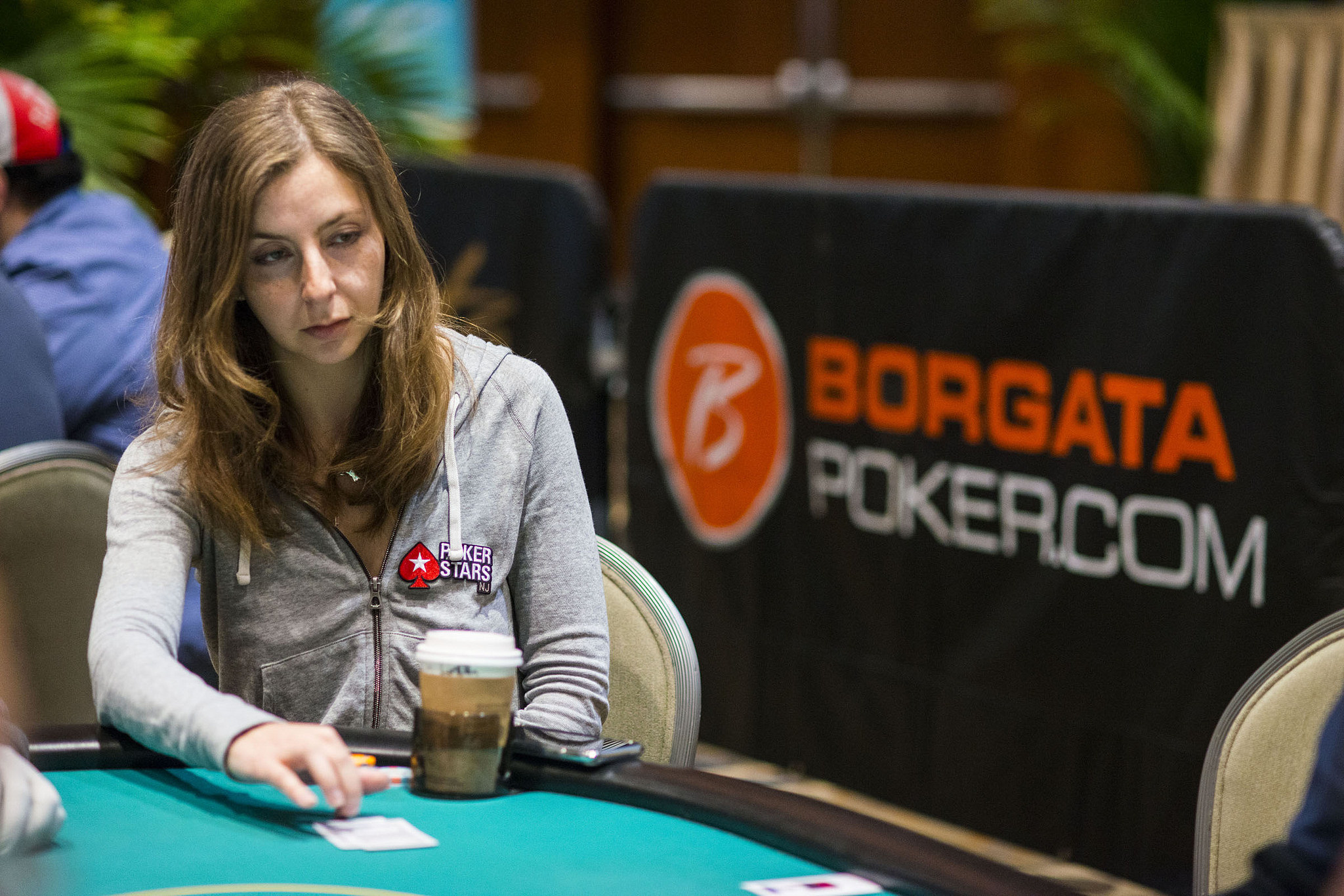 Author Maria Konnikova has become the latest to join Team PokerStars as an ambassador. (Image: WPT)

Konnikova has taken perhaps the most improbable path to being sponsored by a major online poker site. The Harvard University graduate became interested in poker in 2016 when she set out to write a book about the game.

To learn what it’s like to play professionally, she sat next to Erik Seidel, Jason Koon, and other high-stakes pros while they competed, and from there soon would learn about a new path available to her with poker.

During the research phase of writing her book, the new PokerStars Team Pro member discovered a passion for the game and started having her own success on the felt, thanks in part to Seidel’s tutelage.

In January, she shipped a $1,650 buy-in event at the PCA in the Bahamas for $84,600 and has two small cashes at this summer’s WSOP to go along with numerous other successful tournament appearances.

With more than $200,000 in earnings in just a year, Konnikova, a writer for the New Yorker with two New York Times bestsellers on her resume — “The Confidence Game: Why We Fall for It … Every Time” (Viking/Penguin 2016) and “Mastermind: How to Think Like Sherlock Holmes” (Viking/Penguin 2013) — decided to put her book and writing career on hold to become a professional poker player.

The decision has so far paid off, beyond her rising profits at the poker table.

Konnikova is now one of 23 paid ambassadors of the world’s largest poker site. Financial terms are rarely disclosed on these deals, but she will now be patched up with a PokerStars logo during her upcoming tournament appearances.

Team PokerStars looks different than it did a year ago. Daniel Negreanu remains the face of the brand, and Chris Moneymaker, Jason Somerville, and Barry Greenstein, long-time ambassadors, are still around. But plenty of new blood has replaced recently resigned key team members.

Since the fall, Jason Mercier, Bertrand “ElkY” Grospellier, and Vanessa Selbst, all of whom spent many years with PokerStars, resigned for other opportunities.

Mercier left the company to spend more time at home with his wife and newborn child. ElkY resigned before signing with Partypoker. And Selbst retired from poker to work for a hedge fund.

Those three players were among the most prominent Team PokerStars members for many years. But the Stars Group has found talented replacements including Konnikova and Jeff Gross.

Negreanu, Moneymaker, and Greenstein, are the three remaining Team PokerStars members from the early days of online poker. While many pros have come and gone, these three individuals have continued to represent the brand. Oddly enough, all three of them live in America where PokerStars is unavailable.

One more lovely face in PokerStars Team Pro and strong step for Maria in her poker career!

Yes I like PokerStars approach here by adding M.Konnikova , coached by the legend Erik Seidel is mind blowing!An author who turned Pro! A big thumb up by me , a random guy!
But to be honest how many of the PS pros grind it quiet often nowadays? Why Team Pro isn’t renewing its arsenal with more passionate players instead of just a name from players around the globe for the name of advertisement? The next Team Pro Member will be for the Chinese market? Just wondering!