An armed robber at the Seminole Hard Rock Hotel and Casino in Tampa, Florida, has made make off with a bundle of cash according to local reports. 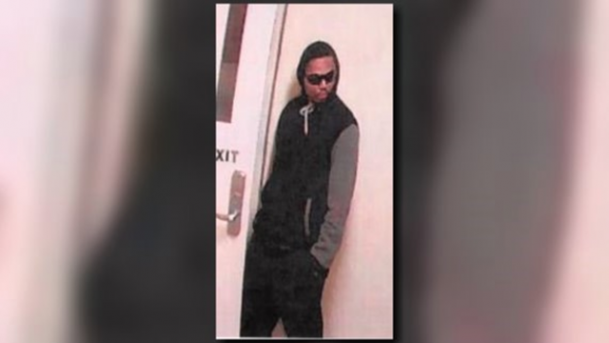 Taking place in the early hours of Feb. 2, the incident involved a lone male who made his way into the casino’s poker room with a handgun.

After approaching the cashier cage at approximately 2 am, a hooded man demanded the teller hand over any available money. A Seminole Tribe of Florida police report states that no shots were fired and no one was injured, but the amount taken has not been released.

Suspect on the Loose

The man was able to flee the scene without being apprehended. Police have since released images of the suspect.

According eyewitness statements and security camera footage, the gunman was a black make who appeared to be in his late twenties, about 5’4″ tall.

He was last seen making off on foot from the casino. Crime Stoppers is offering up to $3,000 for information that leads to his arrest.

The recent robbery is almost identical to two events that took place in Las Vegas over the last few weeks. The most recent incident happened around 1 am in January when a man armed with a handgun approached the cashiers at New York, New York.

After showing that he had a gun tucked in the waistband of his trousers, the man demanded money before escaping security guards and making off in a taxi.

Prior to that crime, Hollywood actor and poker enthusiast James Woods witnessed a hold-up at the Bellagio poker room.

“So, we are playing poker at the Bellagio poker room and a guy walks up with a gun and robs the cage thirty feet from us ten minutes ago. Bellagio staff were fantastic. They surrendered the money quietly, so no customers would get hurt,” Woods tweeted minutes after the November heist.

Although three robberies is too few to be called a trend, the fact each assailant was able to make off without being apprehended could serve as an invitation to any copycat criminals out there.

No one was hurt in any of the recent thefts, but casino bosses will now be monitoring their cashier desks more closely.

“Although three robberies is too few to be called a trend, the fact each assailant was able to make off without being apprehended could serve as an invitation to any copycat criminals out there.” That sure baffles the mind. If they were worried about copy cats what are they doing splashing the incidents all over the internet. Well I suppose that is a bit harsh. It is only here, right?