Anna Khait, a former poker player and reality TV show contestant with a history of spreading proven falsehoods, is back in the spotlight, and she’s not happy about it. The former Survivor contestant was reportedly implicated in an alleged plot to spy on members of the FBI and other government officials. She vehemently denied the claims on Twitter and referred to the New York Times, which first reported the story, as “fake news,” a term she often uses when she doesn’t like a story, whether it’s accurate or otherwise. 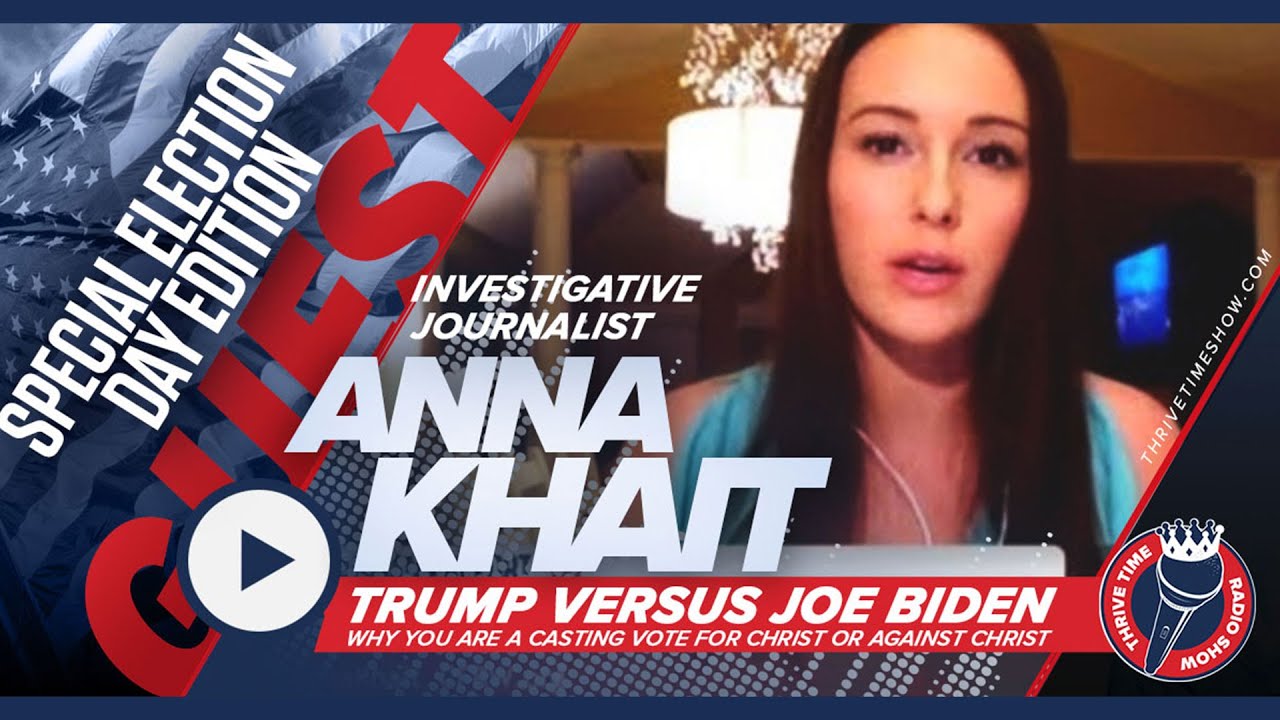 Former poker pro and Survivor contestant Anna Khait is denying reports she spied on the FBI as part of an elaborate plan conceived by Project Veritas. (Image: YouTube)

Khait played professional poker before her unsuccessful 2016 appearance on “Survivor” where she was the fifth player voted off the 32nd season of the show.

The New York Times, an outlet Khait and many of her fellow Trump supporters refer to as “fake news,” reports that a network of activists and an ex-spy plotted to discredit those in government who aren’t fond of the former president. The alleged operations were reportedly run by Project Veritas, a conservative group that has repeatedly come under fire for its efforts to publicly shame and humiliate those who have opposing political views.

According to the Times, Khait was part of an alleged plot to discredit FBI and state department officials the group believed were part of the “deep state” opposed to the former President’s agenda. In its story, the Times said female undercover operatives attempted to date FBI employees and other government officials in an effort to get them on tape making derogatory comments about President Trump, which could then be used to discredit the bureau.

The former poker player denied the claims on social media.

As always the NYT is FAKE NEWS. I never investigated the FBI when I worked undercover for Project Veritas. These baseless accusations are LOL 😂 #FakeNews

“Investigating and keeping our government in check is what JOURNALISTS are supposed to do. Instead, the New York Times attacks those who are doing THEIR job! Unbelievable,” Khait tweeted. “As always the NYT is FAKE NEWS. I never investigated the FBI when I worked undercover for Project Veritas. These baseless accusations are LOL,” she continued in a second tweet.

In 2020, after being called out by many poker players for her actions on social media, she insulted the poker community and said she’s done with the game. Essentially, she took her ball and went home because she had a difficult time understanding why her often controversial Twitter posts generated backlash from many poker players.

Khait proudly proclaims her strong Christian faith, though it’s not always evident in her social media. In 2019, she posted anti-gay rhetoric on Twitter, which some poker players used to question her beliefs. 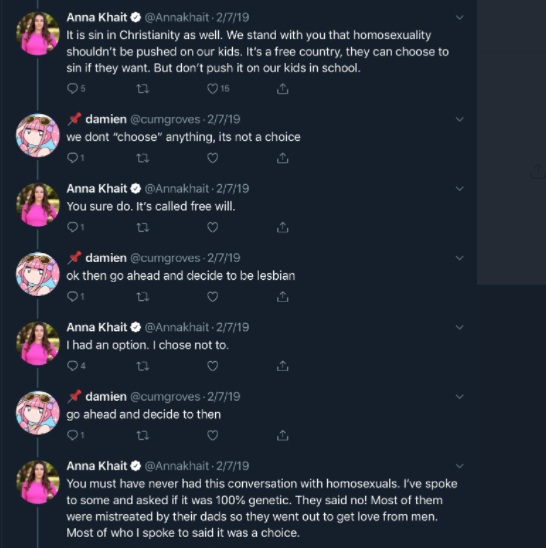 The Russian-born former reality TV contestant has also repeatedly spread COVID-19 misinformation on social media. She refers to the COVID-19 pandemic as a “Democratic hoax,” and doesn’t believe that face masks and vaccines prevent the spread of the virus.

There is NO reason to get a vaccine for a virus that has a 99.997% survival rate. It makes NO sense!

Or other rule, mind your freaking business. https://t.co/k2FMdTO8Kq

A supporter of the theory that the Democrats stole the 2020 election, Khait also helped spread a viral conspiracy theory about President Joe Biden having a team of Navy SEALs killed as a cover-up after a failed assassination attempt of Osama Bin-Laden. That last claim was debunked by Factcheck.org in October 2020.

As for Khait’s most recent claim that the New York Times will lose in court when Project Veritas sues it over today’s story — that remains to be seen.

The NYT is about to get sued and LOSE again by Project Veritas. Libel and slander is typical of #FakeNews.