Ali Imsirovic has been crushing it on the high roller poker tournament circuit this year, and he racked up win number-five on Thursday. 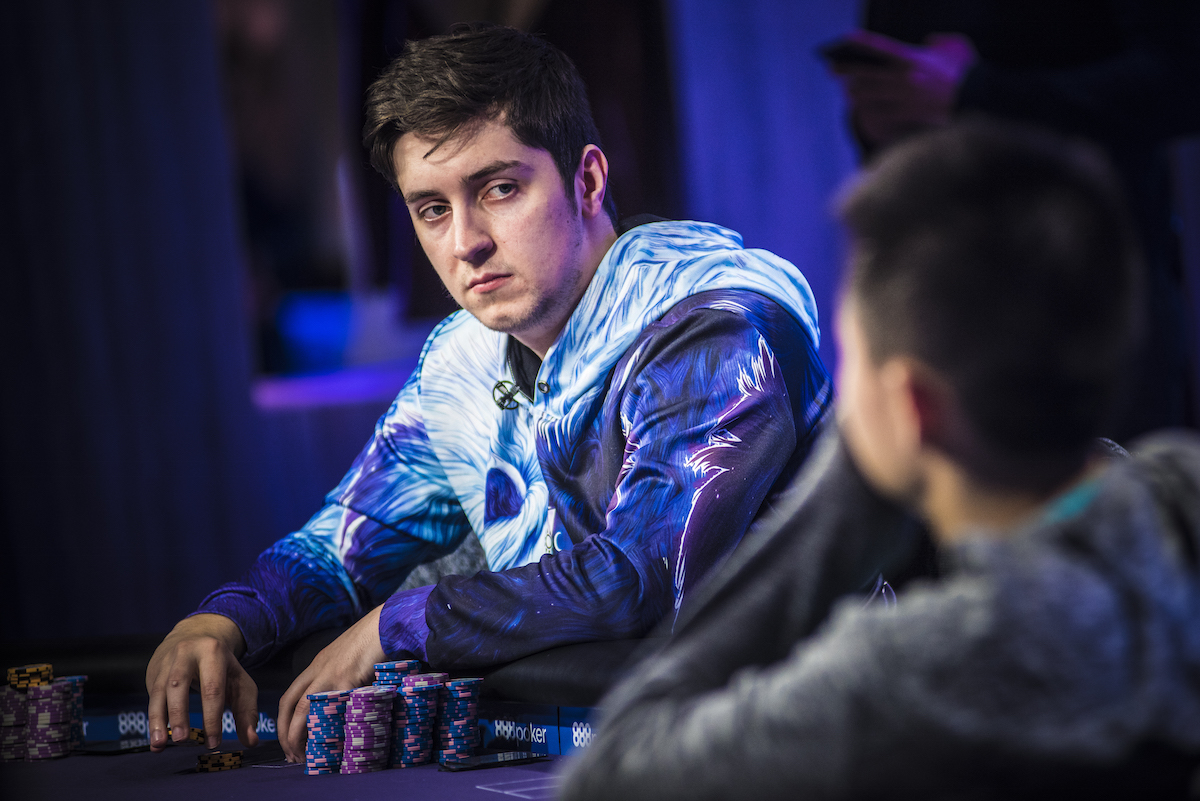 Ali Imsirovic is on a tear, which shouldn’t come as a surprise to anyone. (Image: Poker Central)

Venetian in Las Vegas is currently playing host to a high roller mini-series, which is part of the new PokerGO Tour. Thursday’s opener, a $10,000 buy-in no-limit hold’em event, attracted 77 entries, which is unusually high at those states.

Many of the usual suspects showed up to compete — Daniel Negreanu, Shawn Daniels, Cary Katz, Nick Petrangelo, Bill Klein, among other regular high rollers. But no one in that field of talented players could outlast Imsirovic, who is on a tear to begin 2021. And that shouldn’t come as a surprise to anyone who has followed his brief but brilliant career.

One for the Thumb

The recently COVID-19 vaccinated Negreanu is out of quarantine and back to grinding the high-stakes tournaments. He finished in 12th place at on Thursday, which is essentially the same as 77th place because the tournament only paid 11 spots.

Negreanu can’t seem to find a win these days. The cards certainly haven’t gone his way the past year. But they sure have for Ali Imsirovic, who probably doesn’t receive the credit he deserves from the mainstream poker audience.

Imsirovic won his fifth high roller of the year, earning 200 PokerGO Tour points in the process. He now has 1,345 points for the year, most out of anyone by 0ver 400 (Sean Perry is in second place with 931). The recent high roller champ has won five out of the 12 events so far on the tour. It’s still early in the schedule, with more than 10 months of play remaining, but he’s certainly setting the tone for the rest of the year.

On top of the five titles in 2021, he has six additional top three finishes. His career live tournament earnings have jumped from $9.9 million to over $10.8 million since January.

Imsirovic was back in action Friday at Venetian in another $10,000 high roller. This time around, the luck wasn’t on his side and he busted well short of the money. He’ll likely take his shot at a sixth title in 2021 on Saturday at the same Las Vegas mega resort, in a $25,000 no-limit hold’em tournament.