PokerGO is set to launch its very own PokerGO Tour, a series of 150 poker tournaments across the globe, with tens of millions of dollars at stake. According to a press release, it will “mark the first time an official tour and ranking system of this magnitude has been seen in the poker industry.” 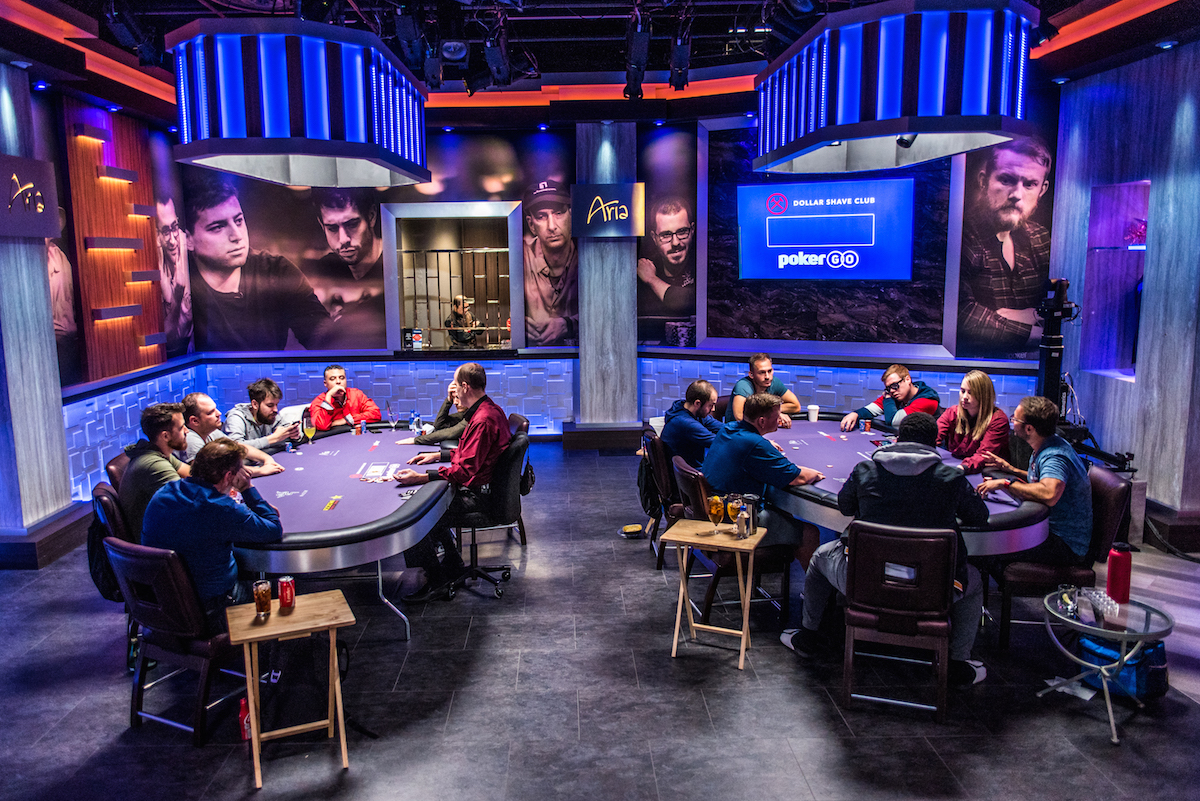 Are you ready for the PokerGO Tour? (Image courtesy PokerGO app)

The poker app, previously known as Poker Central, has live-streamed numerous high-roller events over the past few years. At the PokerGO Studio in Las Vegas, the on-demand app has hosted events such as the Super High Roller Bowl, Poker Masters, and popular cash game shows such as Poker After Dark and High Stakes Poker.

Now, the company is hoping to create a historic poker tour that could change the game in a positive way. PokerGO is correct in saying that there’s never been a true way of ranking the abilities of tournament players. Global Poker Index ranks players based on results in thousands of tournaments, but everyone plays different events, so it’s difficult to compare the results of one player versus another based on GPI points.

Then you have the World Poker Tour and World Series of Poker Player of the Year standings, but those awards are only based on a small sample size of tournaments. What the PokerGO Tour is expected to bring to the poker community is to provide the high-stakes players an opportunity to truly prove who the best player in the world is each year.

What is the PokerGO Tour?

The PokerGO Tour will encompass 150 events around the world, starting with the 2021 US Poker Open in Las Vegas, which runs June 3-14 at the PokerGO Studio. The USPO is a series of high-stakes events that brings out many of the top players in the world.

“The sport of poker is hundreds of years old and until now, there has not been a globally recognized tour and ranking system that establishes and celebrates the most elite players across the globe, so we started something we hope will evolve and grow,” Mori Eskandani, President of PokerGO and a 2018 Poker Hall of Fame inductee, said in a press release. “The PokerGO Tour™ events will include the world’s most challenging high-stakes events in the world, bringing poker front and center in the world of sports in a way that has never been done before.”

Points are earned with each cash in any PokerGO Tour event. The bigger the cash, the more points earned. Beyond the USPO, additional events for the upcoming tour include a July PokerGO Cup, the Poker Masters in September, the $300,000 Super High Roller Bowl, and a new PokerGO Heads-Up Championship in July.