Alexandros Kolonias took down one of poker’s most coveted titles – the WSOP Europe Main Event. The new champion defeated 541 entries, including Dario Sammartino who finished fourth, to win €1,133,678. 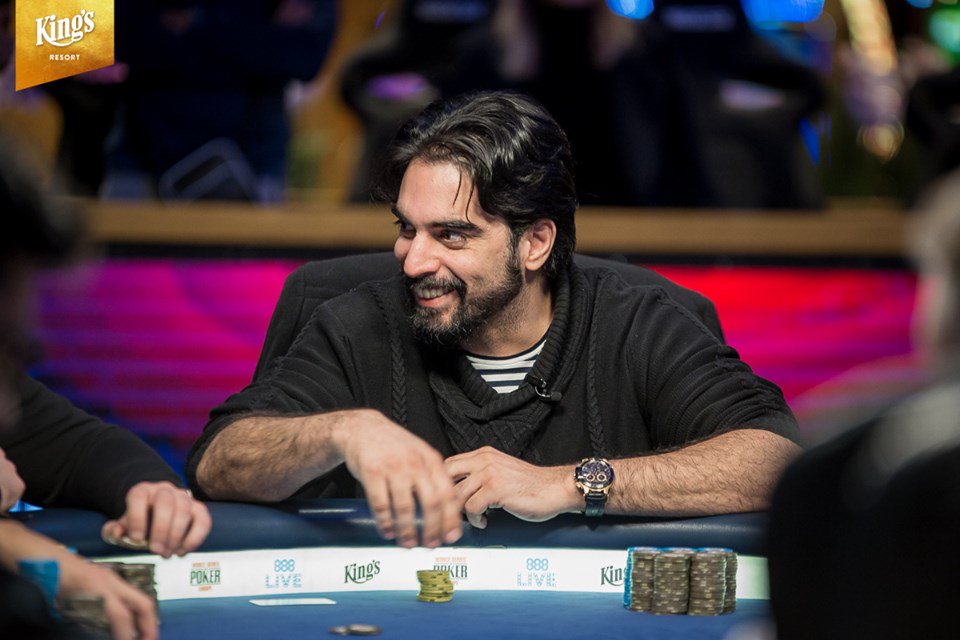 Sammartino, along with Anthony Zinno, headlined the six-player final table on Thursday. “Super Dario” proved his second-place finish in this summer’s WSOP Main Event in Las Vegas, where he won $6 million, was no fluke. The Italian pro joins Ivan Demidov (2008), Antoine Saout (2009), and James Akenhead (2009), as the only four players to make both the WSOP and WSOP Europe Main Event final tables in the same year.

What Was at Stake at WSOPE Main Event Final Table?

Anthony Zinno was also chasing history in the Main Event. The talented high-stakes pro had an opportunity to become the first player ever to win three titles at the World Series of Poker and on the World Poker Tour. He came up a bit short, however, busting in third place for €485,291.

Zinno also essentially ended his WSOP Player of the Year bid despite the deep run. He received 552.18 points, putting him at 3,270.33, good for fourth place. With just the Colossus remaining, and Daniel Negreanu leading the race with 3,971.54, Zinno would need to win the tournament to have any shot at POY.

Entering Thursday’s final table, “AntZinno” had a sizable chip advantage over the six remaining players, but it just wasn’t his day. He was eliminated by Alexandros Kolonias in third place when his A-9 failed to hold up against J-10 on a Q-J-6-8-K run-out. Still, it was another outstanding performance by one of the best in the game. Zinno is now just under $10 million in lifetime live tournament cashes.

Alexandros Kolonias entered the final table with a healthy stack of 61 big blinds, second only to Zinno. And, he showed on Thursday, that he knew how to play with a big stack.

Kolonias cashed for just the sixth time in his World Series of Poker career, and for the first time since 2016. He beat a difficult final table that included two of the top players in the world – Sammartino and Zinno.

Sammartino, who became a fan favorite this summer at the WSOP Main Event final table, also sought his first bracelet. Like Zinno, however, the cards just didn’t work in his favor on Thursday. He did, however, take home €341,702, and now has just under $15 million in lifetime cashes around the world.

Once Zinno exited the final table, Kolonias was heads-up against Claas Segebrecht from Germany. The match was close, with Kolonias sitting at 31,100,000 chips against Segebrecht’s 23,000,000.

With the blinds getting big, the match didn’t last long. Kolonias picked up A-K and called an all-in bet against pocket threes. The board ran out K-Q-2-J-5, giving Kolonias the hand and all of the title.

With the conclusion of the Main Event, only the €550 Colossus remains on the 2019 WSOP Europe schedule. Registration remains open until Saturday.