The 2023 Irish Poker Open dates have been announced and, this year, Europe’s longest-running tournament series won’t be taking place at Citywest Hotel. 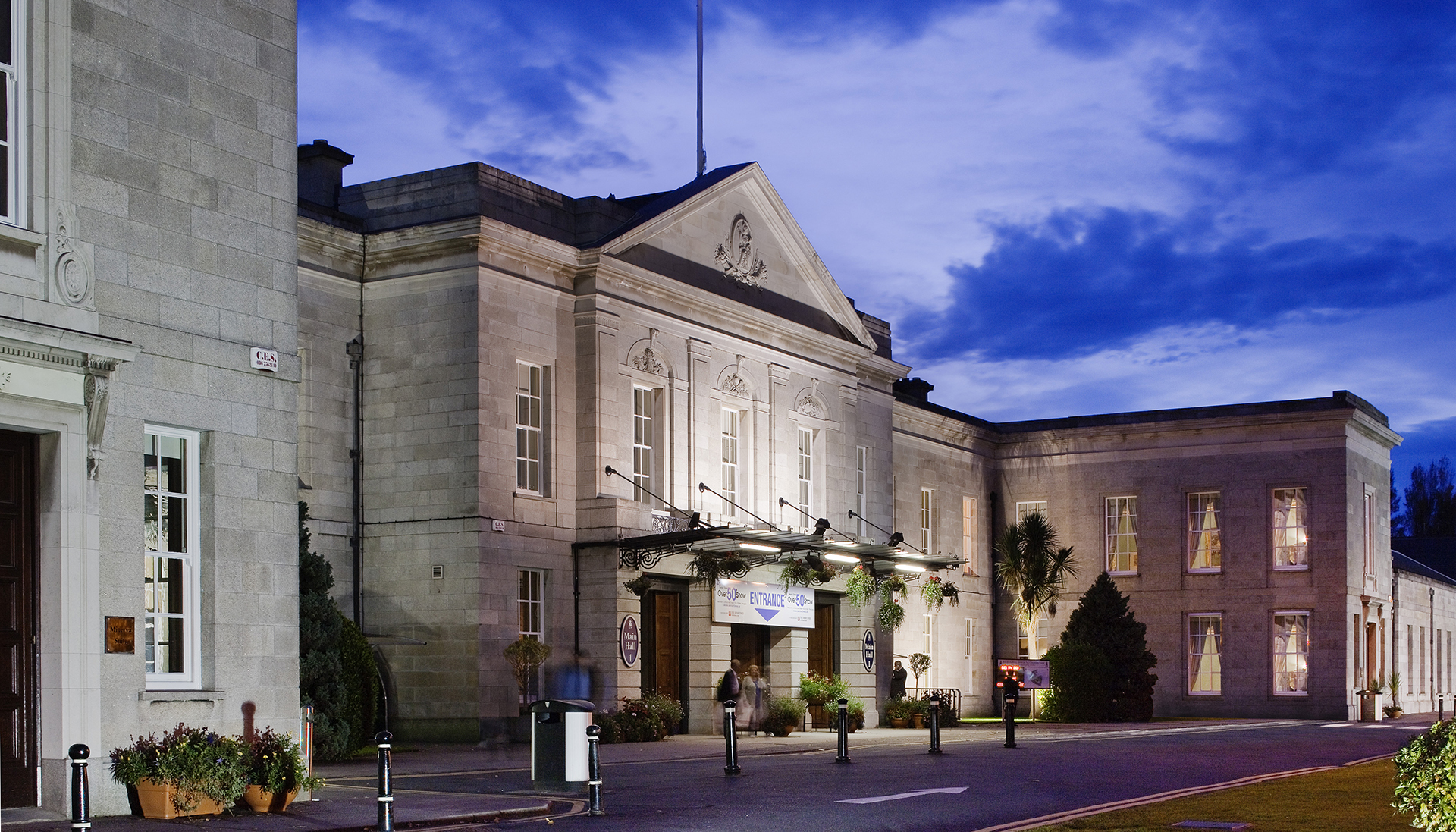 The 2023 Irish Poker Open dates have been announced and, next year, the festival will take place at RDS Ballsbridge. (Image: Total Expo)

Due to the continued rise in popularity of the Irish Poker Open, the organizers have partnered with a new host. That means next year’s festival will take place between April 3 and 10 at the Royal Dublin Society (RDS) in Ballsbridge, Dublin.

The latest change of venue will allow the organizers to run more than 30 tournaments over the Easter holiday, including the €1 million ($1 million) guaranteed Irish Open main event.

For the ladies, there will be a €250 ($250) event, and, for those “50 years young” or older, there’s a seniors event. There will also be plenty of quick-fire, low-stakes events at the Irish Poker Open, as well as satellites to all the higher buy-in tournaments.

Then, as it’s been since the first Irish Poker Open in 1980, there will be cash games and plenty of fun activities taking place away from the felt.

Terry Rogers hosted the inaugural Irish Poker Open at the Eccentric Club in Dublin. Liam Flood took over the event in 1999 when Rogers passed away. He took it to the Merrion Casino where it steadily grew. Paddy Power was brought in as a sponsor in 2005 and, by 2006, the festival had outgrown the Merrion.

A year at Jurys Hotel in Ballsbridge was followed by the Irish Poker Open’s first stint at the Burlington Hotel. Citywest Hotel Dublin hosted the festival between 2008 and 2009 before it returned to the Burlington until 2015.

IPF Limited took over in 2016 and the Irish Poker Open went back to Citywest. That’s where it’s been ever since but, with this year’s main event attracting 2,040 entries, the time is right to move again.

That means RDS Ballsbridge will host the 2023 Irish Poker Open and, potentially, the biggest festival so far.