The 2020 United States presidential election is almost upon us. Voters throughout the country will decide on Nov. 3 which candidate they believe best suits the country’s interests — Joe Biden or Donald Trump. Who will some of the most popular poker players cast a ballot for next week? It’s a mixed bag. 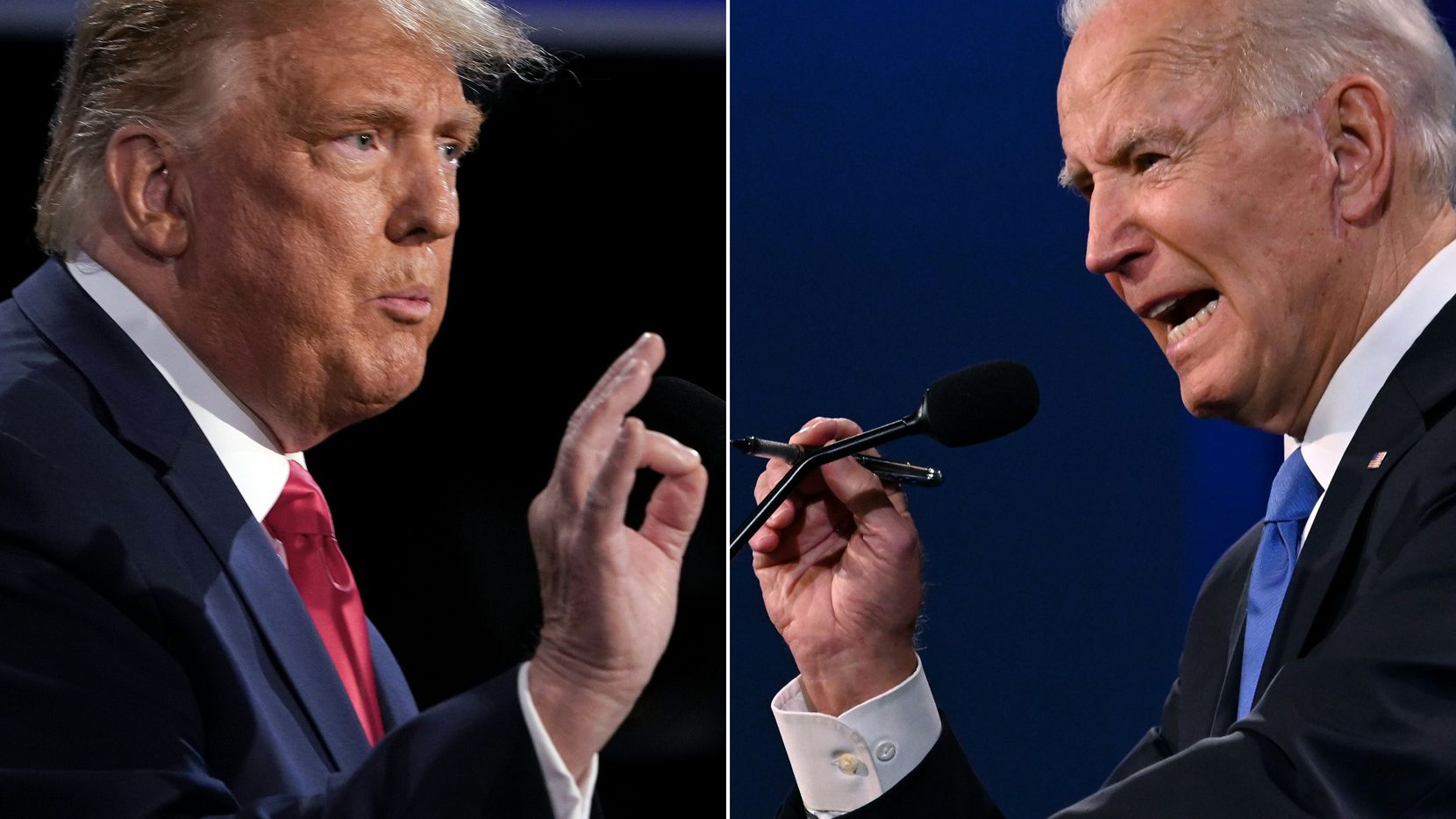 But in 2016, FiveThirtyEight’s model forecasted Hillary Clinton as a 70% favorite. On Election Day, however, Trump came out victorious despite losing the popular vote by 3 million. This time around, Silver and his fellow Democrats are hoping the pre-election polls are more accurate.

The 45th President of the United States still has plenty of support within the poker community. Perhaps his most dedicated and vocal supporter on poker Twitter is Mike Matusow. Although he’s been critical of the president’s character a few times in the past, Trump can count on the poker pro to vote for him in Nevada, a crucial swing state.

Matusow isn’t buying into the polls that say Trump is losing. He believes there’s a secret reason behind why the polls keep showing Biden in a huge lead.

If Matusow isn’t the most vocal Trump supporter on Twitter, that title would have to go to Mike Dentale. The East Coast poker player recently shared a video mocking Biden’s speaking abilities and claimed that VP candidate Kamala Harris “looks like a dude.” You can probably guess which candidate he’ll be casting a ballot for next Tuesday.

Actor James Woods, star of the 1990s blockbuster hit “Casino,” is one of the most hardcore Trump supporters you’ll find. The poker enthusiast will cast his ballot to re-elect Donald Trump in California, although his vote won’t matter much given that he lives in a state that’s a virtual lock for Biden.

Other prominent poker players who are likely to vote for Trump include Jeff Madsen, Doyle Brunson, and Todd Brunson.

Many poker players will cast their ballot to re-elect Donald Trump during the 2020 presidential election. But there are just as many, if not more, who will vote the other way. Daniel Negreanu, who became a US citizen prior to the 2016 election, has already canceled out Matusow’s vote in Nevada. He explained why he voted for Biden in a recent short video.

Today I cast my ballot for @JoeBiden & @SenKamalaHarris because I think the mark of a good leader requires the humility to trust experts in their field whether that be scientists, doctors, or generals.

ESPN poker commentator Norman Chad has repeatedly attacked President Trump on Twitter in recent months. He’s been critical of the president’s handling of COVID-19, and just about everything else he does. You can rest assured he’ll cancel out James Woods’ Trump vote in California.

Joe Biden wasn’t Vanessa Selbst’s first choice for president. She preferred a more progressive candidate such as Bernie Sanders or Elizabeth Warren. But the Democratic party made its choice (Biden), so she’ll give him a vote in New York, as she despises President Trump.

Matt Glantz is one of the most respected political experts among the poker crowd. He’s seen by many as someone who can be objective, despite being openly liberal. He isn’t a big fan of Biden, but he isn’t impressed with the job Trump has done the past four years, so he’ll be voting for Biden next week.

Ok, so Biden sucks. No argument from me.
But here is why u want Biden for President as opposed to Trump…