Big Guarantee Leads to Big Success at the Bicycle Casino

For 20 long months, the tournament ballroom of the Bicycle Casino was a ghost town. Usually full of clattering chips, big pots, and “oohs” and “aahs,” the silence was deafening if walked around the casino soon after its reopening earlier this year. There was little doubt, however, that once the big tournaments returned to LA, so would the players, and that has been the case so far this week at the Bike. 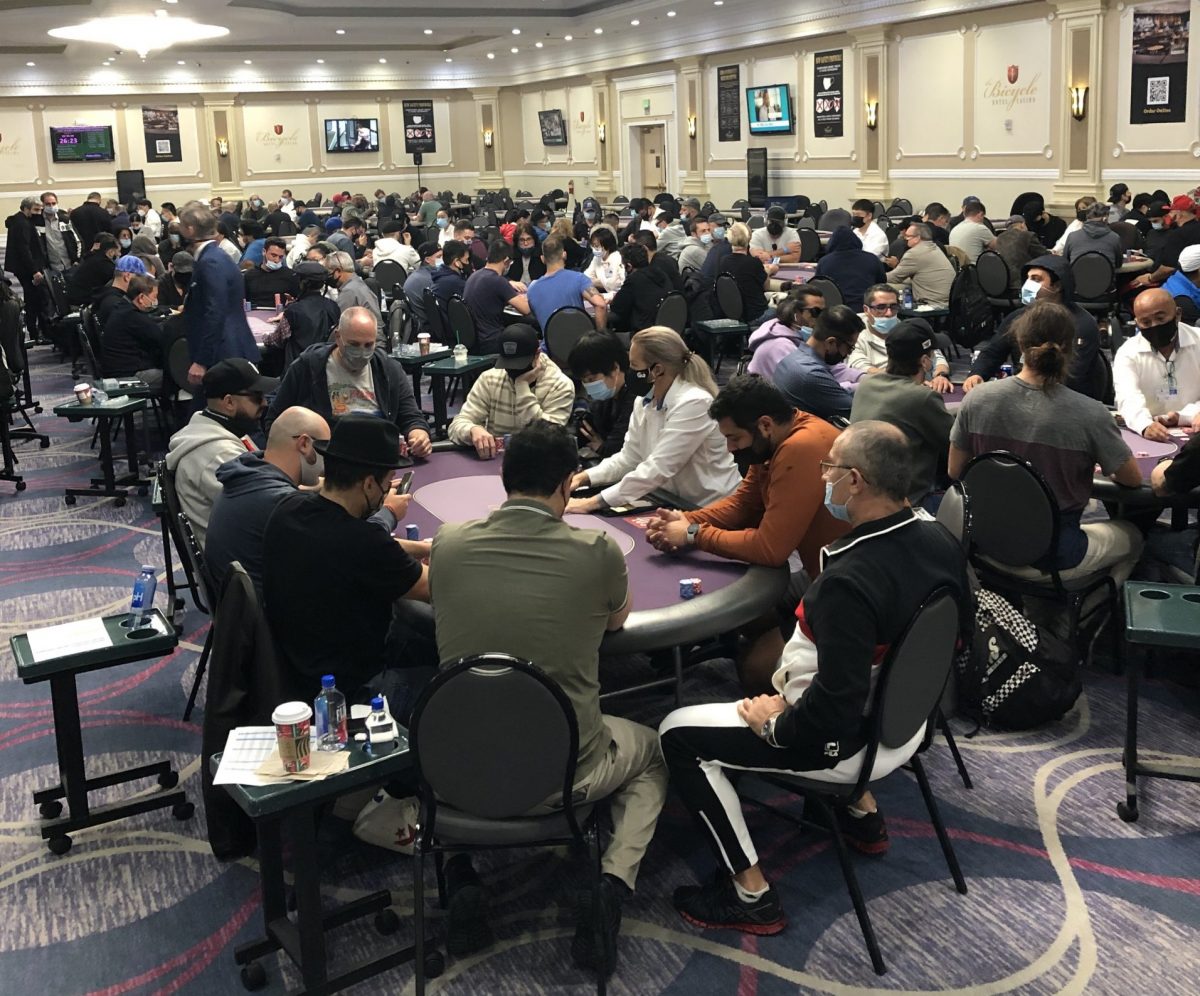 The opening week of this latest tournament series featured a $200K Guaranteed No-Limit Hold’em Event. It was the first tournament in Los Angeles to post a guarantee since the pandemic shut down live poker in California in March of 2020. Commerce Casino previously ran a few tournament series, but never posted a guarantee, and their turnouts no doubt suffered.

The Bike’s $200K Guarantee, on the other hand, ended up more than tripling by the end, with players generating a massive $640K prize pool. For LA regulars like Sean Yu, it was a welcome return to normalcy in trying times.

“It’s fantastic. I really missed it. It’s been like 20 months since the last tournament at the Bike. It’s been a long time,” said Yu. “I feel really blessed, we take for granted all the great LA tournaments and all of a sudden everything shut down and you have to travel to Vegas. Really happy that [the] Bike is back. Looking forward to a good series.”

If you build it, they will come

Bicycle Casino tournament director Mo Fathipour knew one thing from the very beginning; when the Bike was ready to bring back tournaments, there was no doubt that the guarantees would also be there. He admitted to being nervous at first, but those nerves were quickly calmed after a blowout opening weekend.

This is just the first of three massive guaranteed events that LA-area players can enjoy in the weeks before the Holiday season. Next week, the Bike will hold another $200,000 guaranteed event, this one using the casino’s Quantum format. Players like Yu have praised Fathipour and the Bike for taking a risk with these guarantees while other casinos continue to avoid them.

“Poker players generally, if there’s a guarantee they like it. At the Bike, they always smash the guarantee, this one got three times the guarantee, “ said Yu. “The guarantees are great, just put something small out there to attract players. If you build it, they will come.”

Learning from other casinos

Fathipour says that he heard the players’ complaints and wants to make sure that he’s offering them something that they simply can’t get anywhere else in Southern California at the moment.

“I know the Bike doesn’t put up bad tournaments. Players came to me and said there is a tent, there’s no food at the tables, no guarantees, so I just learned from their mistakes,” said Fathipour. “Even if I lose a guarantee, OK, I lose one. I’m willing to risk that. For March, I’m bringing back the Mega Millions, $1 million guarantee starting at just [a] $250 buy-in. Players appreciate it. From now on, if Bike puts up a tournament, people are coming.” 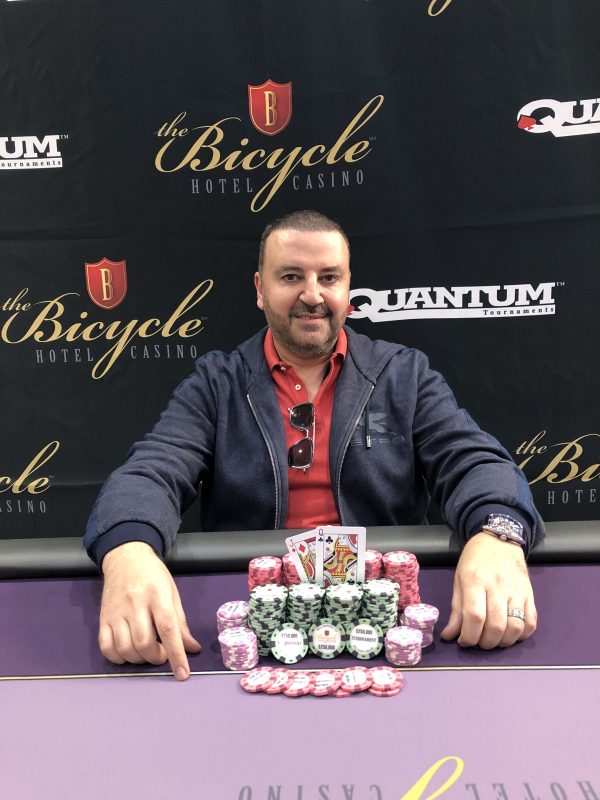 This opening tournament was chopped by local players Vahan Sudzhyan and Arash Sarraf, with each player taking home more than $88K. Sudzhyan said after the result that he qualified in the last Day 1 starting session available, while Sarraf had advanced through one of the first $360 sessions, an incredible return on their investments.

The WSOP Circuit events are currently running at the Bike, and the series wraps on Dec. 22 with the final day of the $300,000 Guaranteed event.