PokerStars has finalized the schedule for this year’s World Championship of Online Poker and, in a bid to outshine the WSOP and WPT, it’s guaranteeing $100 million in prize money across the series. 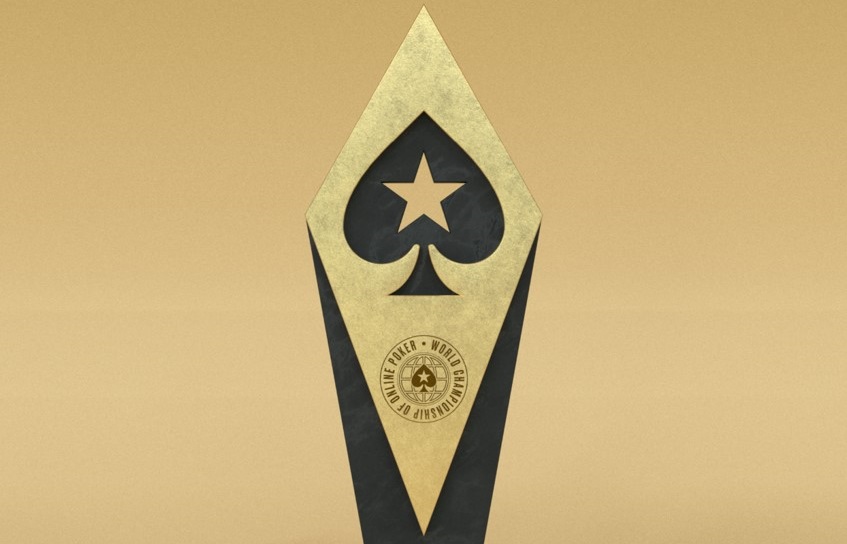 PokerStars is going big for its 20th-anniversary WCOOP and offering a $100 million guarantee, but it faces competition from the WSOP and WPT. (Image: PokerStars)

The 20th-anniversary WCOOP will run from Aug. 22 until Sept. 15. That means it will overlap GGPoker’s WSOP bracelet series and the WPT World Online Championships, which gets underway on Aug. 12. That creates a tantalizing battle between the biggest brands in poker but, more specifically, it means there are hundreds of MTTs to choose from in the coming weeks.

WCOOP 2021 will add 102 championship events with three buy-in levels to the current selection of online majors. That means there will be 306 WCOOP tournaments costing between $5.50 and $10,300. PokerStars is guaranteeing a total prize pool of $100 million this year, beating 2020’s guarantee by $20 million. Moreover, it takes the amount of prize money paid out since the first WCOOP in 2001 beyond the $1 billion mark.

Given that previous guarantees have been soundly beaten, the expectation is that things will be the same this year. That would make WCOOP 2021 one of the largest online tournament festivals in history. However, it’s not the only event in town. The WSOP on GGPoker and the WPT World Online Championships on Partypoker are both packed with prize money and prestige.

Between conflicting schedules and a sense of MTT fatigue among players, the question now is, will the sheer number of WCOOP and other events attract the level of interest they otherwise would if they weren’t all running at the same time?

Play for $1M in added value

Regardless of the wider scheduling ramifications, there are plenty of highlights on this year’s WCOOP menu. PokerStars will be running three leaderboards, Low, Medium, and High, with $100,000 on offer for the top performers. There will also be a selection of bonuses and freerolls, taking the additional prize money available throughout the series to $1 million.

Some of the more interesting tournaments to look out for in the coming weeks are: