This was first reported by Todd Anderson on Twitter (@PokerNight_Todd).


"The best person I ever met through poker is Darvin Moon. A man of integrity and honor. And quite possibly the most interesting person I’ve ever known. Truly. He and his wife Wendy became good friends. Sadly, Darvin succumbed to complications from surgery today. He’ll be missed." 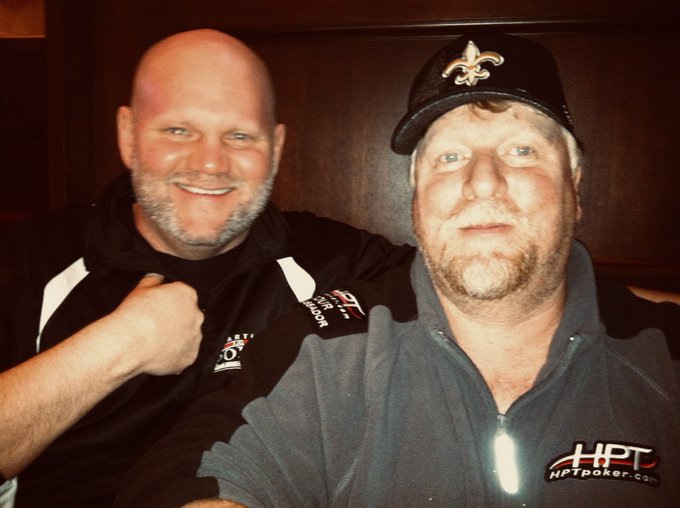 For those who may not be familiar, Darvin Moon was the "every man", as coined by commentators who finished 2nd in the 2009 World Series of Poker Main Event to Joe Cada. He was a self-employed man from Oakland, Maryland who was the story of the Main Event. He famously busted Phil Ivey when he flopped a Q on the flop against Ivey's AK.

You can find it here in this clip, starting at about the 4 minute mark.

And once again , you can have all the money in the world , and they mean nothing in the face of death ..

Sad news, condolences to all friends and family.

Condolences to all the friends and family of Darwin Moon.

RIP Darvin.
Always remembered as a fun watch at the 2009 wsop.

Sad to hear this.

He seemed like a nice man from what I've seen of him on video.
C

This one hits, before i ever played poker this was the first WSOP I watched. At that time I was like damn this lumberjack dude should smoke this kid, he looks like a real poker player, Now I just want to avoid the kids, since they know every aspect LOL!!
V