We’ve listed the top 10 female poker players, including what tournaments they won and how many millions they pocketed as a result. We’ve also worked out what they could buy with their winnings, and the results are unbelievable!

Check out our list of the Best Male Poker Players, too. 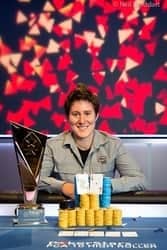 There is almost no debate whatsoever about who takes the honour of the best female poker player, such has been Selbst's dominance. Over the past 12 years the now retired professional has won main events on the Partouche Poker Tour - for a career-high $1.8m - and North American Poker Tour and has three World Series of Poker bracelets under her belt for the years 2008, 2012 and 2014.

Selbst also has two World Poker Tour final tables to her name and, with more than $11.8million in live cashes over the years, this aggressive player will be hard to top even with her officially stepping away from the professional scene in January 2018. 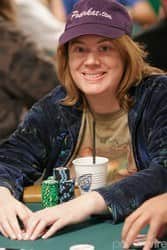 Liebert has been a World Series of Poker regular for almost two decades, making her first WSOP final table in 1997. Her multiple World Poker Tour results include four separate cashes for more than $250,000, while the highlight of an illustrious career was her $1m first prize in the Party Poker Million back in 2002. 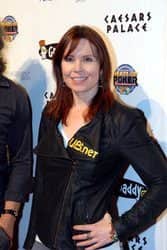 The only woman to ever win the NBC National Heads-Up Poker Championship, Duke has many strings to her bow, though she has recently stayed away from live tournaments. She knows how to mix it with the best, having taken down the WSOP Tournament of Champions for $2m in 2004 against a star-studded field including her brother Howard Lederer.

The last recorded live tournament Duke attended was the 2010 World Series of Poker WSOP Tournament of Champions where she secured 8th place and $25,000 in prize money. 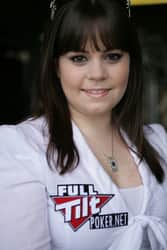 After cutting her teeth in online poker, Norwegian pro Obrestad shot into the public eye as a teenager when she won the inaugural World Series of Poker Europe in 2007 for more than $2m. She has since proved that was no fluke, following the result up with main event final tables on the European Poker Tour as well as a win at the 2010 Aussie Millions, which saw her walk away with 175,000 AUD. 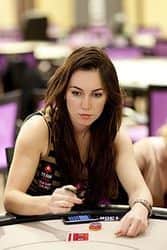 Despite being one of the youngest players on this list, Liv Boeree, or the "Iron Maiden" features one of the most illustrious poker careers of our time. After receiving her coaching from Phil Hellmuth on a poker reality TV show, she had a number of impressive scores before making a big breakthrough with victory in the EPT Sanremo in 2010.

Her success earned the British pro just under $1.7m, still the biggest score of her career, but she has followed it up with impressive performances on several continents including cashes in World Series of Poker Main Events in Las Vegas and Cannes bringing her total of WSOP cashes up to 12, including two top 20 places in 2010 and 2012.

One of the most active players on this list, Boeree saw a fair amount of success in 2017 with her highest ranking of the season being 10th place at the 2017 PokerStars Festival (London) in the High Roller Event. 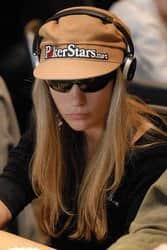 Though having been absent from professional play since 2013, few female players have been as successful and consistent in their poker success as Rousso. The American poker pro recorded multiple six-figure scores in 2006, 2009 and 2011 although her most impressive performance of her career came at the EPT Grand Final in Monaco in 2009, when she bested some of poker's biggest names to win the high roller championship to walk away with more than $700,000.

Other notable wins include a fifth place at the 2010 World Series of Poker Heads Up No Limit Hold'em Championship which saw Rousso secure $92,580 in prize money. With a lifetime tournament winnings total of more than $3million, and a status of Team PokerStars Pro to back up her reputation, and despite no longer being active in the live scene, Rousso remains one of the top female poker players of the decade. 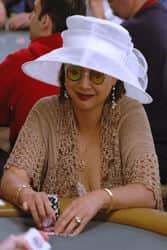 Liu might be best known for her eccentric dress sense, but don't let that fool you - she's also a very talented player. This Taiwanese-turned-Californian player has been playing poker at the highest level since the mid-1990s, and her results are headlined by two World Poker Tour final tables:

A fourth-place finish at the Five Diamond World Poker Classic in 2005 and a runner-up spot at the Bay 101 Shooting Stars event two years later were good for a combined $960,000.

Since then Liu has seen steady success with 2017 proving an illustrious one for the number one ranked player on the Taiwan All Time Money List. 2017's biggest win saw Liu secure $27,743 at the $10,000 No Limit Hold'em - Main Event Championship at the 2017 World Series of Poker event with her highest placing being a 1st place finish at the $1,100 No Limit Hold'em – 10 Hour Ironman event. 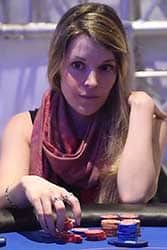 Since then, Lampropulos has had success after success, the biggest being her win in Nottingham over 7,000 other entrants. This was closely followed by her historic victory at Paradise Island, becoming the first ever woman to claim the main event title. 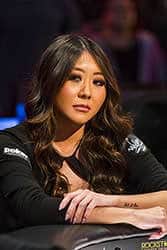 Having been a part of the professional poker scene for close to 15 years, it's safe to say that Maria Ho is a force to be reckoned with. Her career properly kicked off with a win at the 2007 WSOP – as the last woman standing, she brought home a huge $237,865 for coming 38th.

Over the years, Ho has continued to enjoy huge cash wins such as her 8 cash wins at the 2014 WSOP and the 6th place final table finish at the 2017 WSOPE. 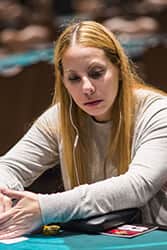 Having received her initial poker training from her father, Joe Harwood, it's no surprise that Loni has gone on to take the poker tournament world by storm. Harwood got off to a rolling start when she won two WSOP circuit rings in 2012, one of which was her first ever WSOP Circuit event.

at the 2013 WSOP as only the 2nd woman to make three final tables and win a bracelet. These wins, along with many other cash wins, have propelled her into the millions and onto our Top Players list.

What Can Their Bankroll Buy? 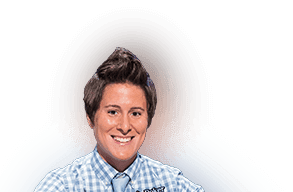 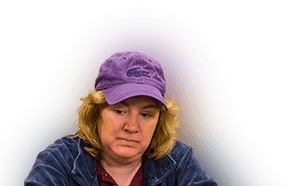 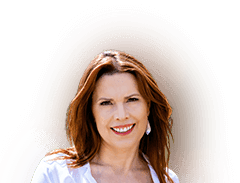 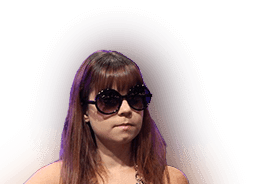 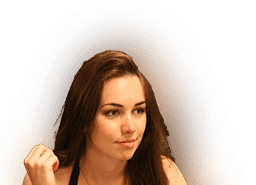 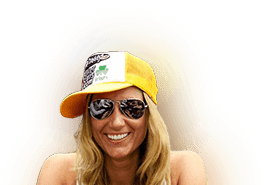 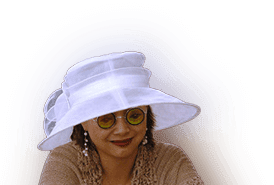 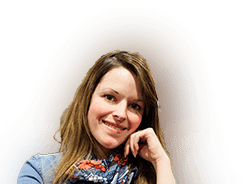 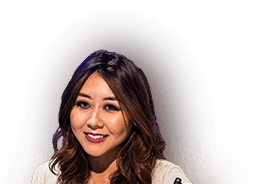 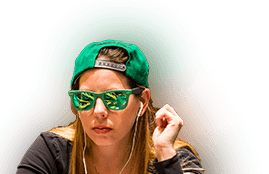 The Big One for One Drop

The Big One for One Drop was a poker tournament held at the 2012 World Series of Poker, with an entry fee of $1m. It was established by Cirque du Soleil founder Guy Laliberte, with $111,111 from each entry going to the One Drop Foundation, a charity which works to ensure safe and clean water is available to everyone in the world.

The tournament affects the all-time money rankings, with three players on this list earning their biggest career score in the Big One for One Drop.

The EPT Main Event is the primary event of the regular European Poker Tour held throughout August. The EPT began in 2004, and has since come under the ownership of Pokerstars.

The The World Series of Poker is an annual set of tournaments held in Las Vegas. One of the oldest ongoing poker tournaments (given its founding in the 1970s by Benny Binion), the WSOP also remains one of the most renowned tournaments in the world.

WSOP is also how poker players earn the World Series of Poker bracelet - an accolade seriously respected and coveted throughout the poker world. Only 74 of these bracelets were awarded in 2017, with nearly a thousand having been handed out since WSOP began. The buy-in for the World Series tends to vary, the amount for the main event is $10,000.

Series of Poker's European counterpart is the first expansion of a few in the WSOP family. The first of these was held in London in 2007 - the first time a World Series of Poker event was held outside of Las Vegas. The buy-in for this was Ł10,000 and won by Norwegian Annette Obrestrad.

Winners of WSOPE can, like in its Vegas progenitor, win the coveted WSOP bracelet - there are were eleven 11 of these set to be awarded in at WSOPE's 2017 event in the Czech Republic.