Are YouTube poker channels being unfairly targeted? The video sharing platform removed numerous poker videos recently, and it’s a big mystery to some content creators as to why. 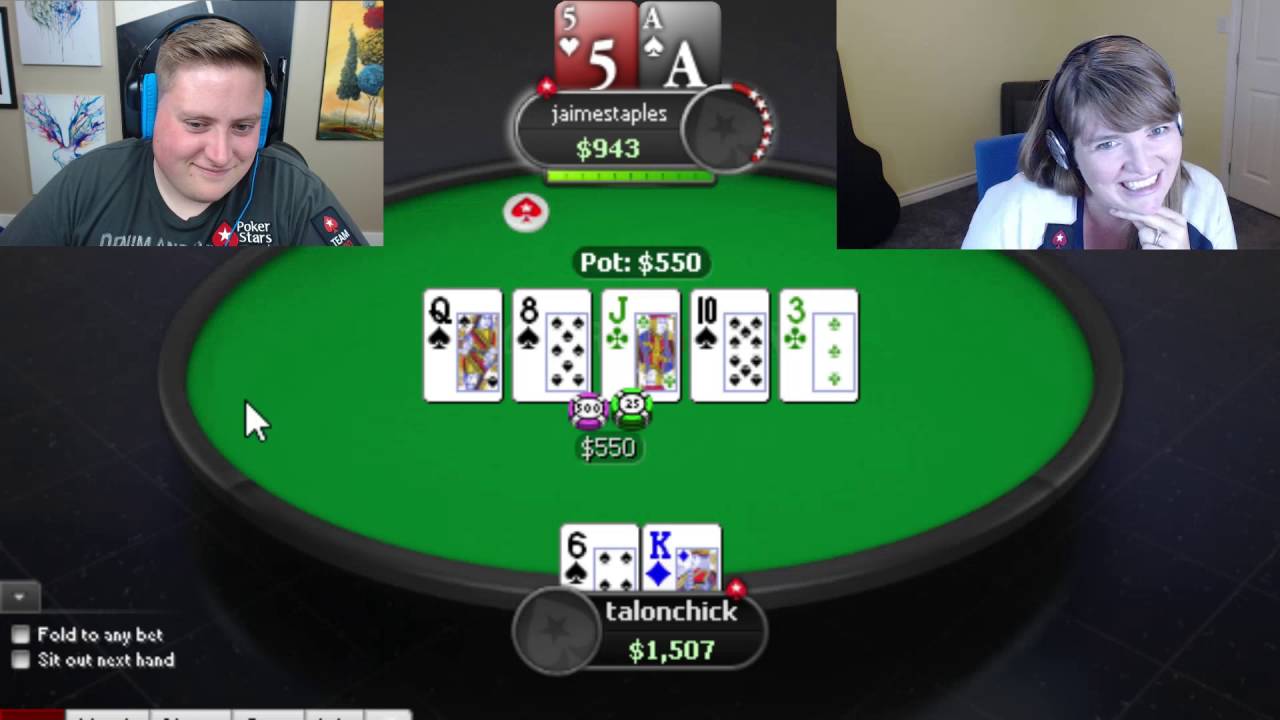 Jaime Staples has a popular YouTube poker channel with more than 73,000 subscribers. He is one of the many punished content creators, but he certainly isn’t going to just sit back and watch his channel fizzle. The former Partypoker pro is fighting back, and trying to help his peers at the same time.

Staples offered on Twitter to collect information from every poker player who feels they’ve been targeted, put that information into a spreadsheet, and send it off to a contact at YouTube.

Many YouTubers earn a full-time income creating videos. In the poker niche, there aren’t many getting rich off YouTube ads, but vloggers such as Andrew Neeme and Brad Owen earn decent income through their popular poker channels. Others, like Staples, Jeff Boski, and Marle Cordeiro — just to name a few —  also generate revenue from the video sharing platform.

While YouTube hasn’t publicly commented, the most likely reason for videos being removed is due to a recent algorithm change. This has happened in the past where gambling-related videos are removed following an algorithm update. Once YouTube investigates, the videos that didn’t actually violate the terms and conditions are typically reinstated.

YouTube’s gambling-related content creation rules are a bit unclear. There isn’t a section in the T&Cs with details about the type of gambling content allowed. Neeme told CardsChat he is uncertain of the specific rules, but “I do know that we can’t link to online gambling sites in the description box or comments.” The top vloggers all know this unwritten rule and abide by it, even more reason to believe the current issue is an error related to a recent algorithm update.

CardsChat News reached out to Brad Owen to find out if he’s heard back from YouTube. He said he hasn’t, adding that “I don’t know at the moment” why YouTube is cracking down on poker content. Owen, a vlogger with 183,000 subscribers, had five videos removed without explanation.

Hey guys, I just got a strike and 5 videos removed for seemingly no reason. Unfortunately I won’t be able to upload anything for a few weeks or until the issue is resolved. @Chen can you please look into this? pic.twitter.com/bVdPAnsUZJ

Brian Christopher, a popular slot machine vlogger, knows what it’s like to enter YouTube jail. In 2018, his channel of over 1,100 videos, was suspended due to supposed rules violations. The account was eventually reinstated and his channel is back to normal. So, perhaps, the YouTube poker community will soon have the same positive outcome.

It seems odd that the algorithm is just targeting Youtubers with Poker related content… but then again, this isn’t the first time the algorithm has done something completely crazy. I hope they get this resolved soon,because I enjoy watching poker videos in Youtube, and I really like content creatos such as the Staples brothers and Jeff Boski, it would be a shame if they get demonetized or banned from the platform because of some new policy in Youtube is enforcing.

Maybe there is a technical problem from youtube, or from the vloggers. Or maybe it is a financial problem between youtube and vloggers. I think youtube should explain why there is a problem, before deleting the videos!