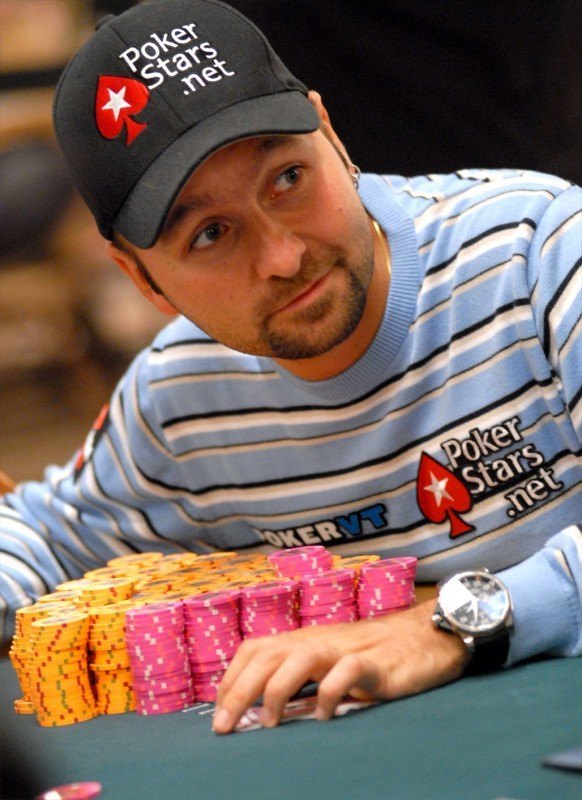 YouTube Gaming has launched with no poker options, while big-name poker pros like Daniel Negreanu draw viewers to rival Twitch. Will that make YT just a busted flush for poker fans? (Photo: gearheads.org)

YouTube Gaming quietly launched this week to offer gaming nerds the world over another portal where they can post their Call of Duty/Fallout 3/GTA streams, or watch others playing video games.

But for online poker players, the rival to live gaming stream site Twitch is missing one key category: a poker streaming channel.

YouTube Gaming is an obvious rival to the hugely popular Twitch platform, which launched in 2011.

Although videos will be available on YouTube itself, the new service is more attuned to gamers’ needs, with a system of “Favorites” installed for the channels players really want.

“We wanted to create a one-stop shop for all gaming content,” Ryan Wyatt, YouTube’s head of gaming, told the BBC. “At the moment there is a fragmented experience. People go to different places for live content, and YouTube for video on demand.”

At time of launch, there was no specific category for online poker streams. In fact, games like Zynga Poker and Poker Night 2 are among the most popular searches when you hit ‘poker’ into the site’s search box.

And unlike Twitch, there is no mention of live streams from big events like the European Poker Tour. Yet.
But there are benefits to the new service, with YouTube’s “DVR mode” allowing viewers to rewind the previous four hours of a stream to catch up.

One sticking point for poker pros wanting to upload and sell streams is the problem with charging for their videos.
Currently Twitch enables streamers to sign up followers via a subscription route (although only a handful of big-name pros make anything close to a living from it). With YouTube’s “Partner Program,” potentially thousands of viewers will be needed to enable any cash to be made from the service.

Twitch was set up with other online gamers in mind, with the average gamer and pro alike able to upload and commentate on their various record-smashing sessions.

In addition, large-scale eSports competitions, which have become big business in 2015, are regularly streamed live on the service for users to watch. However, more recently, poker pros have begun using Twitch to upload online cash game sessions and MTT run-throughs and commentate as they play.

American pro Jason Somerville is perhaps the most prominent talent on Twitch, with almost 100,000 followers on his channel. He regularly talks through hands in his $3/6 cash games and Full Tilt FTOPS events.

Meanwhile, revered pros like Team PokerStars’ Daniel Negreanu have also taken to Twitch.tv to discuss games. Negreanu in particular has branched out to show viewers round his mansion and take questions via Twitch’s chatbox option.

Live Poker Tours In On the Act

Even major live poker tournaments are getting in on the act. In 2015, the Global Poker Masters was streamed online via the Twitch site. PokerStars, meanwhile, has its own channel from where it has most recently broadcast live streams from EPT Barcelona.

It’s certainly early days for YouTube Gaming, but it would almost be unthinkable that the company isn’t interested in taking on Twitch head-on. Expect poker channels to be up and running in the coming months and big players like PokerStarsTV to be in there duking it out for market share.

how many of Jason Summerville’s 100k Twitch followers are reimbursing him in some way ?

I’ve been watching EPT Barcilona mostly on Pokerstars.net, since the Twitch broadcast has been freezing up. You have to refresh the page, and then you get another commercial. There’s a little more of a delay on Twitch as well.