Year of the Poker Vlogger: New Type of Edgy Video Superstar Emerged in 2017

Vlogging became one of the most common ways for poker fans to gain insight into the life of a professional poker player in 2017. Playing low-, medium-, and high-stakes games, poker vloggers brought their cameras and selfie sticks to the casinos, where they shined both on and off the felt. 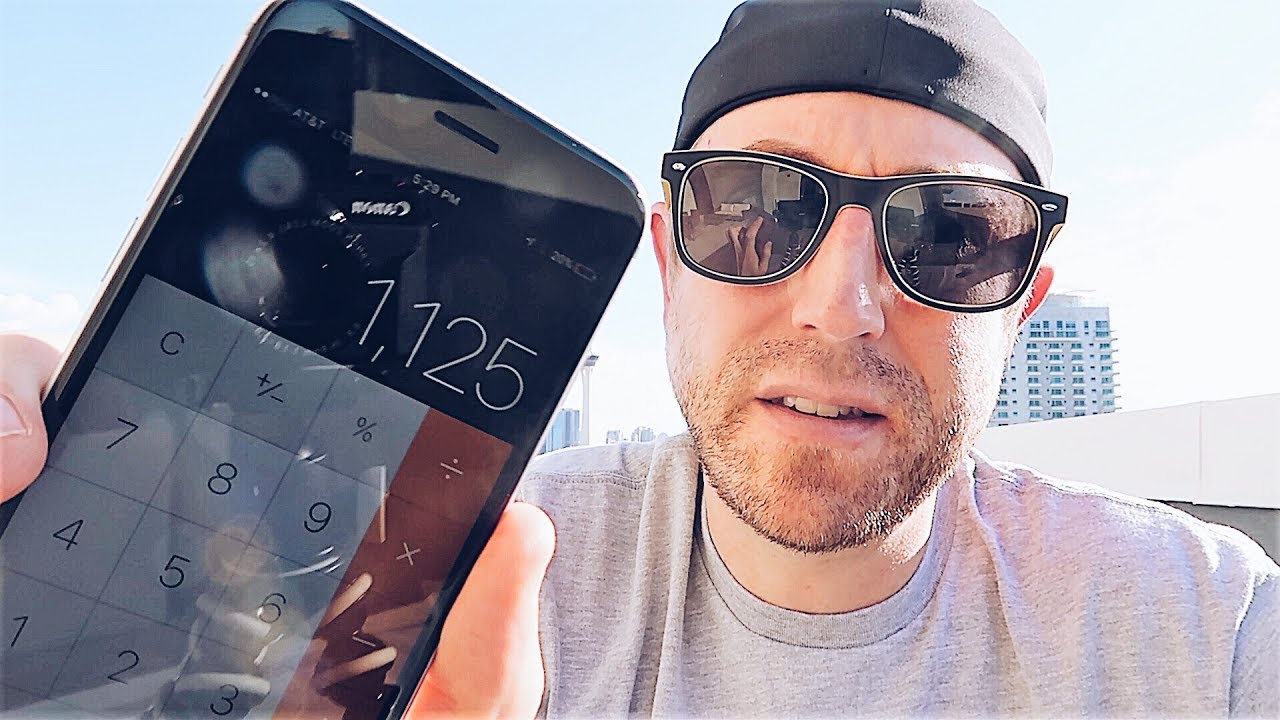 Andrew Neeme used “vlogging” as a way to bring poker fans along with him on his journey as a mid-stakes Las Vegas pro, and grew a huge following in 2017 in the process. (Image: YouTube)

It’s difficult to choose the best poker vloggers in 2017 with so many worthy candidates. But below are some of the notables who are sure not to disappoint.

Best of the Best: Neeme and Owen

Andrew Neeme and Brad Owen are two Las Vegas-based vloggers who do an exceptional job of relating to the average grinder and low to mid-stakes recreational players. And they know how to work a camera, as well as editing software.

Neeme has nearly 75,000 YouTube subscribers, and many of his videos regularly generate more than 100,000 views.

What makes Neeme so likeable is his positive attitude even following a brutal session and the in-depth hand analysis he provides. Neeme steps away from the felt during and after sessions to discuss the most interesting hands of the day and explains to viewers why he played them the way he did.

Owen has a following of more than 25,000 followers on YouTube, and possesses similar qualities and video style as Neeme. The two also host regular games around Las Vegas (and sometimes in California), inviting their viewers to join them for some lower-stakes, high-action, friendly game fun.

These YouTubers keep viewers entertained, regularly posting videos from various poker destinations, not just in Las Vegas. Neeme traveled to London for the 888poker Festival in October, and also took his followers along for a trip to Barcelona. Of course, he brought his camera and selfie stick along to document the trips, including visits to various tourist hotspots.

Tim Watts, known as “TheTrooper97,” is another Las Vegas-based vlogging superstar with a cult-like following. He’s been doing this since 2012 and has more than 11 million views on his growing list of hundreds of videos, and more than 30,000 YouTube subscribers.

The Trooper is less PG than Neeme and Owen, often using vulgar language. He doesn’t focus much on hand analysis either. Instead, Watts keeps his camera recording from the table and edits out the boring hands no one would care to see.

He plays low-limit games, mostly $1-$2 cash games in Sin City at various casinos, including Golden Nugget and MGM Grand. Watts’ YouTube profits are unknown but suffice to say, given the number of views his videos get, he’s making some decent money away from the felt. Trooper also sells Trooperware gear that his hardcore fans adore.

Vlogging isn’t exclusive to low and mid-stakes players. High-stakes pros such as Daniel Negreanu, Doug Polk, and Matt Berkey have also attempted to capitalize on this increasingly popular way of connecting with fans.

Polk’s popular vlogging takes on the form of his “Polker News,” which has proven an ability to set the agenda for what people in poker are talking about.

During the WSOP, Negreanu created a vlog of his daily routine that usually began at the gym and ended late in the evening at the Rio either busting from a tournament or bagging chips.

Kid Poker gave YouTube viewers a glimpse into the life of a WSOP grinder, often playing in multiple tournaments in a day for over a month.

There are many other low to high-stakes players that are worthy of being mentioned in this article. The poker vlogging community is growing by the day. All you need to create your own vlog is a camera, some personality, and a bankroll. And then maybe you’ll be the next Andrew Neeme.