For the first time in 49 years, the 2018 WSOP will feature a big blind ante format in eight gold bracelet events. 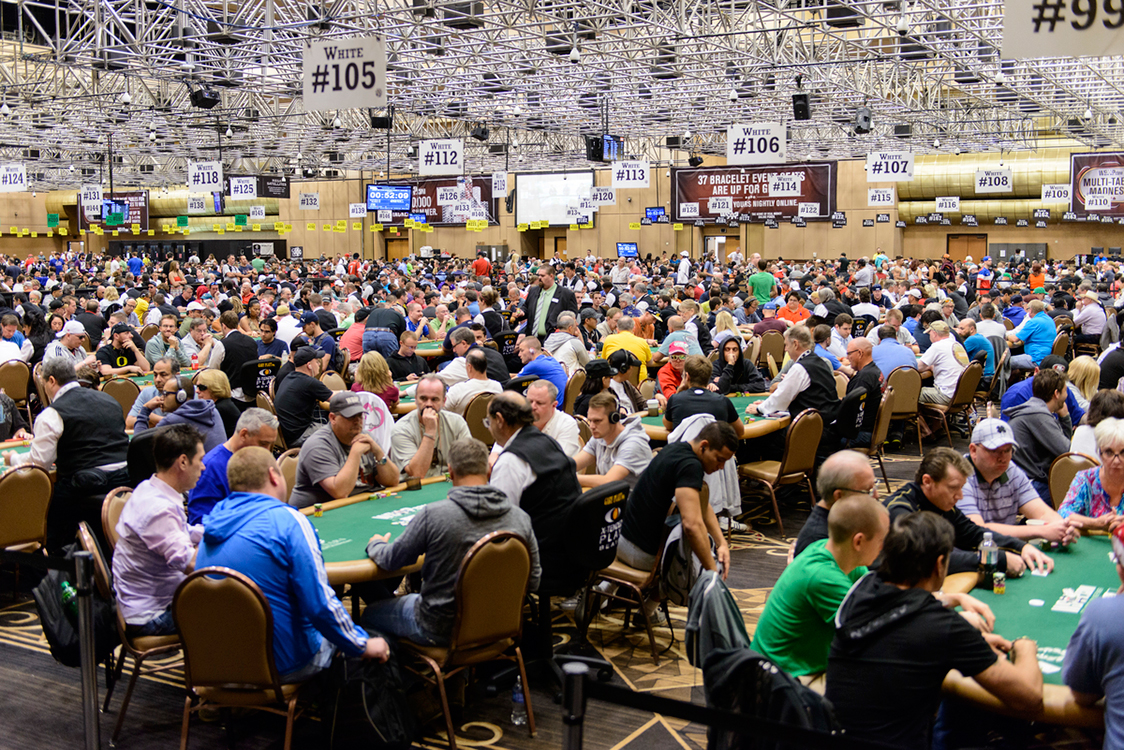 The World Series of Poker announced this week that the prestigious annual tournament series will test out this format during eight of this summer’s 78 bracelet events, including in three high rollers — following in the footsteps of other tournaments that have made the concept increasingly popular

The big blind-only ante concept is relatively new to poker, but has become increasingly popular on the high roller circuit over the past couple of years. Many card rooms in the US have followed suit.

Aria in Las Vegas, home to many of the top high stakes tournaments, started the trend and now incorporates the big blind-only ante in its low buy-in daily tournaments.

Additionally, some side events at the Rio, including the daily $150 and $200 deepstack tournaments will feature this new concept.

Why Big Blind Only?

Many high stakes poker players love this new format because it speeds up the game. Anyone who has ever played a poker tournament with antes knows that every few hands at least one player forgets to put in an ante, and that slows down the action.

In a big blind ante tournament, the dealer doesn’t have to wait for every player at the table to pay the ante. Instead of each player anteing up before the cards are dealt, the big blind in every hand is responsible to cover the antes for the entire table.

This may seem pricey for the player in the big blind, especially if he or she is nursing a short stack. But, remember, players avoid paying an ante on every other hand.

The cost of the ante, which is paid for by the big blind only, is typically the same value as the big blind, but not always. Sometimes, the ante will be slightly lower than the big blind. For example, the second level in the $140 daily tournament at Aria is 100/200 with a 100-chip big blind ante. The next level is 100/200/200.

A WSOP press release cleared up one aspect of this new concept that was confusing to many poker players: what happens if the big blind doesn’t have enough chips to pay for both the big blind and the ante?

“If a player in the tournament does not have the required amount for both the big blind and the ante, the big blind will be paid first, followed by the ante,” the press release explained.

He called it a “welcome consistency for the region.”

Daniel Negreanu agreed, saying on Twitter that “players will all get used to it quickly and much prefer it.”

Tournament grinder and habitual complainer Allen Kessler argued on Twitter that the WSOP should lower the big blind ante when a table is five-handed or less, but the response from the WSOP account wasn’t to his liking.

“We plan to run it as we suggested for 2018 WSOP,” the @WSOP account responded.

Poker player Darryll Fish agreed with Kessler, something that doesn’t happen often. He referred to the WSOP’s response as “another example of poor customer service.”

True or False?
When there are fewer 7 players or less at the Table the Button Ante is the Small Blind!!!