Adeus Rio: 2022 WSOP Moving to Bally’s and Paris on the Las Vegas Strip

Say goodbye to Rio. After more than a decade of rumors and debate about leaving the off-Strip property, the World Series of Poker confirmed on Wednesday that the WSOP would be moving to the Bally’s and Paris casino complex on Las Vegas Blvd. in 2022. 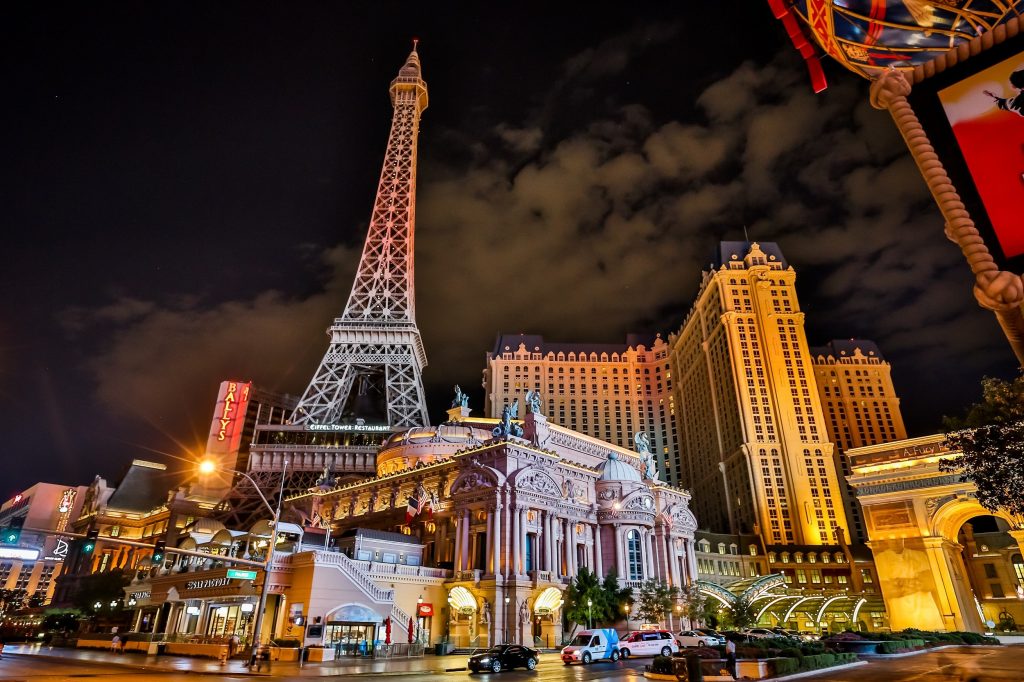 It’s official: the WSOP is moving to the Bally’s and Paris casino complex in 2022. (Image: Caesars)

Last night’s announcement during the start of the Main Event final table officially ends the WSOP’s 15-year run at the Rio. After starting at Binion’s in downtown Las Vegas in 1970, the series moved to the off-Strip property in 2005 where thousands of players gathered each summer to compete in the casino’s massive ballroom and, sometimes, in tents in its parking lots. Now, starting next summer, players will be playing under the chandeliers at Paris.

The WSOP’s complicated relationship with the Rio

Ever since the WSOP moved to the Rio, the venue has been a space that many players have loved to hate. From complaints about its long hallways, limited bathrooms, frigid air conditioning, and poor food options, the Rio has generated plenty of strong opinions over the years.

The WSOP is a virus feeding off its host until its a withered shell of its former self. Draining the life out of it until it finds a new host. Binions, Rio, now Ballys.

The Rio is a crumbling piece of shit but it's really sad to think about the WSOP being anywhere else. Having it at Ballys/Paris seems like a logistical nightmare but I guess it will be nice to have an upgrade.

RIP to the wall out back, nobody fucks like you! #EndOfAnEra

Despite that, the WSOP returned to the iconic red and purple tower each year because it provided organizers with a self-contained facility with plenty of parking and little, if any, interference from other attractions on the Strip.

The Rio will be missed by some, but not by all. (Image: Caesars)

Now, in 2022, organizers are looking to address at least some of these issues by moving to Bally’s and Paris.

The ballroom at Paris offers more than double the square footage found in the Rio’s Amazon Room: 85,204 to 30,060. The second-largest room at Paris, the Champagne Ballroom (20,000 square feet), has slightly less space than the Brasilia Room, but the facility offers three other rooms that will surely be used: Concorde, Ravioli, and the Vendome, each encompassing more than 24,000 square feet.

If for some reason those rooms don’t provide enough space, Paris is connected to Bally’s, which offers its own 40,000 square-foot Event Center and a 39,000 square-foot Grand Ballroom, as well as several smaller rooms.

While players have long complained about the Rio, the one thing they often agreed upon is its free, easy-to-access parking lot, which is large enough for players like Daniel Negreanu to park an RV for the summer, and for others to crash race cars in.

In comparison, anyone who’s parked at a property on the Strip knows how frustratingly difficult and expensive that can be. At least the Las Vegas monorail, which runs the length of the Strip behind the casinos with a stop at Bally’s & Paris, can serve as an option for players and dealers who need to come and go each day.

After months — years, actually — of speculation, Caesars sold the Rio to Dreamscape Companies for $516 million in 2019. While Caesars will continue to run casino operations at the Rio until the end of 2023, the Bally’s/Paris name was floated as a new home for the WSOP this summer after the Valley National 8-Ball League Association made a post to its Facebook page announcing that Caesars canceled its World Pool Championship to make space for the WSOP.

*Tournament was played at both the Rio and at Binion’s

The 2022 WSOP is scheduled to take place from May 31 to July 19 where actor Vince Vaughn, who announced Tuesday’s “Shuffle up and deal,” will serve as the master of ceremonies.