WSOP Day 45: Main Event Merges Into One Field, While Our Reporter Does Us Proud
July 10, 2015 Casino Gaming

WSOP Day 45: Main Event Merges Into One Field, While Our Reporter Does Us Proud

The Main Event of the World Series of Poker starts out with three distinct flights, but on Friday, that will all change. The remaining players will be combined into one field for Day 3, as the competitors still in the game begin the slow march into the money and down to the final table. 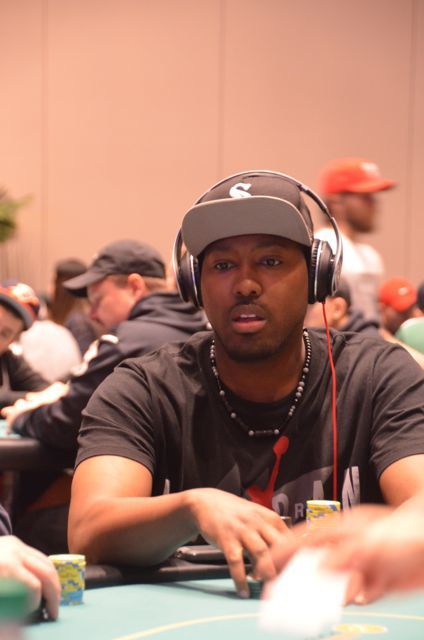 David Jackson was in good shape after yesterday’s Day 2C in the Main Event. (Image: theborgata.com)

The biggest stack of Day 2C came from David Jackson, who bagged 408,800 chips at the end of his second day of play.

Jackson, who has one WSOP final table on his record and has already cashed three times this year, won’t be the overall chip leader heading into Day 3, as that honor still belongs to Amar Anand, who has over 600,000 chips, but he’s certainly in line to pick up his first-ever Main Event cash.

The other big stacks from Thursday included Zach Jiganti, who also finished with just over 400,000 chips, as well as Shawn Van Alsdale, Louis Salter, and Hugo Perez.

But while none of those are household names, there are definitely plenty of recognizable faces not much further down the chip counts.

Matt Glantz bagged 306,000 chips, good for 11th best on the day, while bracelet winner Matt Jarvis was just behind him in 12th. Marco Johnson, Max Steinberg, and Davidi Kitai all were also within the top 100 at the end of play, with Daniel Alaei, Men Nguyen, and Victor Ramdin not far outside that group. 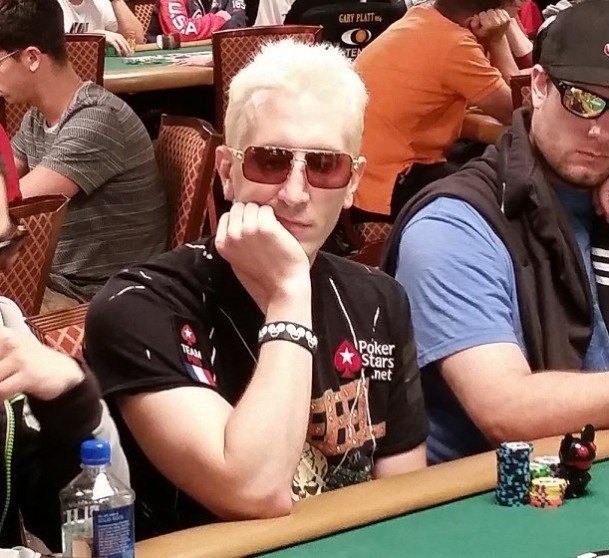 Bertrand Grospellier, aka ElkY, was among the notable pros who did not advance to Day 3 in the WSOP Main Event. (Image: CardsChat.com)

Plenty of others survived on somewhat smaller stacks as well. Joe Hachem, Daniel Negreanu, JC Tran, and Phil Hellmuth were among those who will be back on Friday, even if they aren’t among the chip leaders.

Many others saw their Main Event dreams come to an end on Thursday. Phil Ivey was one of the first notables to bust on Tuesday, but he was far from the only one.

As the day wore on, Huck Seed, Anthony Zinno, Peter Eastgate, Jamie Gold, Robert Varkonyi, and Bertrand Grospellier were among those to hit the rail without cashing in this year’s Main Event.

Day 3 will see just under 1,800 players return to the Rio Convention Center to begin playing down into the money. While 1,000 players will cash this year, it still seems probable that the money bubble won’t bust until Day 4, meaning there’s still a long way to go before anyone can go to the cage to collect their winnings, let alone feel like they have a real shot at taking down this tournament.

But the intensity of the tournament will certainly pick up on Friday. Not only is the event now condensed to a single field, but there will be much more of a spotlight on some of the players, as the ESPN Main Stage and secondary featured tables are now ready to go. That means added pressure on everyone, and the tension is only going to grow from here.