The World Series of Poker (WSOP) may be setting records in Las Vegas but the company already has its sights set on Europe. 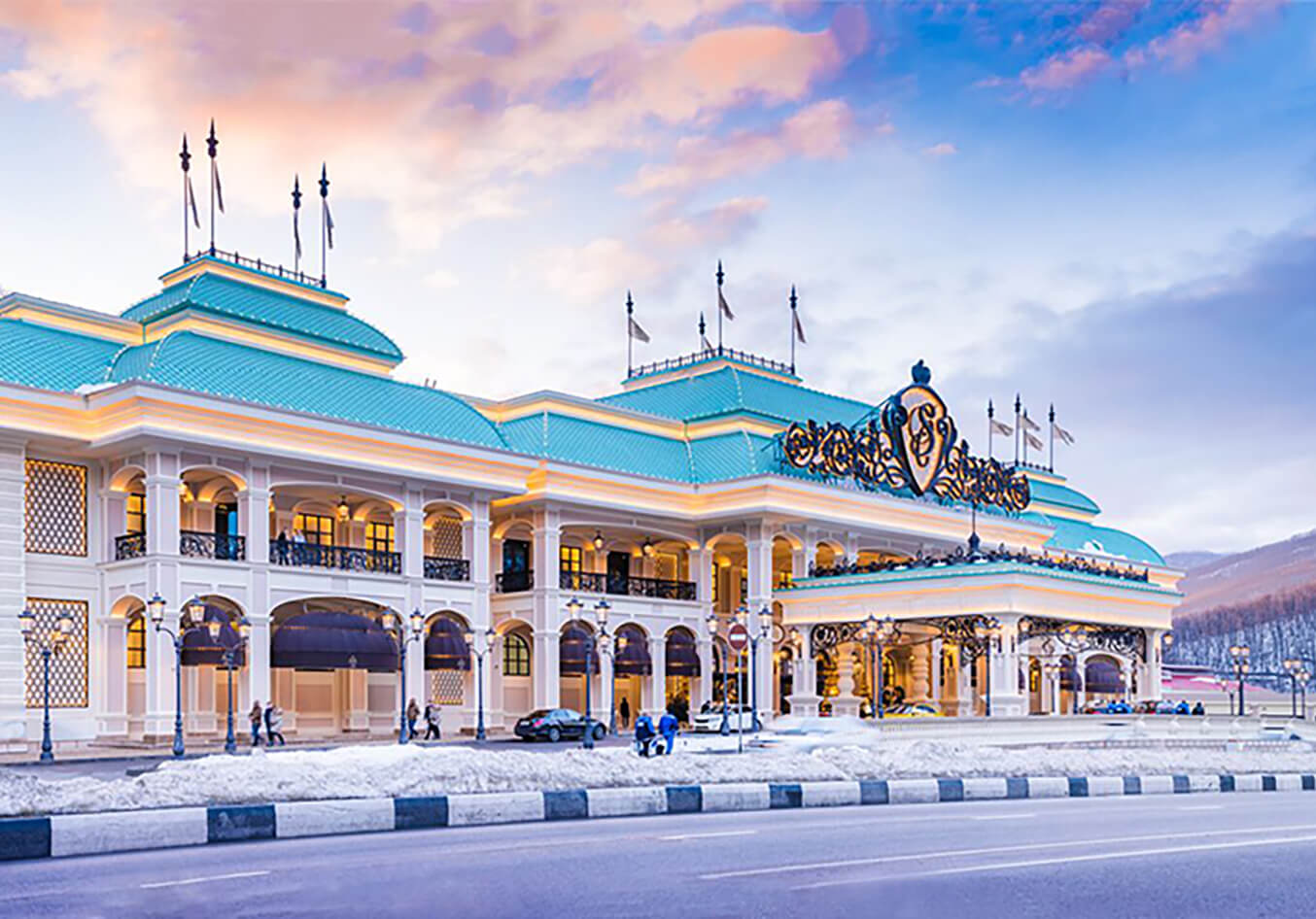 The WSOP International Circuit event will roll into Russia as this year’s summer festival comes to a close. (Image: Casino Sochi)

After launching its International Circuit tour in 2015, the WSOP is gearing up for the 2019/2020 season. First up on the ever-expanding list of stops is the Russian coastal resort of Sochi.

Host of the 2014 Winter Olympics, Sochi will welcome travelling WSOP fans between July 19 and 28. As part of the schedule, players will have two ways to qualify for the season-ending WSOP Global Championship.

Bringing together the top players from the WSOP’s US and International tours, the tournament will take place in the summer of 2020 at Harrah’s Cherokee, North Carolina.

For those that ante up inside Casino Sochi, entry to the season finale is gained by winning one of the following:

Once the action wraps up in Russia, players will have eight additional stops to choose from before the close of 2019.

Canada’s Playground Poker room in Montreal and King’s Resort Rozvadov in the Czech Republic will be two of this year’s highlights.

However, the WSOP has also announced that Mexico will be on the schedule. A new stop, WSOP Mexico will take place inside the Cintermex Convention Center between October 11 and 21.

Tournament Has Never Been Better

Excluding the heyday of poker in the early noughties, there hasn’t been a better time to be a tournament player. This year, the WSOP in Vegas has already seen fields swell to epic proportions.

The Big Fifty not only gave players the chance to win $1 million and a bracelet, it broke a record. With the buy-in set at $500, 28,371 entries were collected, taking the prizepool beyond the $13 million mark.

Outside of the WSOP, PokerStars European Poker Tour (EPT) is currently jockeying for position with Partypoker’s Live events. For super high rollers, Triton will host a £1 million/$1.25 million buy-in tournament in London this August.

From the top of the ladder to the bottom, the tournament scene is buzzing right now.

Whether that’s a sign we’re in the midst of a mini poker boom will only be known in hindsight. Regardless, players have access to more value than they’ve had for years and that can only be a positive.