WSOP Hacks: More Ways to Save Time & Money This Summer

I wrote a piece before the World Series of Poker began highlighting need-to-know information about the festival in its new location. Now, after having put boots on the ground this past week in Las Vegas, I’ve gleaned some more useful WSOP hacks that will help you if you’re coming to the Series in the next month. 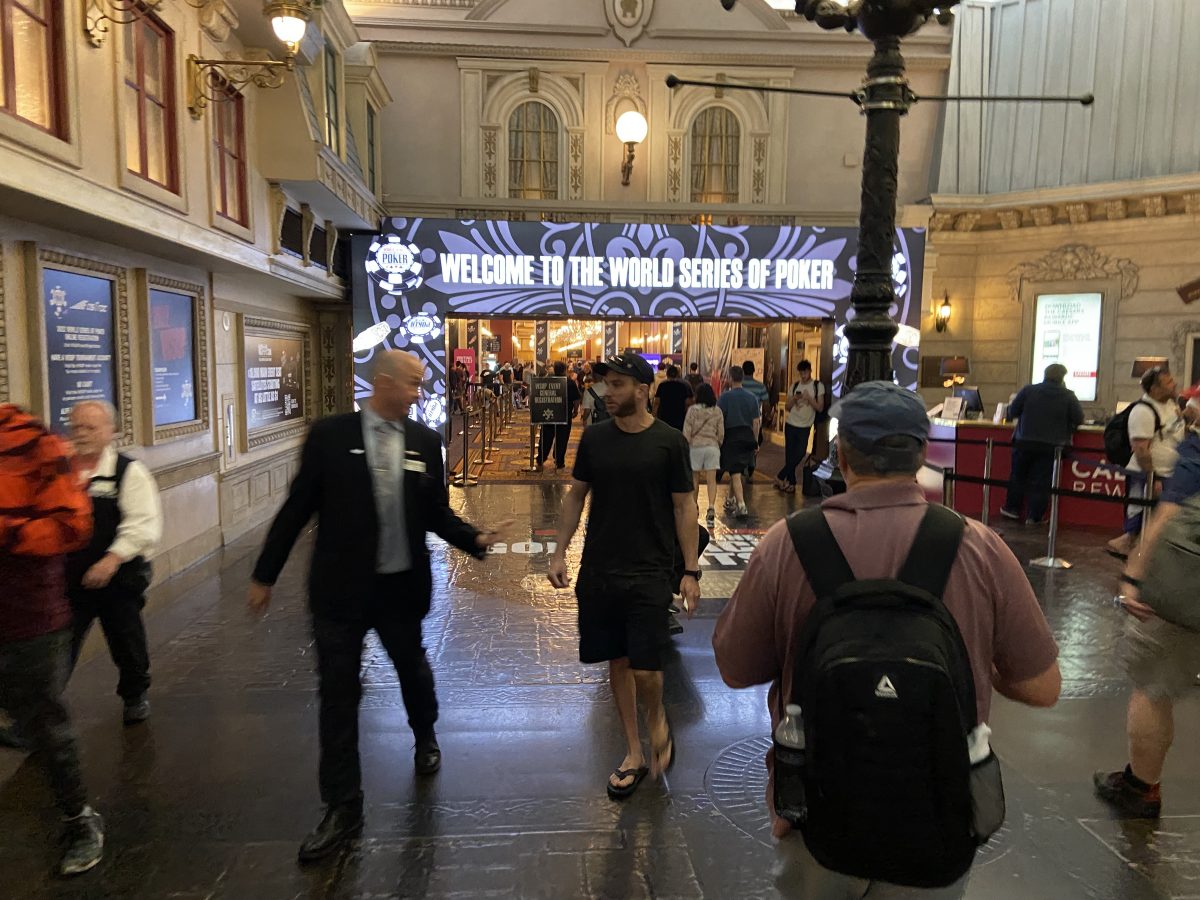 These tips can either save you time or money – or both.

Lines are for suckers

As I was standing in the main registration line at the front of the Paris convention space to secure my seat for the Housewarming event, another player in line shared some intel that would prove super useful for the rest of my trip. He told me that if paying cash – rather than using a lammer – you can buy into any tournament at the single table satellite cashier area. Instead of waiting for what could have been an hour in the main line, I waited no time at all at the STS windows. I used the same tactic the following day to register for the $600 Deepstack bracelet event, passing a line of more than a hundred players to enter a line of zero players.

I noted in my previous WSOP Hacks article that some casinos near Bally’s and Paris still offer free parking, including Casino Royale, Cosmopolitan, and Tropicana. Additionally, I learned that if you stay at a Caesars Entertainment property, you get in-and-out privileges at any of the company’s properties during your stay. That opens up more possibilities in terms of the hotels you can stay at without having to pay two parking fees each day (as we did by staying at New York-New York, an MGM property, and driving to Paris). Also, if you stay at a Caesars property, you pay less on weekends than non-guests ($23 compared to $18).

It’s often not clear how to get comps for playing in cash games at the WSOP. After all, those temporary tables don’t have readers for scanning rewards cards and tracking play. If you play cash at Paris this summer, see a floorperson in a suit after you’ve played about eight hours and they’ll put $10 in rewards credits on your card. You can get your card scanned every eight hours for up to $30 in comps per day if you’re putting in marathon sessions.