With an estimated 1.3 billion people, China has been a market poker companies have eyed for years. The World Series of Poker announced on Monday that it has taken a major step toward China by joining forces with Tencent, a large Chinese media technology company that also develops apps and mobile games. 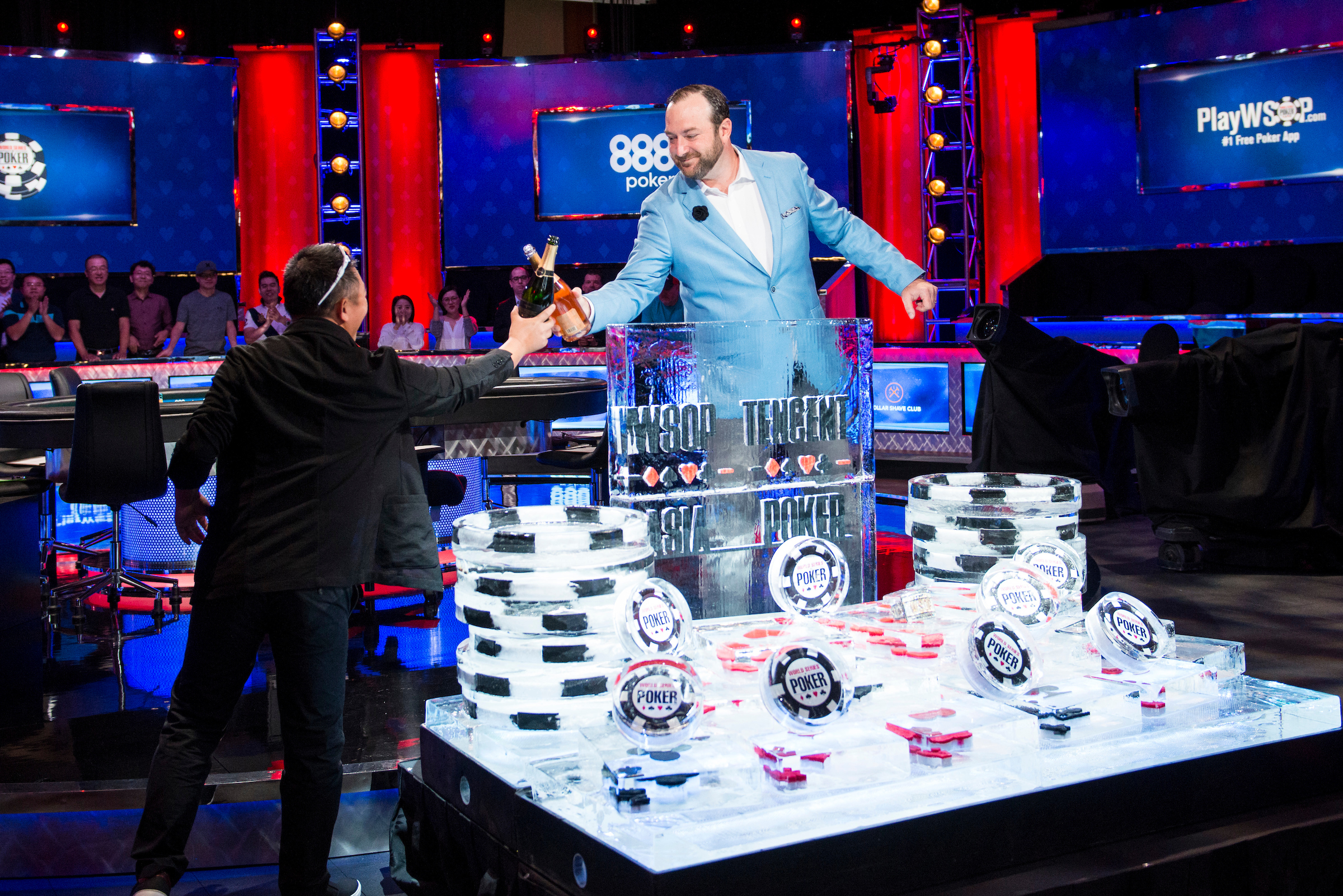 “We plan to use the WSOP brand and our expertise,” WSOP Executive Director Ty Stewart said in a statement posted to the WSOP website, before the start of Saturday’s Main Event action at the Rio in Las Vegas. “Along with Tencent’s reach in Asia, [we look to] inspire the next generation of competitive sport players.”

The corporate poker giant reached a 10-year agreement with the Chinese game developer and to grow poker in Asia. While Tencent stands to offer game technology and market access, the WSOP plans to help train and certify poker tournament staff in critical details and finer nuances of event structures, game rules, equipment requirements, and other essential operating procedures.

The WSOP’s foray into China, a country that Caesars Entertainment and Caesars Interactive have long been locked out of, will kick off with a WSOP China tournament series planned for December. Tencent is also preparing to offer online qualifiers for WSOP China and potentially other WSOP Asia circuit events.

Tencent Poker, launched in 2014, currently has millions of registered users for their freeplay app offering social poker on mobile. The company will incorporate WSOP branded elements into its free internet game. Tencent has been hosting live events for the past two years in Sanya, a Chinese gambling enclave on the island of Hainan, considered second in gambling prominence to Macau.

While American casino companies such as MGM and Las Vegas Sands have been doing vibrant business in China for nearly a decade, building major properties there, the WSOP and its parent Caesars have been kept out of China since failing to submit a bid for a gaming license in 2001. Later attempts to get into the country were ultimately rebuffed.

But other poker companies have made progress penetrating Chinese territory. The World Poker Tour has hosted events on the mainland for a few years now, and is hosting the WPT Chengdu on July 16.

Last October, Alex Dreyfus raised $4.9 million, some of that money from a company in Beijing, to set up his Global Poker League in China.

In 2014, Pokerstars’ Asia Pacific Poker Tour held the inaugural Beijing Millions, which drew more than 2,700 players and paid the winner more than $100,000.

The second APPT event in China, however, was less successful. The 2015 APPT Nanjing Millions drew more than 2,000 participants, but ultimately was shut down by the Chinese National Police, on grounds that the festival constituted illegal gambling.

Chinese President Xi Jinping has maintained strong opposition to gambling outside of specific casino zones, and has ordered card clubs and back room games shut down.

The mainland, however, is not off limits. Competitions can be held if given permission by the government. Last year, the Asia Poker League held an event with a guaranteed prize pool of $500,000, at the Bejing Poker Club.

Most live events take place on Hainan island, where enforcement is less strict. The WPT has held its events in the Hainan city of Sanya since 2012, and an entity called China Poker Games has been holding large tournament festivals there since 2013.