Only one gold bracelet was awarded on Day 21 of the 2016 World Series of Poker, and it came in Event #31, the $1,000 Super Seniors, a tournament that drew 1,476 players over the age of 65. After three days of play, physician and radiologist James Moore of New Hope, Pennsylvania, who hit the age requirement  right on the head, walked away with the $230,626 first-place prize. 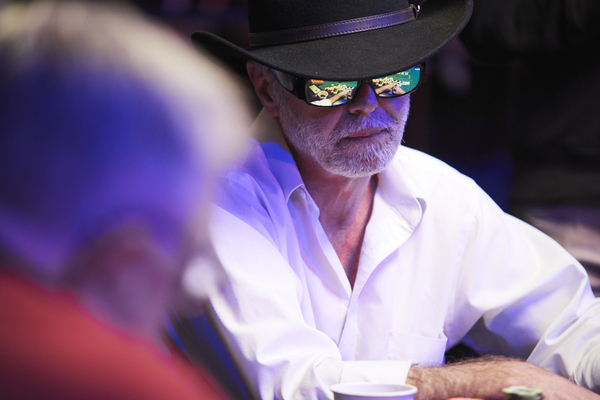 “This is an unbelievable thrill for me,” Moore told WSOP officials after the win. “I had absolutely no expectations. It’s every poker player’s dream, and mine just came true.”

The win marked just the second cash of Moore’s WSOP career, with his previous best being 149th in the 2013 Seniors Event for $3,411.

“I was feeling really good about this tournament and my chances entering Day Three,” Moore continued. “I had lost a lot of my stack on Day Two. But today I felt good. Things seemed to work better for me. It wasn’t a cakewalk. But things worked out.”

Day Three of Event #32, the $10,000 Omaha Hi-Low 8 of Better Championship, saw the final 16 of a 163-player field return to action with the plan of playing down to a winner, but a fourth day will be needed, as three players still remained late in the evening.

Glaser is less than a week removed from winning Event #26,  the $1,500 Omaha Hi-Low 8 of Better for $244,103, which was his second career bracelet, having taken one down last summer as well. Can Glaser follow in the footsteps of Jason Mercier and Ian Johns, who’ve both already won two bracelets this summer?

This year’s Series motto could well be: “Don’t try this at home, we’re professionals,” as the latter group seem to be scooping up bracelets like robbers in a jewelry store.

The final three players will return at 2 pm PT on Wednesday to play down to a winner.

Meanwhile, it appears the talk of the Mercier/Selbst prop bet being put to bed was a bit precocious. Seems that Vanessa simply hedged her bet and now has others on board bearing some of the risk. We are currently enrolled in a Ph.D. class in Advanced Sports Betting, just trying to grasp the complexities of it all.

Summer Solstice Now Down to 91 Players

Day 2 of Event #33, the inaugural $1,500 Summer Solstice, a tournament that originally began with 1,840 runners, played down to the final 91 on Tuesday night, with Austria’s Koray Aldemir and his stack of 677,500 leading the way. 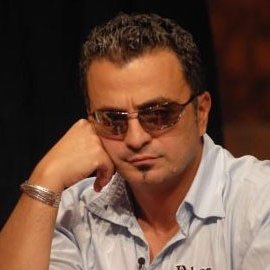 Others bagging and tagging were 14-time bracelet winner Phil Hellmuth, two former Main Event winners in Joe Hachem and Jamie Gold, and the infamous Chris Ferguson. Just 82 players will get paid, meaning 115 will leave empty-handed after action resumes at noon PT on Wednesday.

Oh, and remember Mercier and his quest for three bracelets? Those hopes are still alive in this event, as Jason bagged up a healthy 47,700. He’s neck-in-neck with Robert Mizrachi and Mike Matusow, by the way.

Day Two for this event will kick off at 2pm PT on Wednesday, as the remaining contenders play 10 more levels, with the money going to the top 60.