The WSOP released the 2018-19 US Circuit season schedule, and highlighted changes include adding increasing starting stack sizes, adjusting tournament buy-ins, and introducing the currently popular big-blind ante to some events. 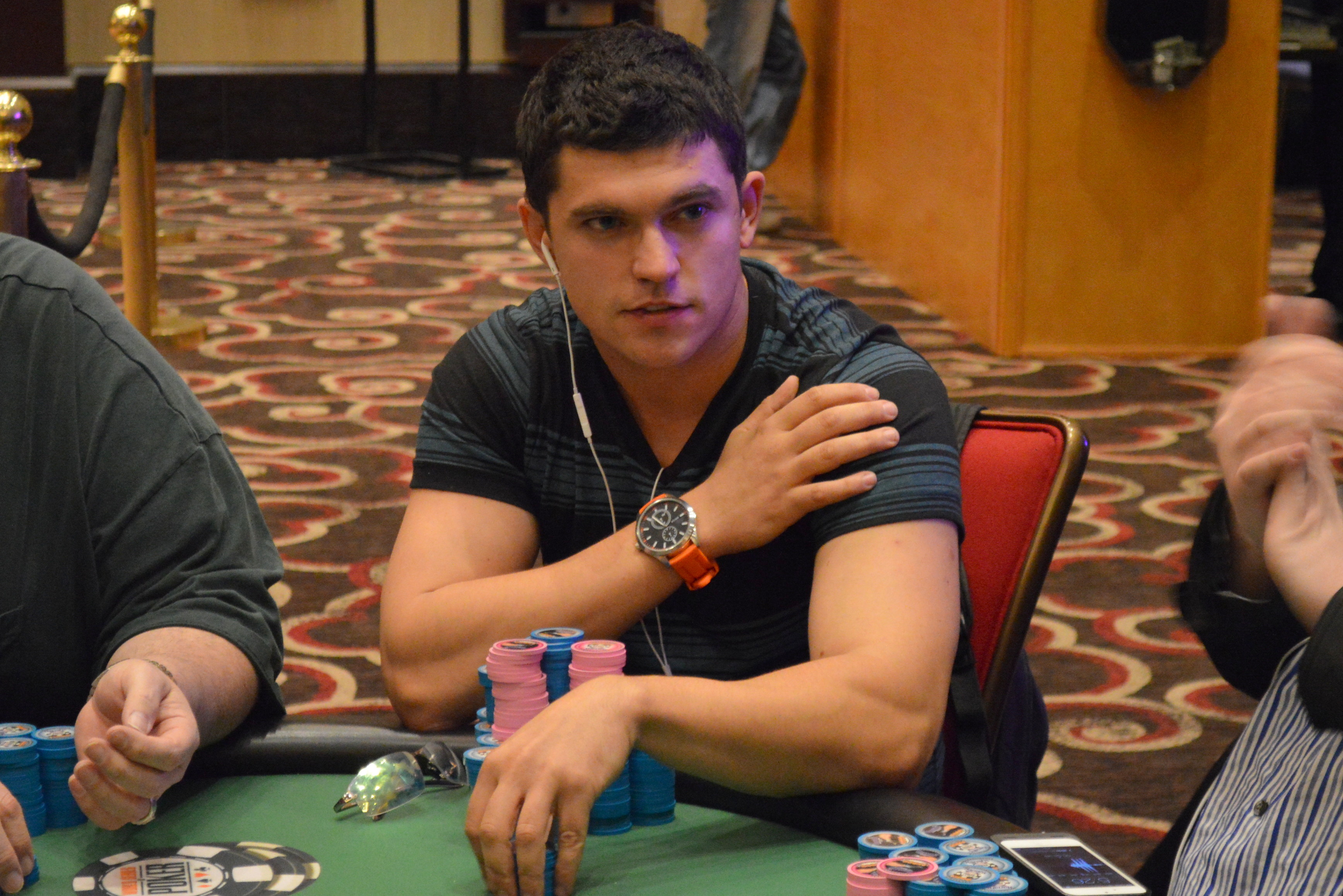 Valentin Vornicu is used to bagging a big stack of chips during WSOP Circuit events. He recently set the record with 12 Circuit rings. (Image: wsop.com)

The schedule features a record 28 stops across the United States, beginning Aug. 2 at Harrah’s Cherokee in North Carolina

The most significant is the implementation of the Big Blind Ante format in certain ring events. This new-ish poker format has grown in popularity in recent months. When playing a Big Blind Ante tournament, the big blind in every hand is responsible for covering the ante for the entire table.

Many players enjoy this concept because it speeds up the game. The trend began on the high roller circuit and has spread to lower buy-in events around the world. The WSOP will implement the Big Blind Ante format into eight gold bracelet events this summer for the first time.

The second change is an increase in tournament starting stacks, which will make the events more appealing to the mid-stakes pros. Players will start with 30,000 chips in lower buy-in ring events and 30,000 chips in the Main Event at each Circuit stop.

“The time was right to take a hard look at our offering and refreshing it to give players a better experience all around,” WSOP Tournament Director Jack Effel said.

The 2018-2019 WSOP Circuit season kicks off August 2 at Harrah’s in Cherokee, North Carolina, the site of the August 7 season-ending Global Casino Championship. There will be 28 stops during the upcoming season, with visits to casinos in every region of the country.

The WSOP Circuit will head to some of the top poker rooms in the US, including Foxwoods in Connecticut (August 16-27), Choctaw in Durant, Oklahoma (October 31-November 12), The Bicycle Casino in Los Angeles (December 1-12), Rio All-Suite Hotel in Las Vegas (February 15-26), and finish up with the 2019 Global Casino Championship at Harrah’s New Orleans (date yet to be determined).

The top story line heading into the World Series of Poker’s 15th Circuit season is Valentin Vornicu, who recently won his record-setting 12th WSOP Circuit ring in New Orleans. Will he extend his lead, or will Maurice Hawkins win an event to move back into a tie for the lead?