WSOP.ca to Launch in Ontario as GGPoker Skin in Early April

The WSOP’s latest expansion efforts will take it out of the US and into the Canadian online gaming market next month with the help of GGPoker. 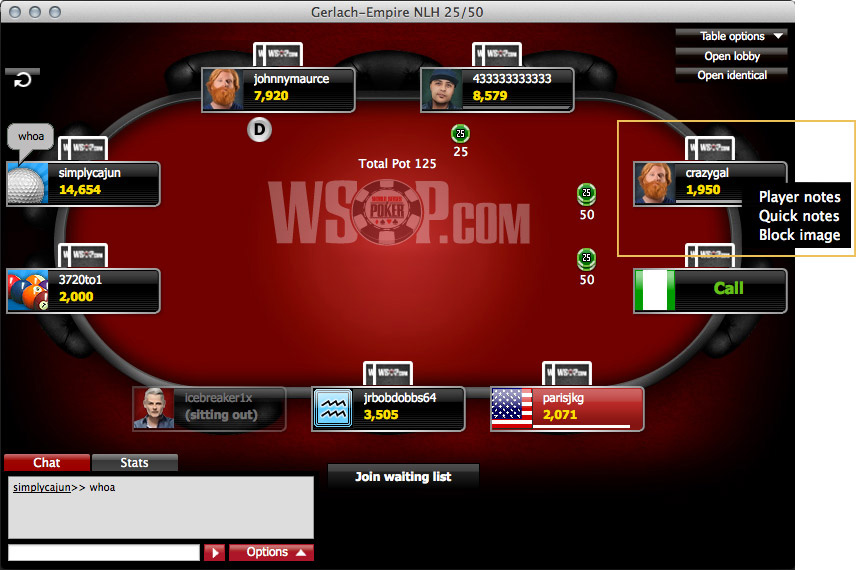 The underlying software for WSOP.ca will be provided by GGPoker, unlike the current offering at WSOP.com, which was built on 888’s online poker platform. (Image: WSOP)

CardsChat covered the WSOP’s move into the newly regulated Ontario gaming market earlier this month. It’s now been confirmed that WSOP.ca will launch in “early April.”

The platform will operate on the GGPoker Network. Anyone aged 19+ and in Ontario can use the app. In addition to real money cash games and tournaments, registered players will be able to enter official WSOP online events and satellites.

“As a proud Ontario native, I’m thrilled that poker’s two greatest brands have come together to launch WSOP.CA and offer the Ontario poker community the perfect place to play online,” said Daniel Negreanu, GGPoker Global Ambassador. “You’ll be seeing exclusive WSOP rewards and tournaments, running on GGPoker’s amazing app – what’s not to love about that?”

Ontario has bucked this trend by enacting its own online gambling regulations. As such, any company that wants to operate in the province now needs a license. Ontario already has a state-backed gambling site, but private companies can now enter the market starting in April. iGaming Ontario is responsible for licensing and regulating these companies. The licensing process started late last year and, following a software testing phase this month, Ontario’s legal online poker sites will go live beginning within a few weeks.

WSOP.ca will be one of the first platforms to launch with the help of GGPoker. The two companies have worked together since 2020 when GGPoker hosted WSOP online events in Europe during the global lockdown. Ties between the two have strengthened ever since and now, WSOP.ca will operate on GGPoker’s Ontario network.

Caesars Entertainment has seen the World Series of Poker establish WSOP.com as one of the leading online poker sites in America — with operations in Nevada, New Jersey, and Pennsylvania. Therefore, its move into Ontario is noteworthy. However, this isn’t the first time it’s offered real money online poker outside of the US.

WSOP.com and 888Poker worked together in the UK market from 2009 until 2017. The site was moderately successful, but it never gained the same status as rivals such as PokerStars. The WSOP closed its UK poker site in 2017 to focus on new ventures in the US.

Brits and other players in countries outside of the US can still use WSOP.com’s free-play platform. However, that will change for anyone in Ontario when WSOP.ca goes live in April. For now, players on WSOP.ca will be segregated from the rest of the world. Per Ontario’s online gambling regulations, player pools must be separate from the rest of Canada, as well as the world at large.

That could pose some initial difficulties, not just for WSOP.ca, but for other licensees such as PokerStars. However, liquidity sharing pacts with US states such as New Jersey, as well as other provinces in Canada, could be possible. If that happens, it will give the WSOP a better chance of succeeding outside of the US.