Adam Pliska will helm the World Poker Tour ship through at least 2022. Since 2009, Pliska has served as CEO of the WPT, and he’s been granted a four-year extension to continue in that role. 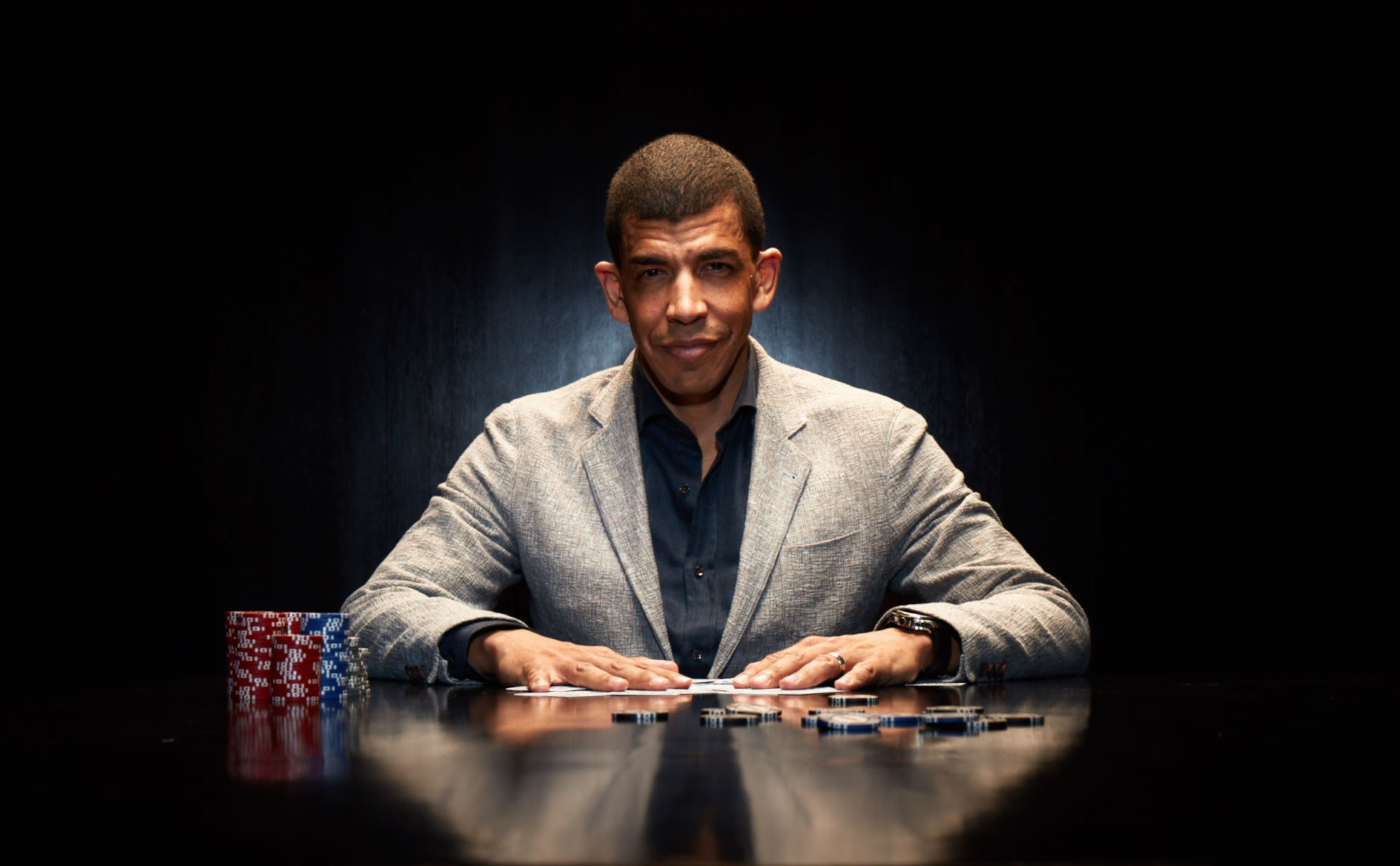 WPT CEO Adam Pliska, who was nominated for Industry Person of the Year at the 2017 American Poker Awards, will continue to guide the company after being granted a contract extension. (Image: WPT)

Adam Pliska, who actually joined the WPT in 2003 as general counsel, has been responsible for the entire WPT portfolio, which includes live events, televised broadcasts, international expansion, and strategic partnerships. Those partnerships include working with FOX Sports, Hublot, Dr. Pepper, and most recently working with Zynga to add WPT-branded games to the social gaming giant.

When Pliska first came on board, the WPT offered 14 tournaments, but now has grown to 70 tournaments with a presence in more than 150 countries and 100 million viewers worldwide.

In 2009, Pliska was instrumental in the WPT’s sale to bwin.party for $12.3 million, and then again to Ourgame for $35 million six years later.

He continued: “Adam has undoubtedly taken the company to new heights through expansion of the WPT brand into new and emerging markets, continued development and innovation in the digital gaming space, and unparalleled sustainability of gaming’s premier television product.”

In 2014, Adam Pliska won the American Poker Award for Industry Person of the Year, and in 2017 was the one to accept the award when WPTDeepStacks was named Mid-Major Circuit of the Year. It was also last year that he oversaw the WPT cross the $1 billionth dollar in prize money awarded.

“I am honored to have the incredible privilege to continue to lead this great company,” Pliska said. “I look forward to building on the successful strategies that have allowed the World Poker Tour to continue to raise the bar of our industry. I believe we have only begun to unlock the full potential of the WPT.”

In 2012, Pliska also helped usher in the WPT Foundation, which to date has raised more than $11 million benefiting nearly 30 global philanthropic organizations.