Day Two at the WPT Five Diamond Poker Classic in Las Vegas was one for the record books. With 1,001 entries, it became the largest field in tournament history which dates back to Season I of the World Poker Tour. 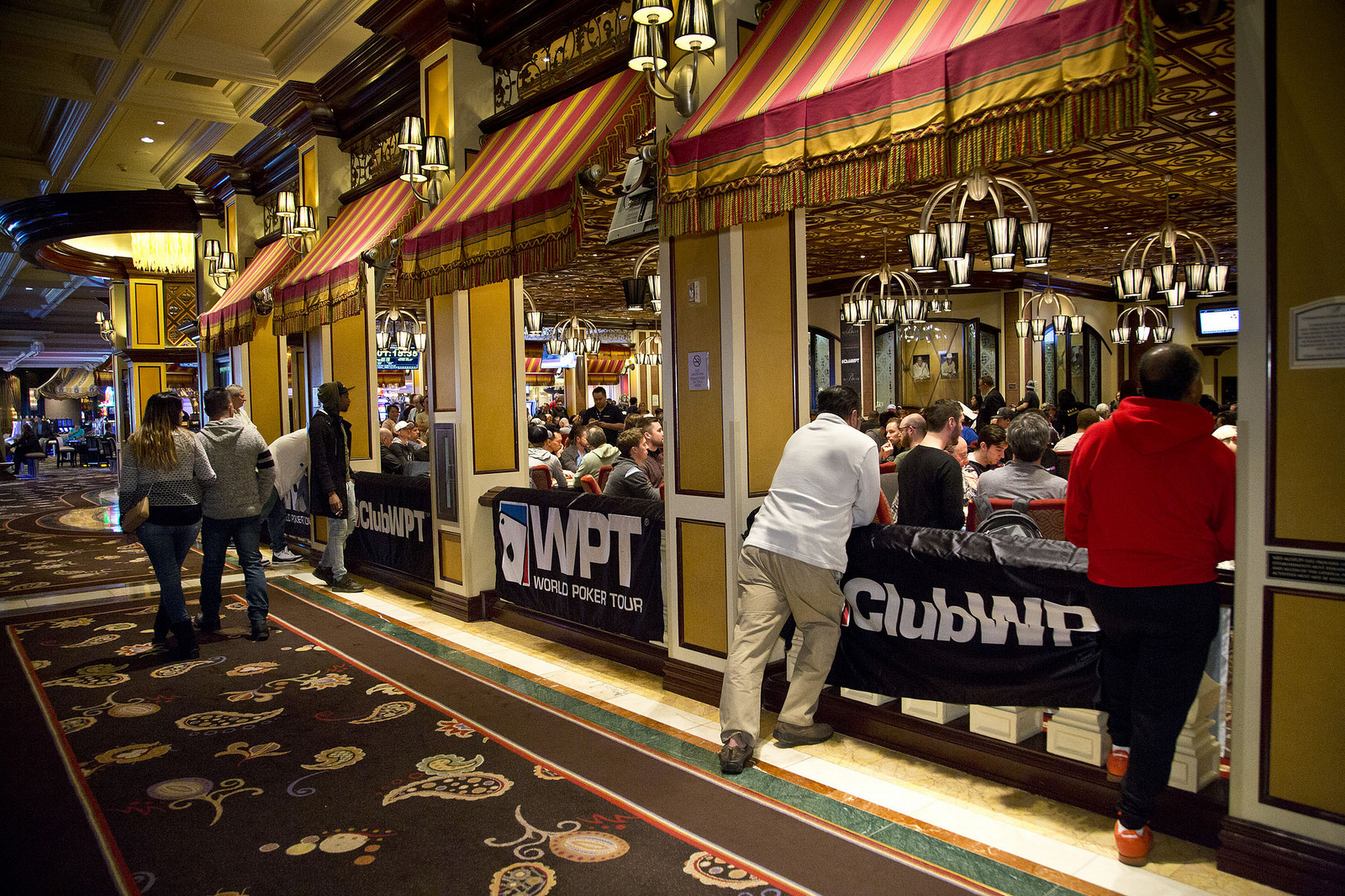 Players dropped like flies on Day Two as the blinds became a factor. But there are still 178 players left and only 126 get paid, all chasing the $1.63 million first place prize. Not a bad holiday gift for some lucky – and skilled – entrant.

Many poker greats remain, including a pair of massive field crushers and former WSOP champions, Joe McKeehen and Joe Cada. Solitary confinement prop bettors Rory Young and Rich Alati advanced to Day Three which begins at noon PT on Wednesday. And, as is customary, Darren Elias has a big stack deep in a WPT event.

Ryan Tosoc’s quest to repeat as champion remains alive but he finished Day Two with a slightly below average stack (160,000). He also finished second in 2016.

Cada, the 2009 world champion, is fresh off a summer that included a fifth place finish in the second largest Main Event in history (7,874 players) and, less than a week later, a title in a $1,500 no-limit hold’em tournament which had 3,120 entries.

A third past WSOP Main Event winner – Joe Hachem (2005) – also advanced to Day Three. The Australian poker legend will start the day with 106,000. That’s plenty of chips for another pro who knows how to win.

From Solitary Confine to the Felt

Everyone is chasing chip leader Calvin Anderson (789,000). And that includes a pair of pros who recently agreed to the conclusion of one of poker’s most intriguing prop bets.

Just two days after exiting the dark, confined space he lived in for 20 days, Alati registered on Day Two of the $10,400 buy-in WPT Five Diamond World Poker Classic. Although he didn’t run up a big stack, he turned his 40,000-chip starting stack into 103,000, enough to avoid the frustrating all-in-or-fold mentality early on Thursday.

Alati received attention from the mainstream media for his prop bet. When asked by a WPT reporter about the bet, he refused to share details as he’s seeking “offers” for an “exclusive interview” in the coming days.