The World Poker Tour is set to go on a 20-day Asian swing from September, now with an event in Vietnam to complement its recent expansion into India. 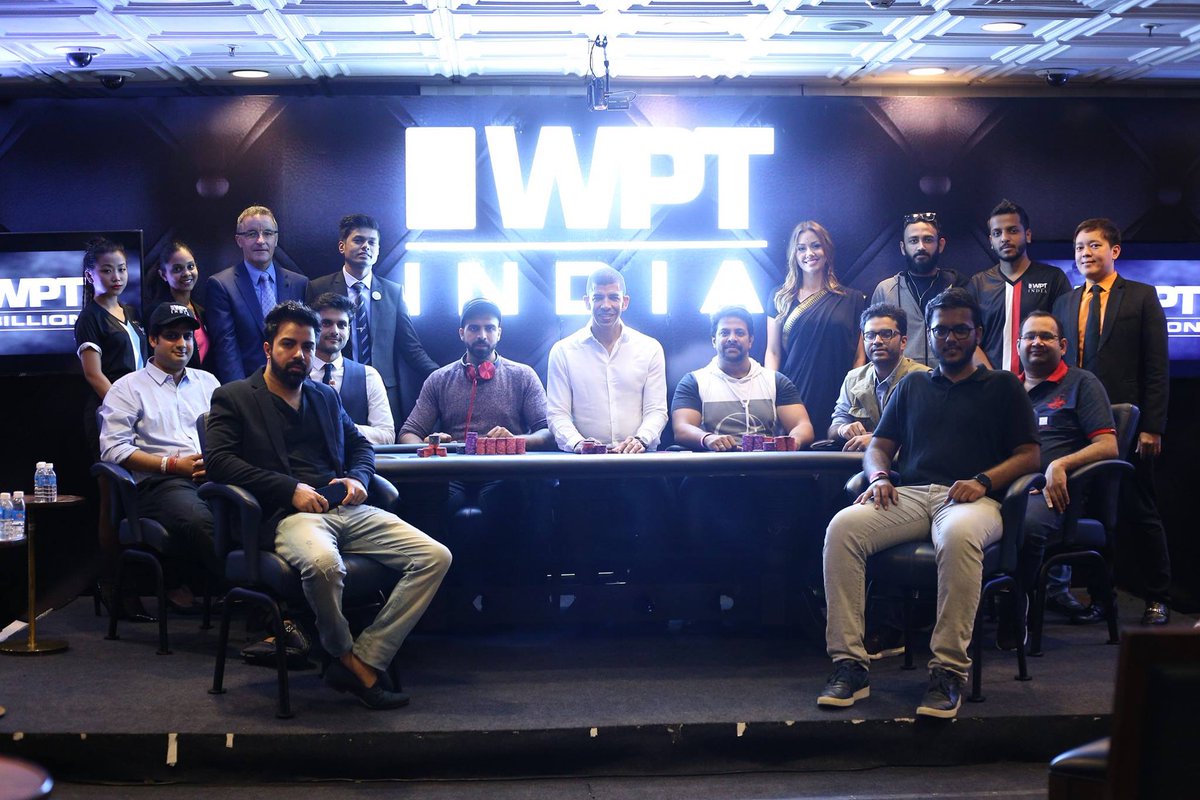 Players will have the chance to follow in the footsteps of 2017 WPT India winner Vikash Mantri as the tour announces its return in 2018. (Image: WPT)

As part of the organization’s recent expansion across emerging poker markets, WPT Vietnam will take place inside Ho Chi Minh’s Pro Poker Club. Scheduled to get underway on September 26, the festival will feature a full roster of events, including the $500 WPT Pro Poker Club Superstack Classic and a $1,000 main event.

WPT Swinging for the Fences

Discussing the latest stop on the calendar, WPT Live Events Specialist Danny McDonagh described it as a “true Asia swing” designed to satisfy the region’s “tremendous appetite for poker.”

Devised by McDonagh, the first-ever WTP Teams Event will feature a maximum of 16 teams of four players. Entrants will face each other in up to six Hold’em and Omaha tournaments with the winning team receiving four seats in the festival’s main event.

Teams from Australia, the US, Singapore, the UK and South Korea are already slated to take part in the inaugural event.

When the WPT’s trip across Asia is complete, the organizers will return to India’s Deltin Royale Casino in Goa. Following the success of it the first WPT India, the tour will resume its partnership Adda52 for a seven-day festival that gets underway on Nov. 13.

For the WPT, the event will be a chance to further cement its reputation within one of the fastest emerging poker markets in the world. In 2017, 527 players took part in the WPT India main event which meant the eventual winner Vikash Mantri took home $92,000.

Since the WPT’s first festival, India’s online poker industry has continued to thrive while officials recently suggested regulatory changes at the federal level. As it stands, India’s poker laws are regionalized in a similar way to the US.

However, in a July report published by the Indian Law Commission, legal experts said that the legalization of sports betting was the only viable way to control the industry.

“Since it is not possible to prevent these activities completely, effectively regulating them remains the only viable option,” reads the Legal Framework: Gambling and Sports Betting including Cricket in India report.

With sports betting falling under the country’s legal definition of gambling, a reversal could lead to a similar repeal for poker. Although the report will now undergo a review, a positive outcome could prove positive for India’s poker economy and, in turn, the WPT.

well with the new plaza on top of the three towers built in Singapore, with a pool hovering, and overhanging like 700 feet up in the air, i think this will be the players choice and the altimate asian tour stop