Partypoker and the World Poker Tour have announced a comprehensive streaming service for their $100 million online World Championships. 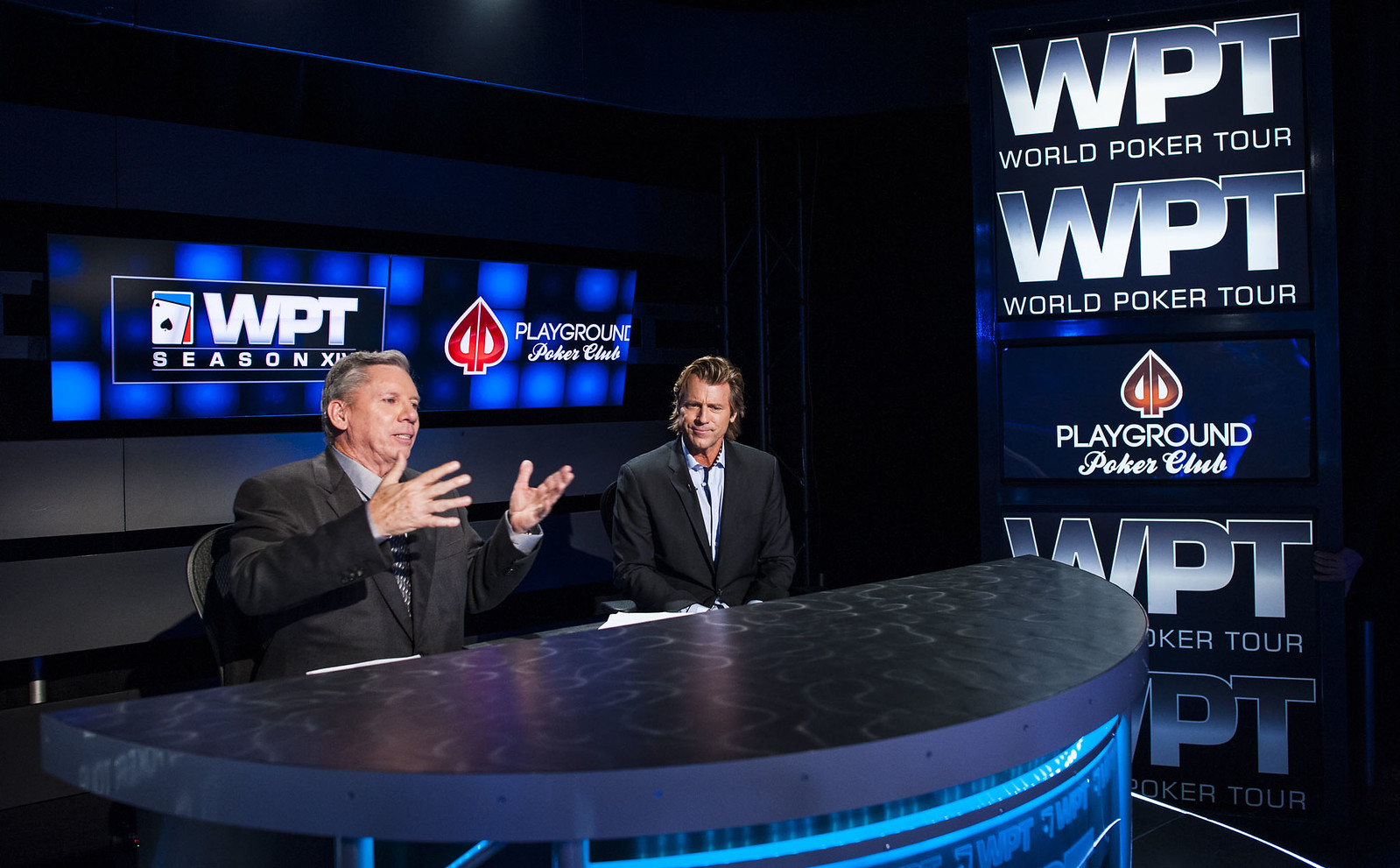 The series kicks off tonight with an industry invitational charity tournament before the first of 12 championship events starts on July 18. To “replicate an authentic live poker experience,” Partypoker will broadcast the action across multiple mediums.

Fans can tune in on Twitch, PartypokerTV, YouTube, and Facebook for the duration of the series. Each stream will feature commentary from WPT regulars as well as hand coverage.

As ever, Mike Sexton and Vince Van Patten will be on the mic with help from Tony Dunst. Tournament director Matt Savage will also provide commentary alongside James Dempsey, Joey Ingram, and a host of special guests.

ShareHand, the production partner for Partypoker Live and the WPT, will bring an extra dimension to the streams. Features used during TV broadcasts, such a replays and face-up hole cards, will enhance the viewing experience.

The final tables for all 12 championship events will be streamed in English, Russian, German, Latin Spanish, and Portuguese. A selection of side events will also be available to watch on Partypoker TV throughout.

The World Online Championships will be as much of a spectator sport as a tournament festival. The championship events will come in three flavors (Micro, Mini, and Main), and viewers can watch players fight for a share of at least $100 million.

With the WSOP also hosting its own online championship, it’s a time of plenty of players. From an industry perspective, it’s also a chance for all involved to up their stock.

Both the WPT and WSOP were forced to innovate when COVID-19 struck. The WPT was first out of the gate with its Online Series. The WSOP quickly matched that with an Online Circuit Series.

By all measures, both festivals are a success, not just for the tournament brands, but also for their online partners. Partypoker’s continued relationship with the WPT resulted in a $52.8 million total prize pool, $22.8 million more than the initial guarantee.

GGPoker attracted a similar level of interest. As the proverbial new kid on the block, it’s recent rise to prominence was solidified in May with the help of the WSOP. 516 MTTs and 485,851 total entrants meant the $102.3 million guarantee was beaten by $32.4 million.

Such was the interest in both online festivals that PokerStars made a last-minute move to regain its dominance. With the WSOP’s $134.8 million prize pool set to be a record, PokerStars increased the guarantee for SCOOP 2020 to $135 million.

That kept the hierarchy intact, but the battle lines were drawn. The WPT will be hoping to achieve a similar level of interest when its World Online Championships kicks off tomorrow.


If you want to play in the WPT World Online Championships, look no further, because we’re giving away 10 tickets to the Mini Main Event satellite finals. To enter the contest, you’ll need to become a CardsChat forum member and follow us on social media.

Five winners will be chosen at random from every player that likes and retweets our posts about the WPT World Online Championships. Five more players will win “phase feeder” tickets by posting a screenshot of their favorite real-money game on Partypoker.

Two winners have already been chosen, but there are still eight tickets to give away over the next two weeks. For more information and full instructions on how to enter, follow the links below:

This $100 M guaranteed series of events on Partypoker , the World Online Championship , is really a great series for players to play and win big . I hope they offer in the end a lot more than the $100M advertised prizepool 🙂 Great that they will stream the series’ FTs on Twitch , Facebook , youtube and elsewhere , very nice of them 🙂
And ty CC for giving away these tickets for the forum members and followeres of CC twitter , a chance to win some extra cash for free 🙂