The WSOP Super Circuit Series is in full swing and, already, five rings have been won and more than $4 million in prize money has been awarded. 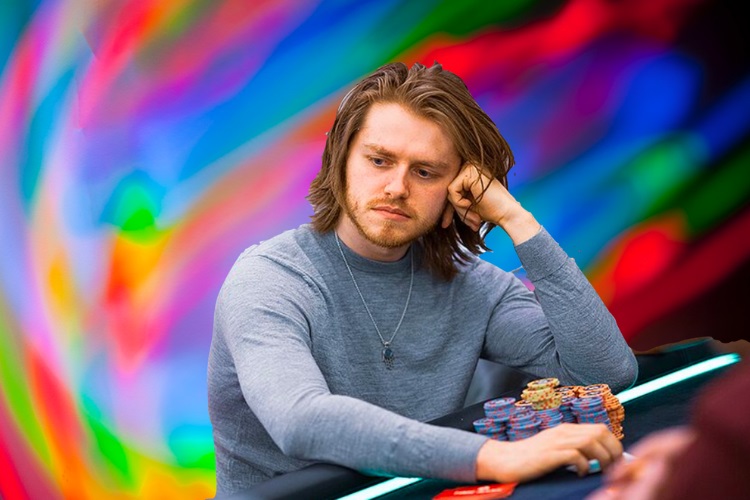 Charlie Carrel is among the recent winners in the WSOP Super Circuit Series and WPT Online Series. (Image: PokerStars)

The festival set a new record even before it got underway last week. By guaranteeing at least $100 million, the WSOP and host GGPoker created the biggest online guarantee in history.

When the action finally started, the series set another milestone on May 4 when more than 100,000 players anted up in search of a Circuit ring on GGPoker.

Stars Come Out for Online Majors

This sprinkling of star power only added to an action-packed opening weekend. When the crowds fell away, just two players were left standing in the spotlight. First to pick up a WSOP Super Circuit Series ring was TheMadQueen.

After 13 hours of play in Event #1, the Canadian rivered a straight to beat India’s Igutu. That hand brought the $1,111 Covid-19 charity event to an end and earned TheMadQueen a WSOP Circuit ring and $269,000.

Next to climb atop of the virtual winners’ rostrum was JuanMartinDelPotro54. The Argentinian clinched the chip lead with three tables to go in Event #2 and never looked back.

Even after challenges from ValueForNuts and jolen, JuanMartinDelPotro54 picked up $137,120 and the second ring of the series.

The opening weekend of action set the tone for what’s become a succession of broken guarantees. Event #3, the $210 Deepstack Bounty Hunters, attracted 3,669 entries. That level of interest meant the $500,000 guarantee was beaten by $233,800.

611 players banked at least $3,088, but it was PetitFoxx who took all the plaudits. After beating Brtz heads-up, the online player picked up a WSOP Circuit title and $75,754.

Since PetitFoxx took gold in Event #3, thousands of other players took to the virtual felt, resulting in two more rings being awarded. 274AS outlasted 5,155 entrants in Event #4 to win $134,909, while BlaireauEnColere scooped the biggest prize of the series so far in Event #5.

At one stage in the $2 million Big $500, GGPoker’s Felipe Ramos looked like the champion-in-waiting. However, after the Brazilian fell in 86th place, a three-way deal allowed BlaireauEnColere to secure victory.

Like the WSOP Super Circuit Series, the WPT Online Series has been pulling in crowds over the past week. Another event created as a reaction to coronavirus lockdowns, the digital festival has attracted some of poker’s finest to host site Partypoker.

Leo Fernandez made history in Event #1 after beating 496 players to win the first-ever WPT online title. That got the ball rolling and opened the door for more famous players to emerge victorious.

The action will continue throughout May. With numerous titles and millions of dollars in prize money left to play for, expect more milestones during this unique time for the poker industry.