Season XVI of the World Poker Tour is almost in the books, but all the action—27 episodes from nine different tournaments – was recorded and will be televised when the season premieres on Fox Sports Regional Networks throughout the US on Sunday, April 29. 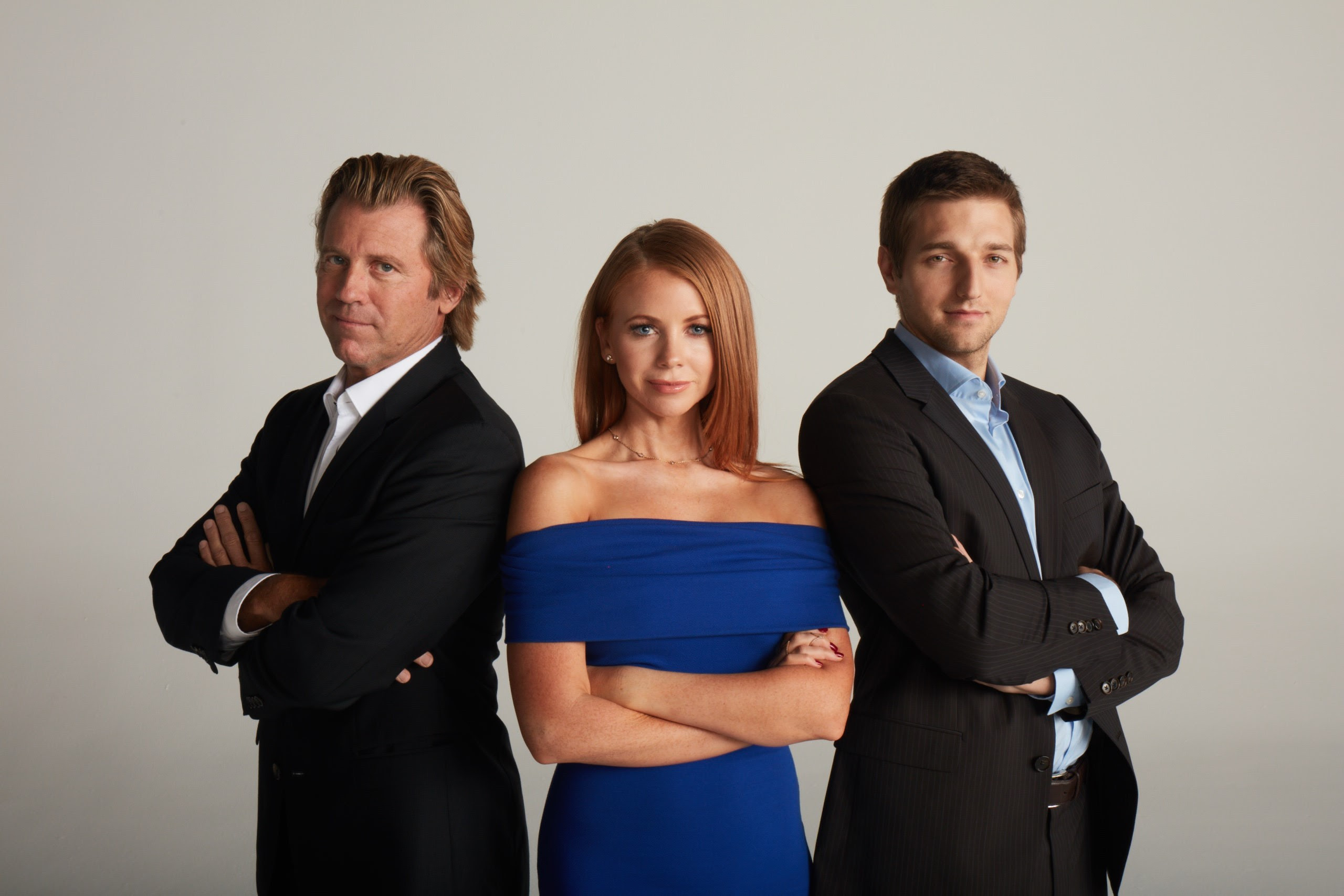 The first episodes aired will be from the WPT Choctaw from Choctaw Casino & Resort. Other stops to make the TV cut include the Bicycle Hotel & Casino, Bellagio’s WPT Five Diamond World Poker Classic, Spielbank Berlin for the first-ever WPT European Championship, and Aria Resort & Casino for the season-ending WPT Tournament of Champions.

“The WPT is the number one regularly scheduled program on FOX Sports Regional Networks and one of the longest-running shows of all time,” said Adam Pliska, CEO of the World Poker Tour. “In Season XVI, we … award our one-billionth prize dollar [and] return a televised event to Europe for the first time since Season XII.”

The World Poker Tour has been around since 2002, and throughout the past decade and a half its had many homes. Early episodes aired on the Travel Channel and GSN, but since Season 7 Fox Sports Regional Networks has been home to the WPT.

The billionth dollar in prize money awarded in WPT history came last August at the Bike, one of three venues to host the WPT since its inception. TJ Shepherd finished 47th in that Main Event for $10,405, which crossed the 10-figure mark for money awarded by the WPT. Shepherd received a 2018 WPT Legends of Poker Main Event buy-in for being the lucky winner.

As for a televised event returning to Europe, that was the Season XVI WPT European Championship, which was held at Germany’s Spielbank Berlin back in January. Ole Schemion won the €3,300 buy-in Main Event for €218,435 ($260,858).

The last time the WPT televised a European event was in Season XII.

Tony Dunst joins 16-year-veteran Vince Van Patten in the commentary booth on a full-time basis, while Lynn Gilmartin will return as the show’s anchor for the fifth year in a row.

“I look forward to carrying on the WPT’s tremendous legacy as we crown new WPT champions and poker-made millionaires worldwide,” said Dunst, who is replacing Mike Sexton.

In May of last year, the 69-year-old Sexton announced his retirement from the WPT after 15 years at the booth. Sexton left in favor of becoming chairman of Partypoker, which just wrapped up a successful festival in Barcelona.

“It has been an honor and a privilege to work with the World Poker Tour since its inception in 2002,” the Poker Hall of Famer said upon his departure. “When the World Poker Tour launched, it was a dream come true, and to be there from the beginning and see how the WPT changed the poker world forever by essentially turning poker into a televised sport has been amazing. And to do it all this time with my co-commentator from day one, Vince Van Patten, has made it even more special.”

New episodes of the WPT season premiere each Sunday on FOX Sports Regional Networks at 8/11 pm, local time, and reruns will air throughout the subsequent week.

Tony.. do something about the hair man. It’s been a long time since the bond18 days… Sean Connery’s ‘do’ from the Dr.No is no longer cool bud.

I love that the popularity of expand, a very good commercial decision, FOX is one of the most watched sports channels in Latin America for sure many people in all America are going to watch the transmissions, I personally will check the schedules, hopefully good commentators because that also depends on the success of the program, it would be good idea to have Nacho Barbero as co-organizer