Only eight teams remain alive in the hunt for the 2018 World Cup title, with Brazil considered the favorite to raise the trophy on July 15 in Moscow. 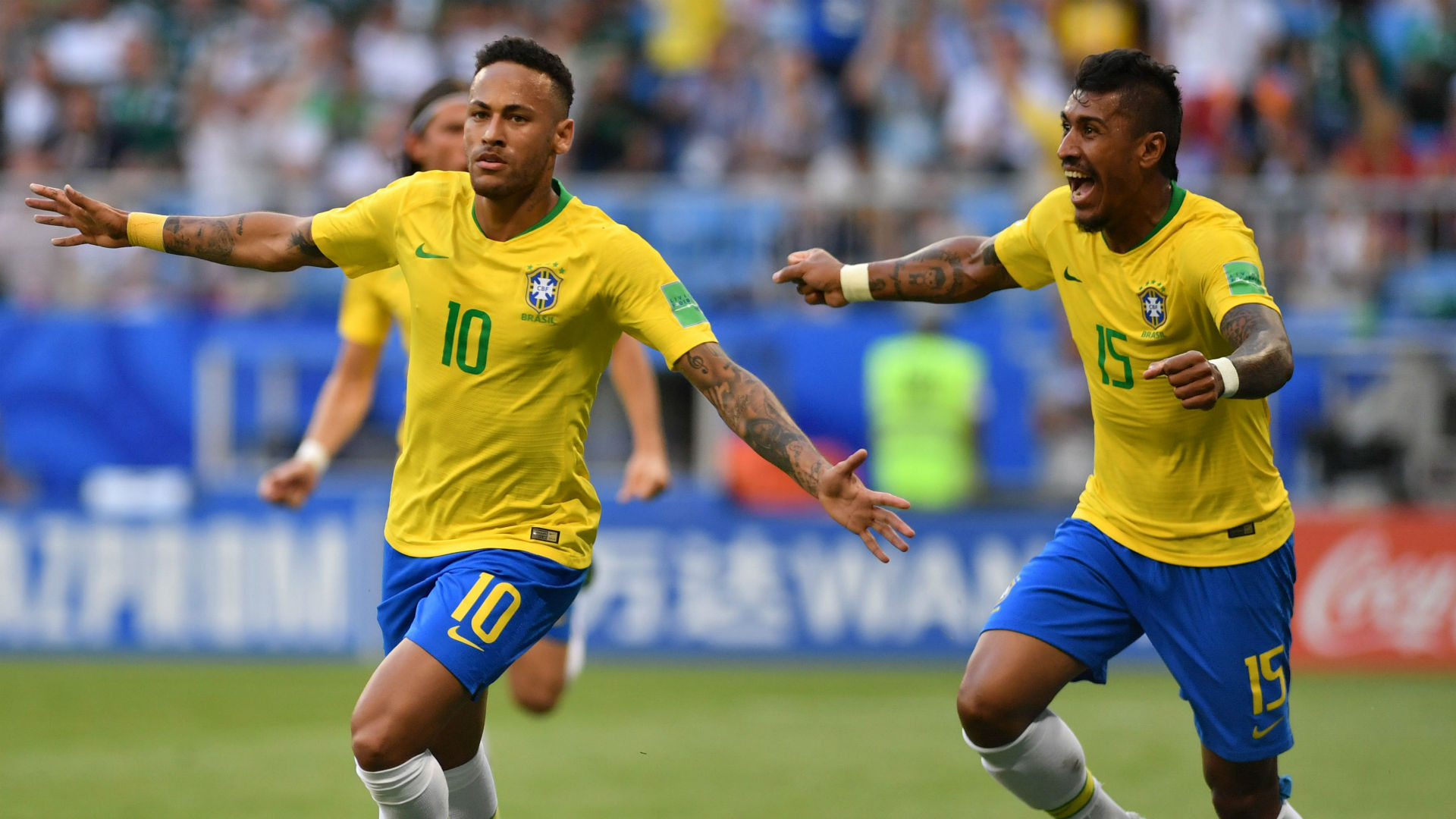 William Hill has made Brazil the 11/4 pick to win the World Cup, though the five-time champions will face a difficult road over the next two rounds if they want to get to the final for the eighth time.

Brazil isn’t the only team that is starting to dream about a title, however. Several other contenders are given very reasonable odds of becoming world champions, including France (7/2), England (7/2), Croatia (11/2), and Belgium (6/1).

At this point in the tournament, every match is likely to be hotly contested, and each quarterfinal presents an interesting matchup between squads that will believe they have a realistic path to the final.

The first match on Friday will see France take on Uruguay. France played one of the best matches of the tournament in the previous round, beating Argentina in a 4-3 thriller behind two goals from 19-year-old Kylian Mbappe.

Uruguay does pose a unique challenge for France, as their talented side includes what might be the strongest back line in the tournament. Still, France is a 2/5 favorite to go through to the semifinal, though nobody is expecting them to put up another four on the scoreboard.

Later that day, tournament favorites Brazil will take on Belgium. Brazil have won three straight matches by a 2-0 margin and appear to be coming into form at just the right time after a great performance against Mexico.

On the other hand, while nobody can deny Belgium’s ability to score goals, there may be some question about their defense. The Belgians needed all of their firepower to come back from a 2-0 deficit and defeat Japan in the round of 16, and it’s unlikely that they’ll get those same sorts of chances against a world-class Brazilian side. Brazil is a 1/2 favorite to advance to the semifinal.

A Clear Path for England?

Saturday will see England take on Sweden in a battle of two sides that haven’t been to a World Cup semifinal in decades. Many fans were excited when England finished second in their group, as they ended up on what seemed like the weaker side of the bracket. England got all they could handle in their first knockout game, beating Colombia in a shootout, but now their path to the final really does look manageable.

To get there, however, they’ll first have to get past a Sweden side that is solid in most respects, but lacks the firepower of many of the teams still in the tournament. England has historically had a tough time with Sweden – their last two World Cup meetings ended in draws, and each side has won once in the last five competitive meetings between the countries – but they have to feel like this is a golden opportunity to make the semifinal, and have been pegged as a 2/5 favorite to advance.

The host country will have the honor of playing in the last quarterfinal match, as Russia takes on Croatia. Both sides are coming off shootout victories, but they likely feel very different about them. While Russia shocked the world by eliminating Spain, Croatia looked pedestrian against Denmark after a flawless group stage campaign that had many pundits picking the Croatians as a potential tournament winner.

It’s hard to pick against the Russians, who have the entire country behind them and have seemingly come out of nowhere to make an incredible run to the quarterfinals. But Croatia is deservedly an 8/15 favorite, and as long as they can regain the form they had during the group stage, they should go through to the semifinal.

Follow this excitement of the World Cup, although with many surprises along the way, in this instance of 4th of final I would like to advance Belgium and Uruguay. Already one step away from reaching the final, and very moving that the tournament is coming to an end. Brazil will be a tough opponent to beat too.

I think that Brazil in this World Cup has not been as successful as it has been in previous years as a team, a World Championship in which there have been many surprises, everything can happen, I think that Belgium has a lot of potential to win in the 4th round, as it has proved to be solid in attack and in defense, although with small setbacks in his last game .. for me it will probably be the team champion of this world cup. on the other hand england did not show anything against colombia, it did not have effectiveness in the attacks..