Online poker rooms and other internet gambling operators will have more time to adjust to the new Wire Act interpretation, as the Department of Justice has announced that it will add another 60 days to the non-prosecution period for the new rules. 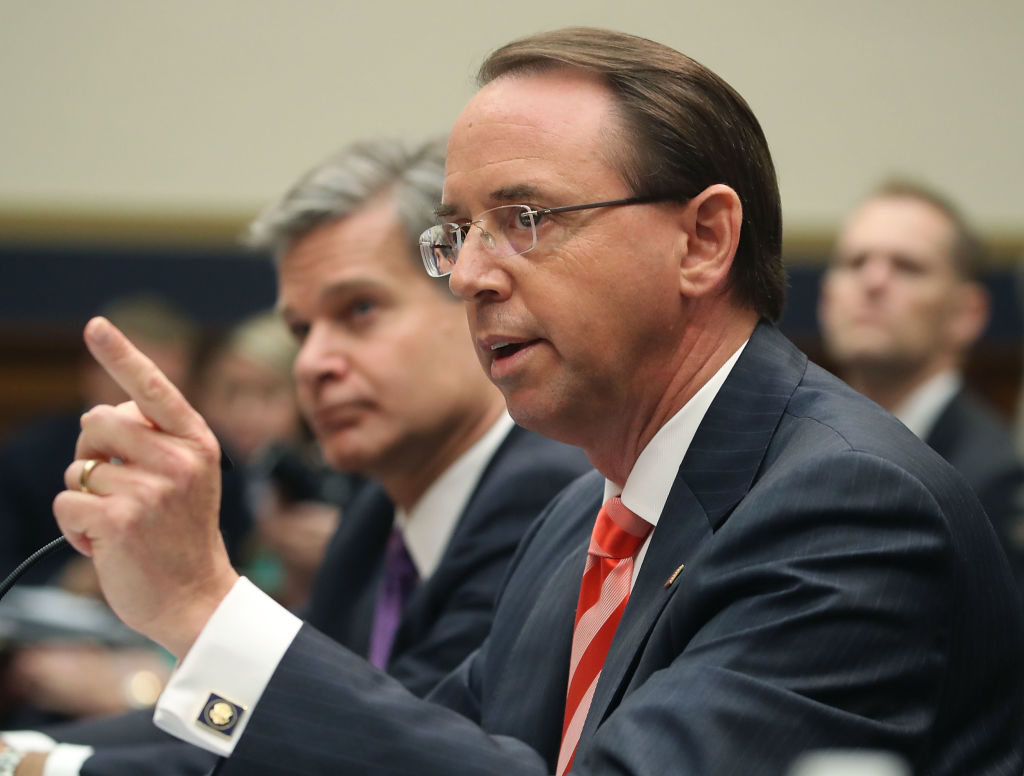 The 60-day extension, which has been tacked on to what was a 90-day compliance window, will push enforcement of the act out to June 14.

That decision, which was first reported by Online Poker Report, will give more breathing room to regulators and operators in states that already offer poker and other gambling games online. The new Wire Act interpretation, which reverses a 2011 DOJ opinion, says that the law applies to all forms of remote gambling across state lines, not just sports betting.

That could potentially cause headaches for the gaming industry, particularly in states that have already regulated and licensed online gambling. Under a strict interpretation of the Wire Act, even allowing payments to be processed across state lines could be a legal violation, meaning operators will have to find ways to take deposits and process withdrawals within each individual state.

But this new interpretation of the Wire Act could have more impact on online poker than any other facet of the gaming industry. Poker relies on player liquidity to keep cash games running and build tournament prize pools. Many smaller states struggle to have enough regular traffic to keep players interested in playing, making it hard for their sites to be viable.

That’s why Nevada, Delaware, and New Jersey signed on to the Multistate Internet Gaming Agreement, which allowed for players from all three jurisdictions to compete against each other on the virtual felt. But such an agreement may well be considered illegal until the new, broader interpretation of the Wire Act. Other contests, like daily fantasy sports games that are offered nationwide, might also by targeted under the new DOJ policy.

Delaying the implementation of the new rules will at least give all affected parties more time to make sure they are in compliance with the Wire Act, even if the negative impacts of the law will still sting. And there is an open question over whether players from New Jersey and Delaware will be able to participate in this summer’s online World Series of Poker events – which span both sides of the new June 14 deadline for compliance.

Lawsuit May Have Triggered Delay

The decision was announced in a memo from Deputy US Attorney General Rod Rosenstein on Thursday. He noted that the extended window did not mean that companies had a license to ignore the directive for the time being.

“Providing this extension of time is an internal exercise of prosecutorial discretion and does not create a safe harbor for violations of the Wire Act,” Rosenstein wrote.

The move comes after the New Hampshire Lottery Commission sued the federal government over the new opinion. That lawsuit is being overseen by US District Judge Paul Barbadoro, who has advised the Justice Department to consider delaying enforcement of the Wire Act while the legal process plays out.

Just get rid of this law period. Stop enforcing what you all think is best for me.

This is just like prohibition. It’s not enforceable and it will never last.