Online poker in the US appears to be safe until at least 2020 following a Wire Act update from the Department of Justice (DOJ). 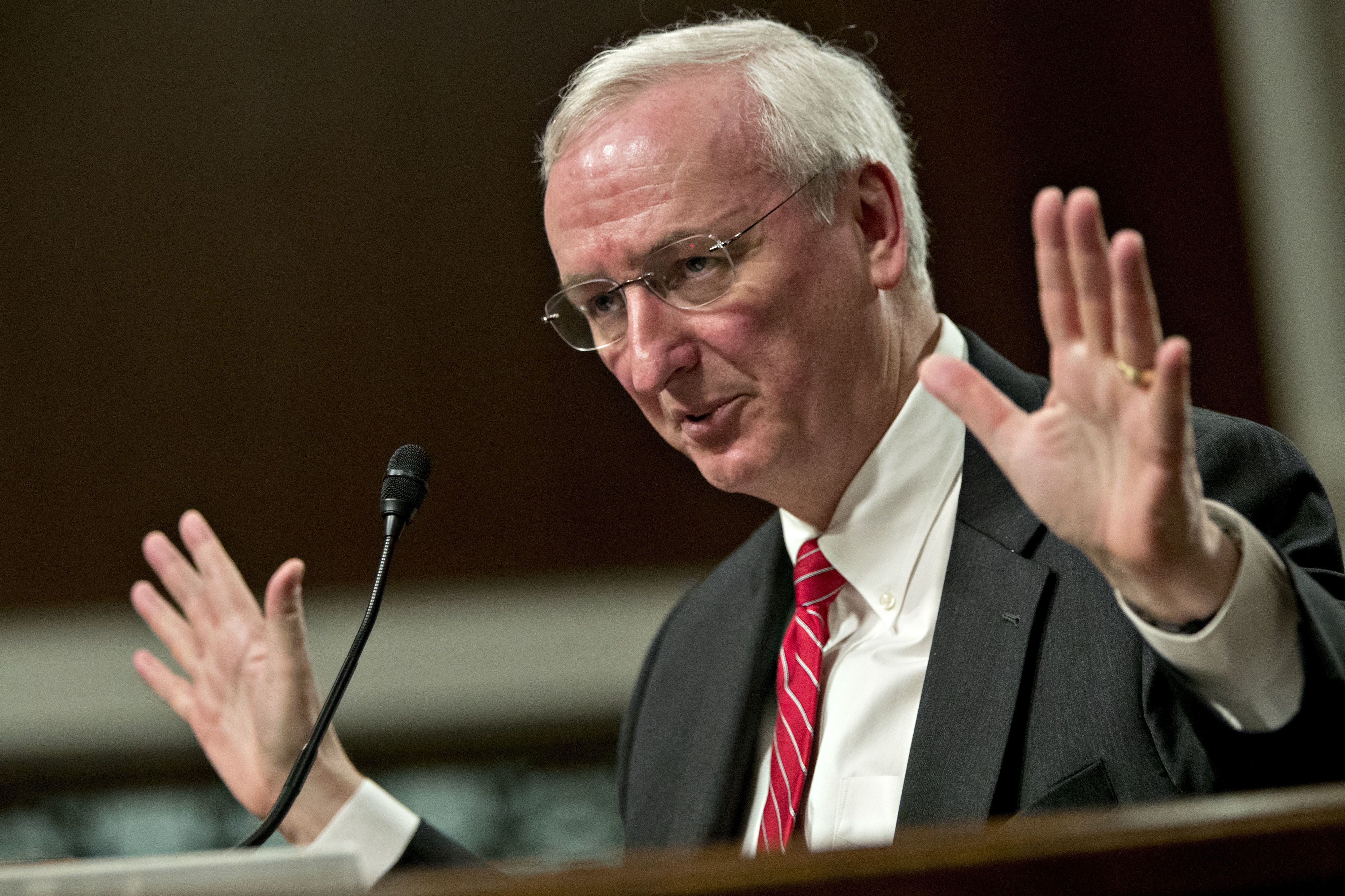 Although nothing is certain when it comes to the US legal system, New Hampshire Lottery’s recent play has forced the DOJ’s hand.

One of the first state’s to challenge the federal agency’s latest interpretation of the Wire Act, New Hampshire found support from a federal judge on June 4.

Using the DOJ’s ambiguous wording argument for its own devices, the lottery provider argued that the law only covers wire communications linked to sports betting. This argument links back to the 2011 interpretation of the Wire Act.

Reviewing the case, US District Court Judge Paul Barbadoro said that both interpretations have their merits but New Hampshire’s is slightly better.

“While the syntax employed by the Wire Act’s drafters does not suffice to answer whether [the law] is limited to sports gambling, a careful contextual reading of the Wire Act as a whole reveals that the narrower construction proposed by the 2011 OLC Opinion represents the better reading,” Judge Barbadoro wrote on June 4.

As a matter of course, the DOJ has the right to respond. However, with the Wire Act compliance deadline set to June 14, it needs more time.

“On June 3, 2019, a federal district court in New Hampshire issued an opinion holding, inter alia, that Section 1084(a) applies exclusively to sports gambling. The Department is evaluating its options in response to this opinion. Accordingly, the forbearance period announced in the Deputy Attorney General’s February 28 memorandum is hereby extended from June 14, 2019 to December 31, 2019 or 60 days after entry of final judgment in the New Hampshire litigation, whichever is later,” reads a memo published on June 12.

The extension will be seen as another win for the US online poker industry. Even though the debate will continue, it does give states more time to mount their own legal challenges.

What’s more, it serves as another indication that the DOJ isn’t in a position to enforce sweeping changes as it did during Black Friday in 2011.

DOJ Not Folding Just Yet

However, a parting shot from Rosen does suggest that online poker may not be completely safe.

“Providing this extension of the forbearance period is an internal exercise of prosecutorial discretion and does not create a safe harbor for violations of the Wire Act,” concludes the memo.

By throwing in this caveat, the DOJ is clinging onto a position of power. What’s clear though is that those on both sides of the Wire Act interpretation have more hands left to play before a resolution is reached.

Will the DOJ give it a rest, more states are getting online poker up and running and they are also doing sports betting.