I was playing $1/$3 no-limit hold’em at a nearby casino. I had been playing my typical tight-aggressive game. The big blind posted $3, two players called, and the action came to me in the lo-jack seat. I had two red Kings, and made it $15, with about $400 behind. 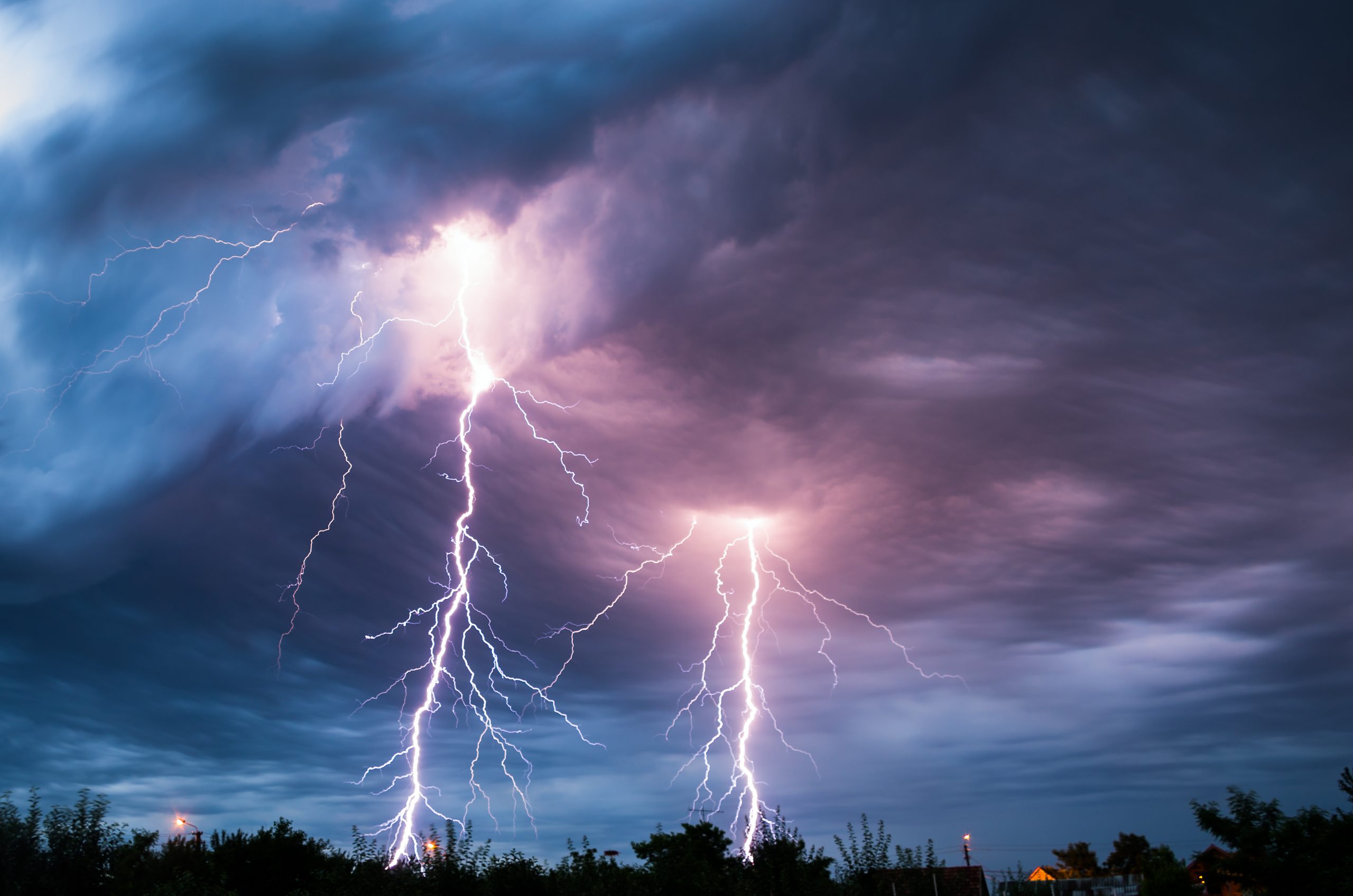 What are the odds that the threat of the improbable might scare you into making the right move? (Image: Getty)

My tight image being what it was, everyone else folded to the big blind – a very aggressive, loose, and unpredictable player. He had me out-stacked, and three-bet to $50. The two players between us got out of the way, and I made it $150. He shoved. I had about $250 left – and had to decide whether he had the one hand that was ahead of me.

Unfortunately, he had Aces. They held up and he won.

What are the Odds?

No big deal. Some think that being dealt KK when someone is dealt AA is a near-impossibility. It isn’t really. The odds that an opponent has AA when you have KK are … well, let’s turn it into a quiz. What percentage of the time, on average do you think it happens?

At first blush, you might conclude that it happens about .5% of the time, since the odds against someone being dealt Aces on any particular hand, including one when you have KK, are 221 to 1. And you would be correct. Any specific opponent will be dealt AA when you are dealt KK roughly .5% of the time. But in a 10-handed game, you have 9 opponents. The chances that any one of those 9 opponents has AA are nine times .5% — or roughly 4.5% of the time. That’s like a 22 to 1 shot winning at the track. It’s not commonplace, but it’s surely not a near impossibility.

No matter. Over time, against a player like that maniac, I knew that, eventually, the money would be coming back. So I quickly reloaded for $500.

Here, the story gets more interesting. The very next hand I was dealt KK! I raised to $15. Everyone folded to my nemesis, the maniac, now in the small blind. He smiled and once more three-bet to $50.

I wanted my stack back. So let him think I’m on tilt, I thought. I shoved for my entire stack of $500! He insta-called and immediately flipped up his hand. AA — AGAIN!!!

The flop, turn and river didn’t help me and I lost.

As I was trying to decide whether I should reload, take a walk, or just pack it up and leave for the day, someone said, in commiseration with me no doubt, “What are the odds?”

So I ask you to consider this question. What are the odds that he, having just been dealt Aces, would be dealt Aces again on the very next hand?

But you would be wrong.

The answer would be 221 to 1 against. The fact that he had been dealt Aces on the prior hand would not affect, even one tiny bit, the probability that he would be dealt them again.

The odds that you will be dealt Aces immediately after you have been dealt Aces, are exactly the same as they were getting dealt the first pair of Aces: 221 to 1.   In fact, (assuming a square game) if you are miraculously dealt Aces five hands in a row, the odds of you getting dealt Aces a six hand in a row are still exactly 221:1 against.

Think you have it?

Then consider this final question. I’ve made it a little easier by making it multiple choice.

What percentage of the time, on average, does your opponent hold AA? Pick the answer that is most correct.

The answer is E: The answer depends on what has happened before, in previous hands.

Yes, it’s true that in terms of probability, he will be dealt AA once every 221 hands or roughly 0.5% of the time. But that wasn’t what I asked. I wanted to know the probability that your raising opponent had AA when he three-bet your $12 bet. And the probability of that is surely much greater than the odds that he’d be dealt those cards. His betting action gives you a way of estimating the range of what he has. And with your ability to estimate his range, you can also help estimate the probability that he has a particular hand in that range.

So, what is the probability, based on his betting action, that, when he three-bets to $45 he holds AA? To figure that out it surely helps to know what type of player he is and how he has been playing. If he is the nittiest player you have ever seen, whom you’ve never seen in a contested pot without having AA, maybe it’s a near certainty that his three-bet represents aces. On the other hand, if he’s been playing extremely wild all night, his three-bet may mean that he has any of a wide range of hands.

It may also depend, at least to some measure, on what type of a player you are perceived to be – which is based on how you have been playing. If you’re the nittiest player in the world and have never raised one time without a premium pair, then his re-raise might well mean that he had aces.

On the other hand, if you raised every hand, then he might three-bet you with anything. The one thing you’re sure of is that the probability that he has aces depends, at least in some large measure, on the type of player he’s perceived to be and the type of player you’re perceived to be. And that depends on how he and you have been playing your cards in prior hands. Hence answer E, “it depends on what has happened in prior hands” is most correct.

In assessing your opponent’s likely range, it’s surely helpful to know the probability of certain poker hands being dealt. But so too is it crucial that you go beyond the numbers and base your inferences on your opponent’s betting action.

i dont agree with the author’s answer . he wrote ‘on average ‘, so you cant then decide to consider what your image is and how that affects play, and whether you opponent is nitty or over -aggressive . on average means all of those situations you encounter, over and over , not the particular one going on . id say ’25 %’ . perhaps the question needs to be worded a bit more carefully .